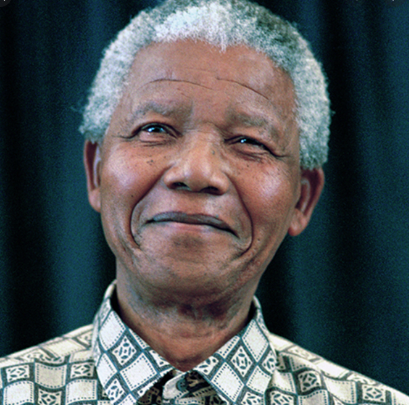 MANY big towns in Ireland and Britain have a Little Africa, so to speak, and that demography will rightfully include the Caribbean community and the rest of the Black diaspora.
There are several organisations in Ireland that represent and showcase Africa and Africans here. The oldest of these groups is the African and Caribbean Support Organisation Northern Ireland, ACSONI, which was founded in 2003. The main objective of ACSONI is to provide support and representation to people from the African and Caribbean diaspora communities in Northern Ireland. It does a lot of work with local community organisations.
There are several African groups; Africa House, African Women Organisation NI, Akina Dada Wa Africa, Akidwa, Hapani-Horn of African People’s Aid NI and a dozen other informal and formal community organisations that represent Africans based on national identity. The answer to any question about this is simple. Currently, the continent of Africa has fifty-four countries. Therefore, by birth, choice and identity, the many diasporas in Ireland from Africa will have varied nationalities. So, when they want to meet up as a social grouping, these individuals, families, groups and finally organisations mobilise their own territorial flag from Algeria to Zimbabwe. It can be a ceremonial identity bordering on missing home but sometimes the commitment to an organisation with the tag of your country of origin, becomes a patriotic gesture.
One of the most complex African diaspora groups in Ireland are those born in South Africa. We all know the history of South Africa up to and beyond 1994, the year of a majority black African rule. Things have been slow even among the diasporas of that country to show the rainbow nation Nelson Mandela left them. It is rather difficult to see a mass socialisation of South Africans black and white unless it is some big rugby tournament, now that will work. I have also met many white South Africans abroad who don’t have many flattering things to say about that great country. It is sad, particularly at a time when that nation is still trying to recover from the legacy of apartheid and rediscover its potential and unity after apartheid. South Africans at home and abroad must address this issue boldly. The black majority are still struggling, it is such a painful fact, this time economic apartheid by the new elite, black and white African intelligentsia.
So yes, there was once a very strong ideology called Pan-Africa and I did speak about it here before. Unfortunately for many of us, the romanticism of pan-Africanism that one day we shall unite beyond our borders was quite daring, something that could only be described as the longest dream ever. The ‘ayes’ said yes to Pan Africanism but the ‘noes’ had it. The ayes, we were day-dreamers.
A Chinese friend here in Belfast asked me one day. Why do you Africans not have a single potent force then you shall succeed in whatever endeavours you have in this country? There are a small and growing number of African business and social enterprises. I told him that everything has its time, for now let us just work towards that while bringing home, bread and honey. He agreed, every singe thing you do is unique.
Some weekly facts: According to the 2011 Census, only 1% of the population of Africans living in Northern Ireland is aged over 65 years of age. Most of the Africans here are of the working population.

Elly Omondi Odhiambo is a freelance writer based in Belfast.