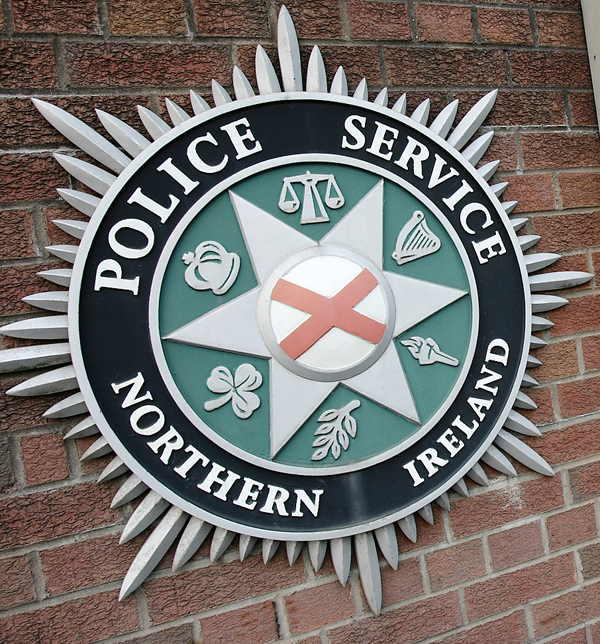 PSNI have launched an investigation into the man's death.

AN investigation has been launched by the PSNI after the death of a man in Belfast city centre.

The 27-year-old was found at premises in Victoria Street yesterday with Detective Inspector Paul Rowland saying they believe it was linked to an incident on Friday evening.

"Police received the report of a suspected drugs incident on the afternoon of Friday 2nd of December,” he said.

“Three men aged 33, 22 and 19 were arrested that afternoon and were released on police bail pending further enquiries in the early hours of Saturday, 3rd of December.

“A fourth man, aged 33, was arrested on the afternoon of Saturday 3rd of December and has since been charged with possession of a class A controlled drug. He is due to appear at Belfast Magistrates Court on the morning of Monday, 5th of December.”

Detectives carried out a number of searches over the weekend linked to the investigation and a number of items recovered are now being examined.

As is normal procedure, all charges are being reviewed by the PPS.