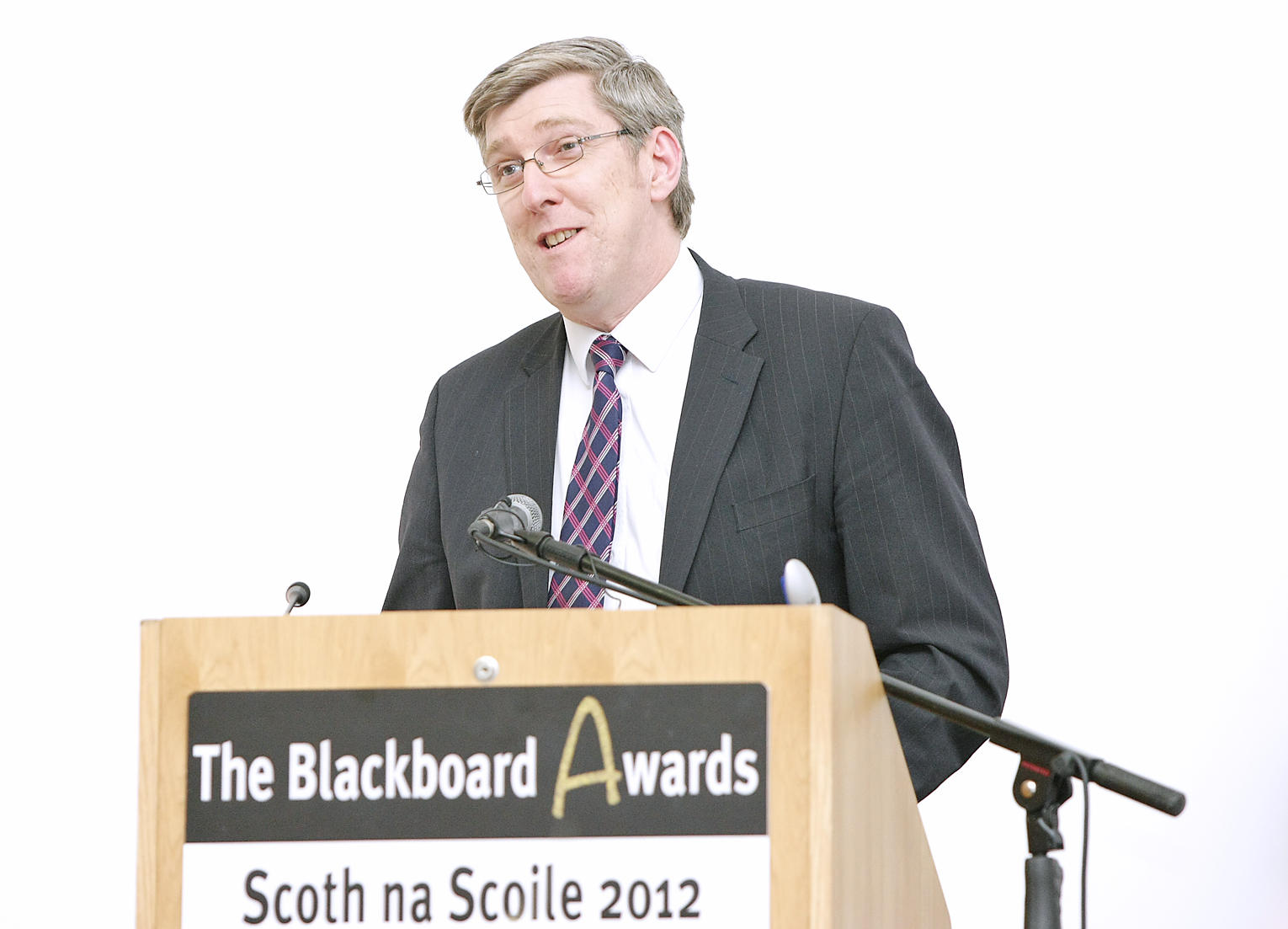 The number of students attaining five GCSEs or more at a minimum grade of C has passed the two-thirds mark.

67 per cent of pupils are in that bracket, compared to 65.2 per cent in the year 2013/14, according to figures just released by the Department of Education.

There’s further good news for Education Minister John O’Dowd with the gap between the exam performances of grammar and non-grammar school getting ever closer and the performance of children on free school meals seeing a hefty improvement of seven per cent.

That’s slightly tempered, though, by the news that there’s been another drop – albeit very small – in the number of students scoring three or more A-Levels at a minimum grade of C. 64.9 per cent of pupils are in that bracket, compared to a figure last year of 65 per cent.

Girls continue to significantly outperform boys with 70.9 per cent scoring five or more GCSEs at a minimum C, with the figure for boys standing at 63.2 per cent. The equivalent A-Level gender figures stand at 67.7 per cent for girls and 61.2 per cent of boys.

The amount of pupils not sitting GCSEs – for a variety of reasons including ill-health and home difficulties – has gone up in the past year from 6.8 per cent to 7 per cent.

Education Minister John O’Dowd said: “These statistics show a significant measure of continued success in relation to the school improvement policies I have put in place and provide evidence that they are working for our young people.”