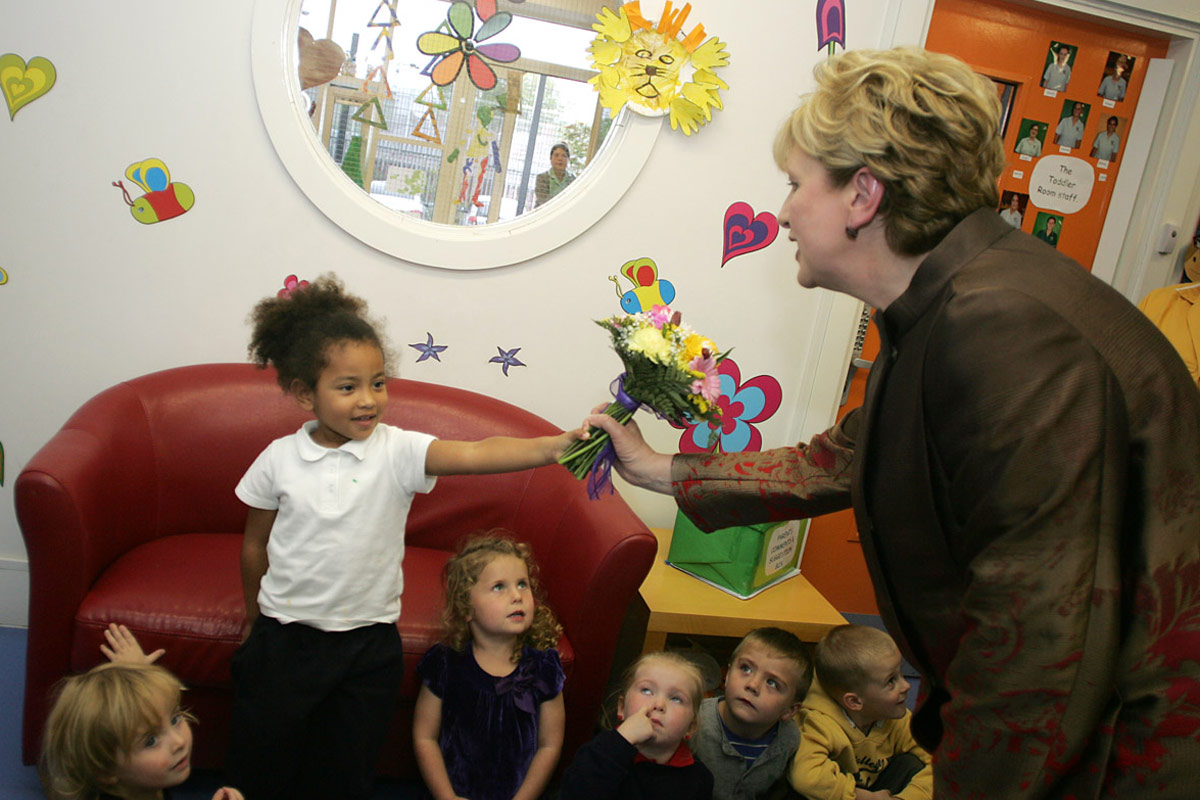 In WHAT was her last official visit to North Belfast as the President of Ireland Mary McAleese this week paid tribute to an award winning charity as it celebrated its 20th anniversary.

The President kickstarted the Ashton Community Trust’s birthday celebrations at its newest development, the McSweeney Centre on Henry Place on Monday (September 19).

The Trust, which opened its doors in 1985, offers a range of community services from employment advice to health care.

At the celebration the Ardoyne born President spoke of the importance of community organisations like the Trust to the people of North Belfast.

“As a child of North Belfast, born and reared, I know how much I owe to the people who invested in community, the people who saw things to be done, who got organised and did them as you have been doing here for 20 years and indeed more if we go back to those humble beginnings on the front of the Antrim Road in the mid 1980s,” she said.

She continued that before the Good Friday Agreement it took people of “exceptional dynamism” to tackle problems associated with conflict, sectarianism, communal division, unemployment and social exclusion.

“Yet the remarkable thing is that no matter how difficult or daunting the hill to be climbed, there were people who started the long haul and stayed faithful to the journey no matter what.”

Welcoming Mrs McAleese to the Trust its Chief Executive Paul Roberts said it has been a privilege to help serve the North Belfast community for over 20 years.

“North Belfast, despite the many challenges it has had to endure, is a resilient and vibrant community,” he said.

“Today in 2011, Ashton is much bigger than we had ever hoped, with a turnover in excess of £3 million and 120 people in employment.”

He said that when the centre first opened North Belfast was a very different place.

“Despite the odds, its community spirit never faltered and when the chance to build a community centre arrived, local people gave it their wholehearted support,” he said.