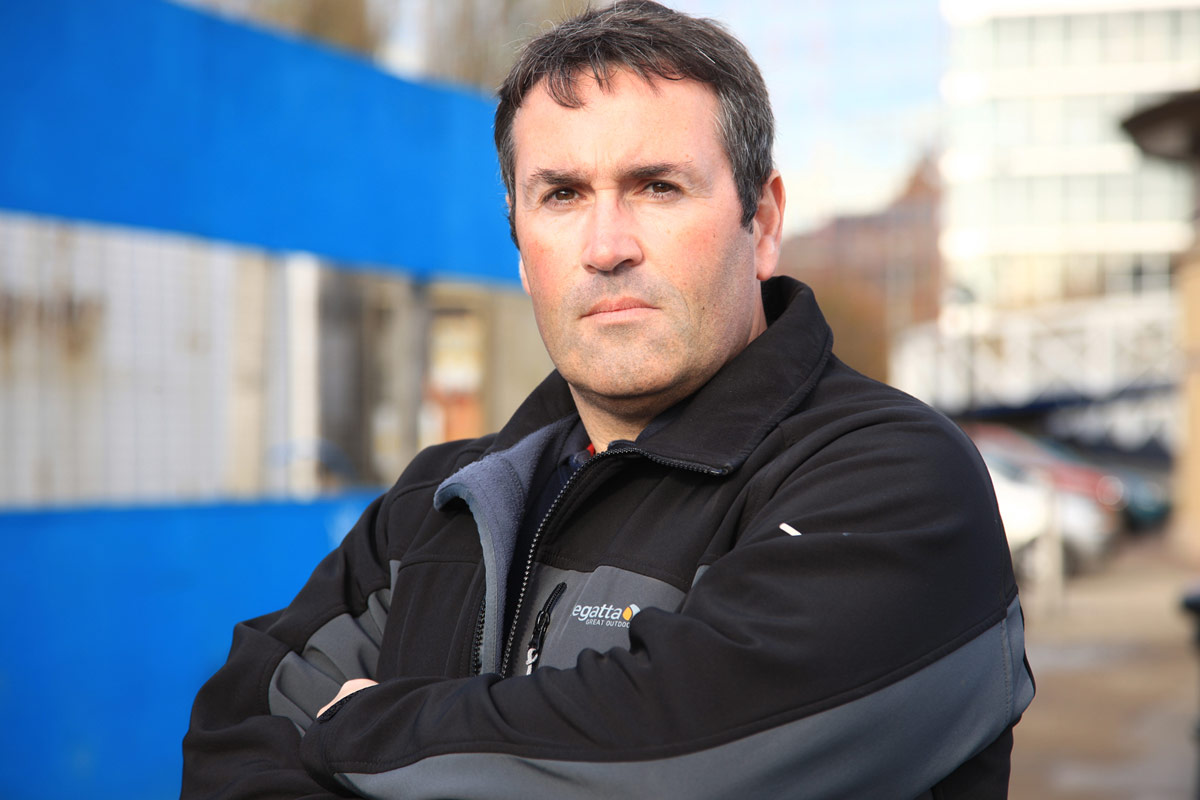 South Belfast’s sub-group of the District Policing Partnership (DPP) failed to meet half of its targets set by the Policing Board last year.

New figures released after a Freedom of Information request show out of 14 guidelines set out as part of the Policing Board’s ‘DPP Effectiveness Framework’ for the sub-groups across the city in the financial year 2010/11, South Belfast was unsuccessful in seven of them.

One guideline states Belfast’s sub-groups must provide its local policing priorities to the Policing Board and area commander by September 30 last year. However, South Belfast did not meet that target.

In the community engagement section, the rules set out that DPPs are provided with a specific budget to carry out a “diverse range of programmes and initiatives to not only engage with the wider community but also deliver key policing-related messages”.

But the answers state the South Belfast group have failed to meet the target of at least two engagements or attempts to engage with a “hard to reach/not previously engaged” community group.

In another section entitled ‘Compliance with Statutory Obligations’, it states the South Belfast sub-group failed to have all its members undertake equality and disability training by the stated date of March 31, 2011.

Other targets that were not met are providing the Policing Board with an annual DPP consultation report by October 31, 2010; to increase attendance at meetings in public and discussion forums; to increase the number of the general public who have heard of the DPP; and to maintain a level of at least 75 per cent attendance by DPP members at meetings.

This compares with the North Belfast sub-group, which met 11 of the targets, East Belfast with nine, and West Belfast on eight.

Political blogger John Collins, who received the information via a FOI question, said it was a “disgrace” that so many of the targets had not been met by the South Belfast sub-group.

“DPPs are vital in the new Northern Ireland – we all have to work together and with them on issues that unite all of us. There are communities here that for years didn’t work with the police and now they are, so it’s particularly important that the sub-groups meet the targets set for them.

“The DPPs are paid from the policing budget and that is stretched enough as it is, so it’s incredibly important that targets are met and therefore at the moment the money is not being spent wisely.”

The SBN submitted a number of questions about the missed targets, but no response was forthcoming.