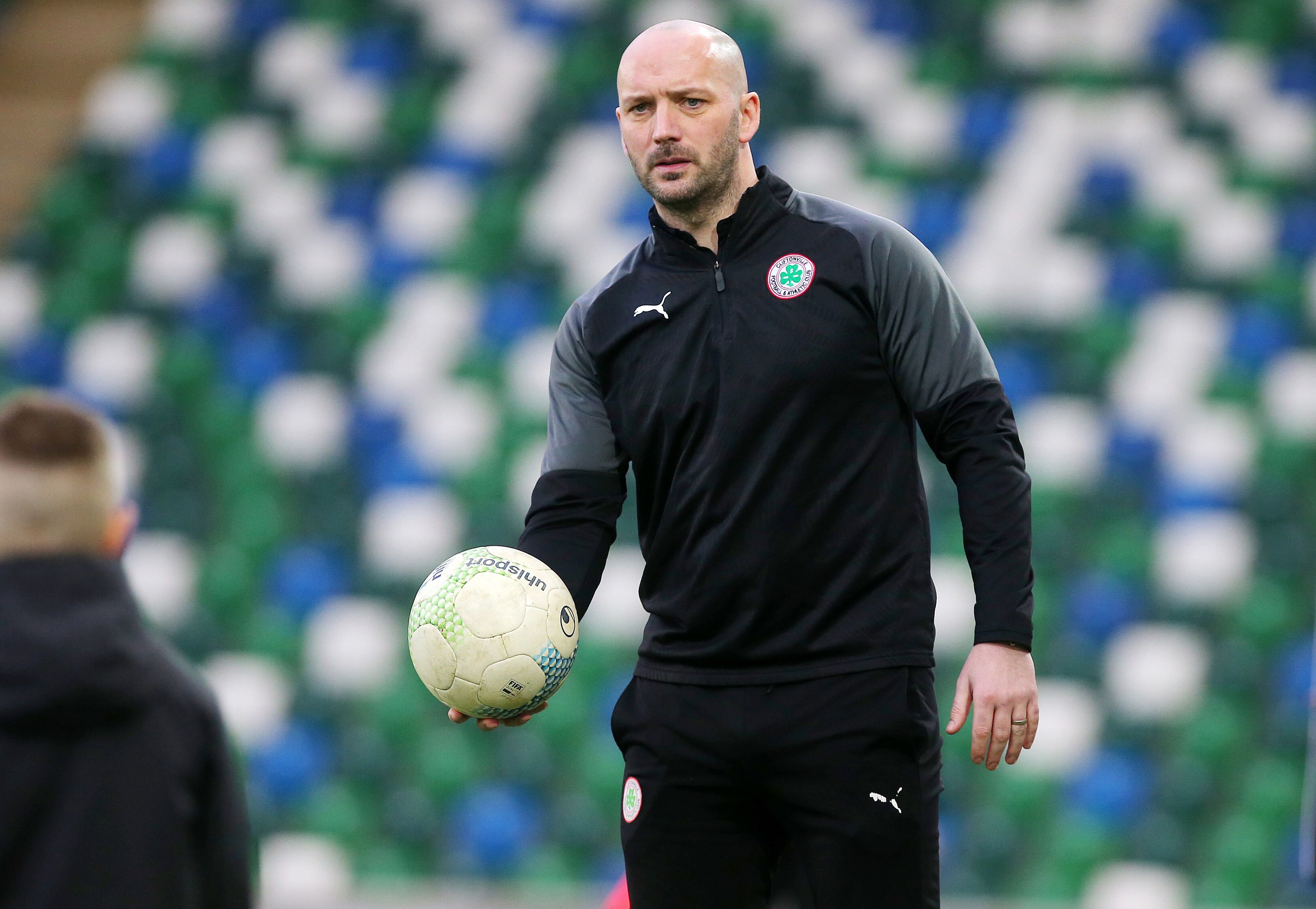 Cliftonville manager Paddy McLaughlin is refusing to write off the threat that Ballymena United possess ahead of tonight's (Tuesday) meeting, now moved to Solitude (7.45pm kick-off).

The game, rescheduled from January 23, was due to take place at The Showgrounds, but taking the current forecast into consideration, an early decision has been taken to switch venues on this occasion. As a consequence, the Reds’ League encounter with the Sky Blues next Tuesday, March 2, will now be played in Ballymena.

The Sky Blues are without a win in February having suffered four straight defeats, the latest coming on Saturday as David Jeffrey’s side went down 2-1 to Crusaders at Seaview.

However, Reds’ boss McLaughlin is confident that United still have the potential to ‘batter’ anybody in the league and will prepare his players for that possibility.

🎥 The live stream of tomorrow night's clash with Ballymena United is now available to buy.

“Ballymena are a good side and you look at the squad of players they have - it’s fantastic,” said McLaughlin.

“They’ve got one of the best managers in the division for a long, long time so Ballymena are never going to be a bad side as long as David Jeffrey is in charge of them. The players don’t become bad players overnight, they’re still a good side and still have the potential to go and batter anybody. We’ve got to prepare like that is a possibility.

“It will be a tough game, but on the back of today’s performance (Saturday’s 1-0 win against Larne) and the result, our tails will be up and we’ll look forward to it. We will recover between now and then because it is a frantic time of year with games.”

One such battering that Ballymena dished out this season was in the corresponding fixture between the sides at Solitude when they left with a 4-0 victory.

McLaughlin admits the defeat was a low point but is adamant that his side’s performance levels have gone up since then.

“It was a low point,” McLaughlin admits.

“It was a disappointing performance and result. It wasn’t good enough or acceptable but we haven’t looked back. We haven’t won every game since then but the performance level has definitely gone up. It goes to show if you don’t turn up against Ballymena, they’ll hurt you and hurt you badly.

“They did that against us the last time we played them. We didn’t turn up, we didn’t battle, we didn’t perform and we got battered and deservedly so. Anybody tells you ‘it’s only Ballymena’ are crazy because they’ve already shown that they’ve the potential to smash you if you don’t turn up against them.”

Tuesday evening’s fixture is first of four games in the space of 11 days, which will see the duo lock horns again in Ballymena the following Tuesday evening.

Saturday's match winner Ronan Doherty could be a doubt for tonight’s game after pulling up after the hour mark and McLaughlin revealed that ice packs were the order of the day in the aftermath of their victory over Larne and heaped praise on his players for looking after themselves throughout a hectic schedule.

“But that’s the schedule and we have to deal with it and that’s the joys of having such a strong squad. We’d got a strong bench today and we’ve five players out long-term in Joe (Gormley), Levi (Ives), McD (Conor McDermott), Calvin McCurry and Donal Rocks.

McLaughlin was delighted with the character that his side displayed at the weekend and felt their first-half lead was crucial against a quality Larne side.

“You’re playing against one of the best sides in the league, probably the best footballing side in the division and they’ve shown that over the course of a season,” he said.

“If you’re going in with any kind of lead against Larne you know you’ve had to work really hard for it. It gave us something to fight for and battle for in the second-half.

“If we had have went in all square or behind then we would have had to come out more and Larne might have picked us off.

“Going in with a lead was important for us. I thought the first-half we were excellent and in the second-half we managed situations really well and got a deserved three points.” 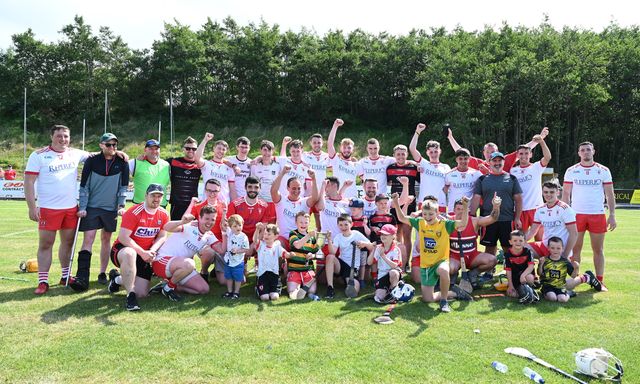 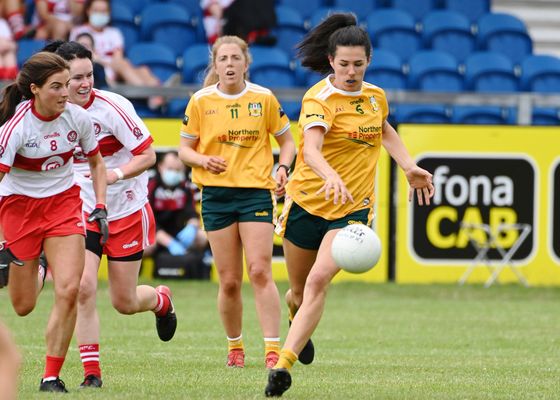 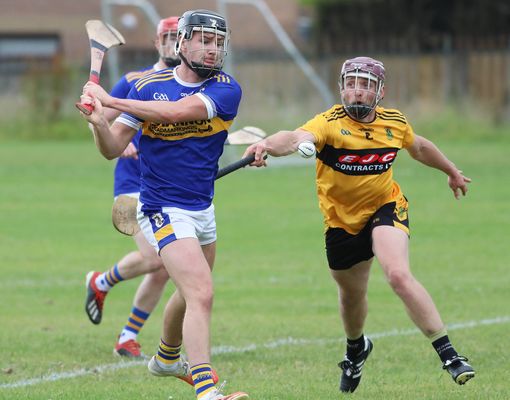