Residents kicking up a stink over foul smell 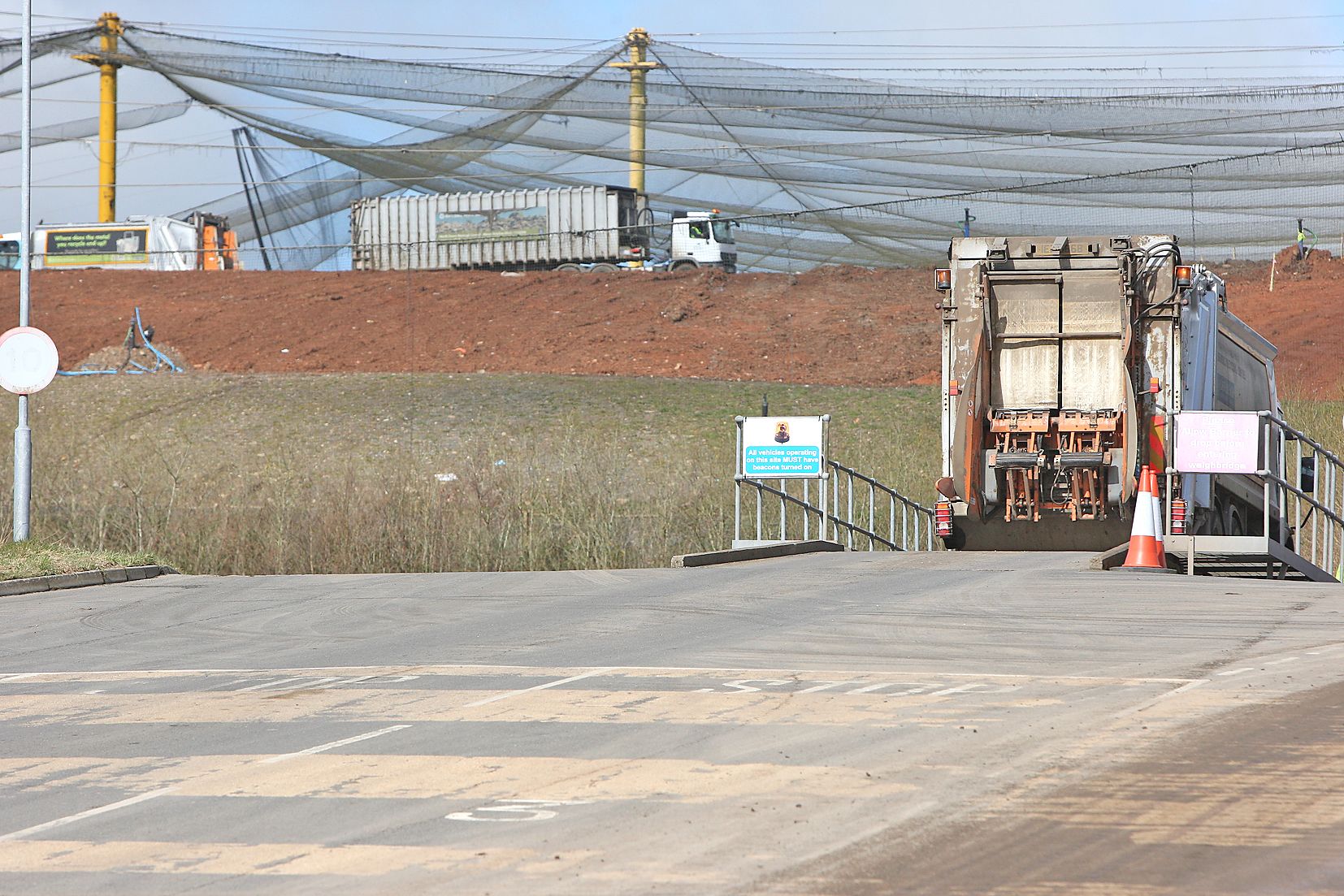 A LOCAL councillor has raised “deep concerns” about a foul smell that has engulfed parts of West Belfast.

Residents in the Colin area, Hannahstown and Glen Road areas had complained of the odour in recent weeks.

The issue has affected the Colin area from as far back as November 2019, with the smell being linked to the nearby Mullaghlass Landfill site on Mullaghglass Road.

The Mullaghglass Road runs directly above Lagmore and Mount Eagles, which have been most badly affected by the smell.

Muggy and still and the smell in Hannahstown from the Mullaghglass landfill tonight is absolutely rank. Bleurgh.

Last year, a Northern Ireland Environment Agency (NIEA) investigation into the odour proved inconclusive. However, Sinn Féin Councillor Daniel Baker – who expressed concerns about potential health implications from the gas-like smell at the time – has called for a new investigation, with an “emphasis” on the landfill.

“The council environmental team, which doesn’t have remit for regulating landfill sites or industrial sites, have been really good and have written to the NIEA to call for an investigation,” he said.

“The last time NIEA we came out the results were inconclusive, but we need to determine once and for all where it’s coming from.

“Once we determine where it is we can start to mitigate it, but until we do that we can make our assumptions all day long.

“The council Environmental team have told me that everything has been logged and reported, but I’m going to raise it at in committee and ask them to write to the Environment Minister.

“The email to the NIEA went out last week, so we’re asking them to investigate and I’ve said that we would like an emphasis on Mullaghglass landfill site because that’s where we believe it’s coming from.

“This issue goes back a long time, so we really want to find out what this is. If it means bringing the officers for a site visit then that’s what we’re going to have to do.”

A spokesperson for Alpha Resource Management, which operates Mullaghglass landfill, said the site is “non-hazardous” and is “regulated by the Northern Ireland Environment Agency”.

“The site operates to the highest environmental standards and is regularly monitored to ensure compliance with permit requirements,” the spokesperson said,

“The Company takes its environmental responsib-ilities seriously and any complaints associated with the site will continue to be investigated.

“We are aware that regulatory bodies have carried out an assessment in the area and have found no odour issues attributable to the Mullaghglass site.”