Residents to get a say on plan to demolish tower blocks 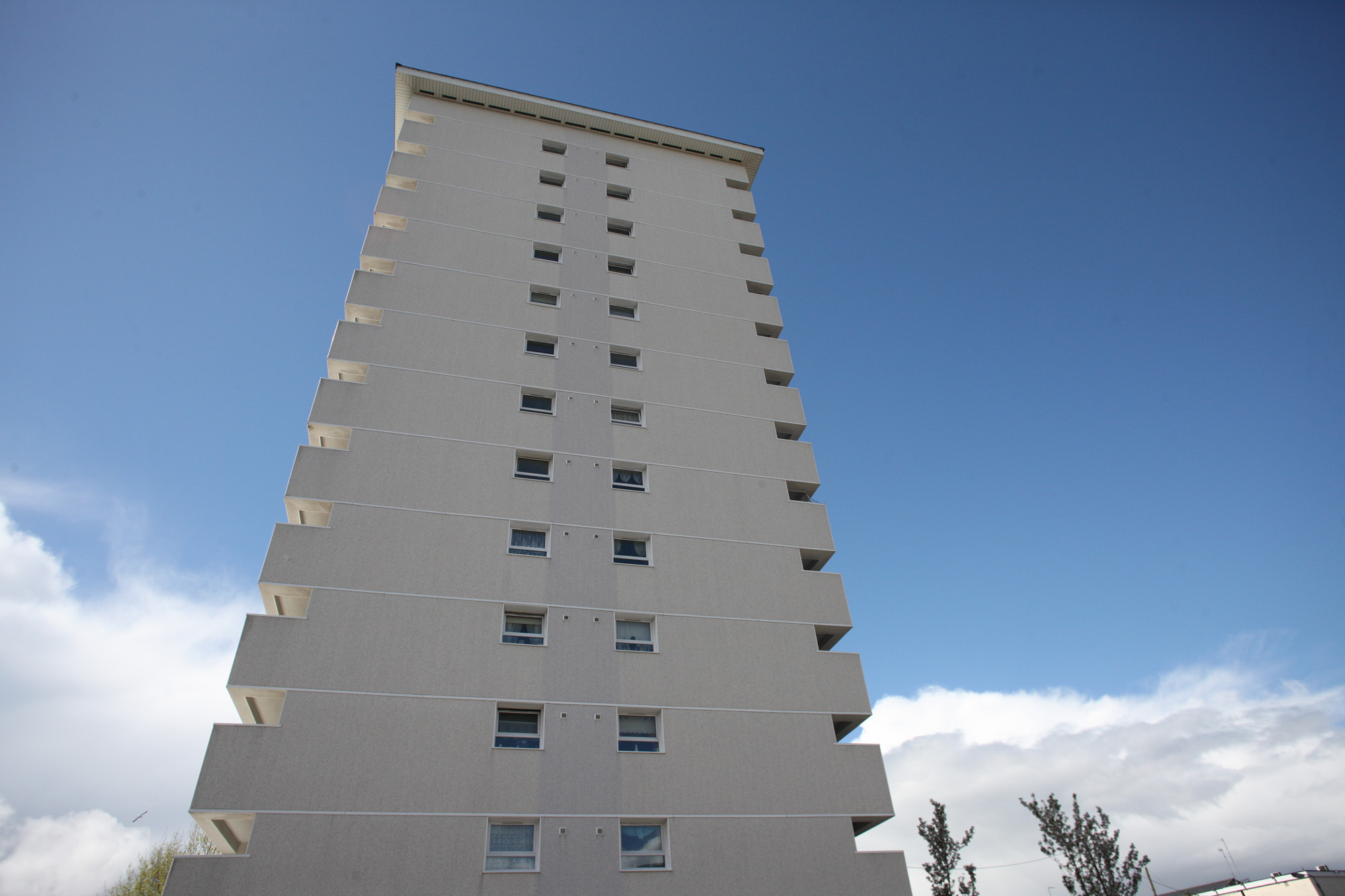 PLANS: There are seven tower blocks in the New Lodge area of North Belfast

RESIDENTS of Belfast tower blocks are to be contacted to explain proposals for their potential demolition.
The public consultation by the Housing Executive will gauge the views of tower block residents of their plans announced last month to phase out use of the mainly social housing blocks and rehouse residents in new accommodation.
Launching the consultation, a spokesman for the Housing Executive said: "Our prime concern is that everyone has a safe and comfortable place to live and over the last three years we have been developing a strategy for all our housing, including our tower blocks.
"All our tower blocks were constructed in the 1960s and are now over 50-years-old and we believe that they require substantial and ongoing investment to provide the best housing. The estimated investment required over the next 30 years is in excess of £308m.
"We believe that this money would be better spent on replacing the tower blocks with new accommodation and we are proposing that, over a period of time, we will no longer use tower blocks for housing.
"We want to ensure that everyone is consulted and has the opportunity to have their say,” he added.
"During the consultation exercise we will fully explain our proposals and we also want to get a clear understanding of residents' needs and their thoughts on future housing aspirations for them and their neighbourhoods.
"Once plans have been firmed up, we will seek the necessary approvals from the relevant government departments."
The consultation arises after an independent review into the fire safety of high-rises in the North following the Grenfell Tower tragedy in London last year.
The report stated that water sprinklers should be fitted in tower blocks and work should also be carried out at the distinctive pyramid-shaped roofing of the New Lodge flats to improve smoke ventilation.
The report also said cladding systems used at Cuchulainn House and Eithne House tower blocks in the New Lodge did not include the same material which caught fire at Grenfell.