Rosario hoping for a great escape 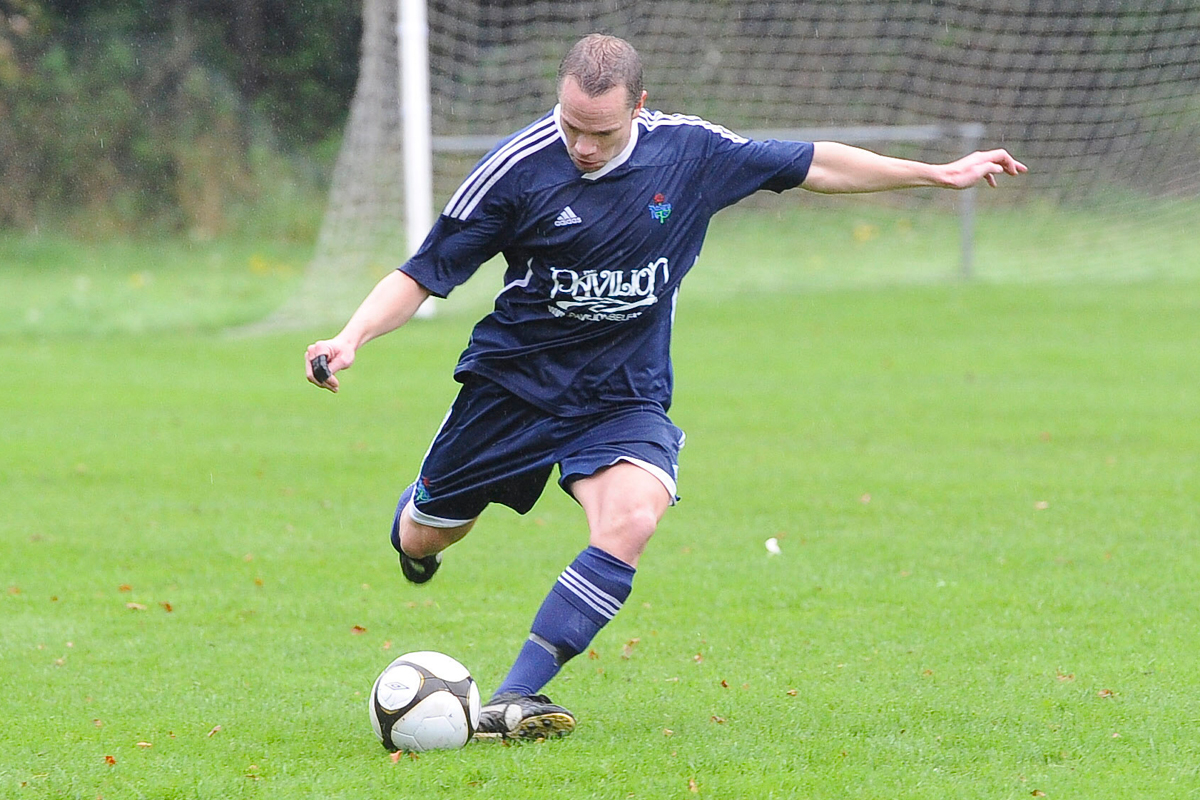 WITH relegation staring them in the face, Rosario manager Andy Morrow admits his side needs a miracle if they are to survive in the top flight.

The Roses sit third from bottom of the Premier Division but are just six points ahead of next placed Dunmurry Rec who have a staggering 12 games in hand.

Downpatrick prop up the table a further three behind yet the County Down club has five games in hand over Morrow’s team. The Rosario boss said their objective is simple in their three remaining games if they are to stand any chance of beating the drop.

“I think we need nine (points) out of nine,” he admitted.

“At this stage it’s not looking great because games are running out for us.”

The Ulidia club have not enjoyed many breaks this season and it was the same old story at the weekend against Albert Foundry.

Having had most of the play, Rosario were caught out just before half-time and then, when chasing an equaliser late on, a breakaway goal killed the game as they went down 2-0 in a game they ought to have taken something from.

“The first half was probably the best half of football we played all year but failed to take a number of chances and gave a soft goal away to go in at half-time 1-0 down,” said Morrow.

“With about ten minutes to go we were pushing hard for the equaliser.

“At one stage we were playing with five up front but they broke away and scored so they won 2-0.

“Their manager said after the game that he couldn’t believe we are in the position we are in but at the end of the day the table doesn’t lie and we are where we are because of results.”

That honest assessment comes amid a backdrop of injuries and misfortune this season.

Results have just not gone their way in their own games but the same can be said for their rivals who have produced several upsets against the odds.

Rosario must now hope that they experience a reversal in fortunes and that other results fall their way, but Morrow believes his team must simply concentrate on their own performances and secure the points that will put pressure on others.

“Now it’s all about seeing it through and trying to win our games,” he added.

“Hopefully something happens that results go our way. The other week we beat Shankill 7-2 but then they go on and play Kilmore and one of the other top sides and come away with four points out of six when you would have expected them to go and get nothing.

“That would have brought them right down but now that leaves them one ahead of us whereas it could have been them three behind with two or three games in hand.

“You would have been confident of survival if we had got a couple of results but that’s just the way it has gone for us.”

A quick glance at Rosario’s results throughout shows the Upper Ormeau side having lost most games by just one goal but with points having continually slipped through the net they now find themselves staring into the abyss.

Despite the best efforts of star men Brian McFlynn, Tony Bell and Paddy McCann, the results have eluded them but it is a case of now or never as they face a trip to Kilmore Rec on Saturday.

The County Down club won 2-1 at Ulidia earlier in the season but Morrow knows that his side simply must pull out a result and hope that others slip up if they are to perform the great escape.

“This week it’s just about getting the win and we will see what happens,” explained Morrow.

“Now there is no pressure on us because in most people’s heads we are already down so it’s about keeping it going to the end of the year and seeing the next games through.

“Hopefully then the miracle can happen.”