Rosario pull clear at the top of the table 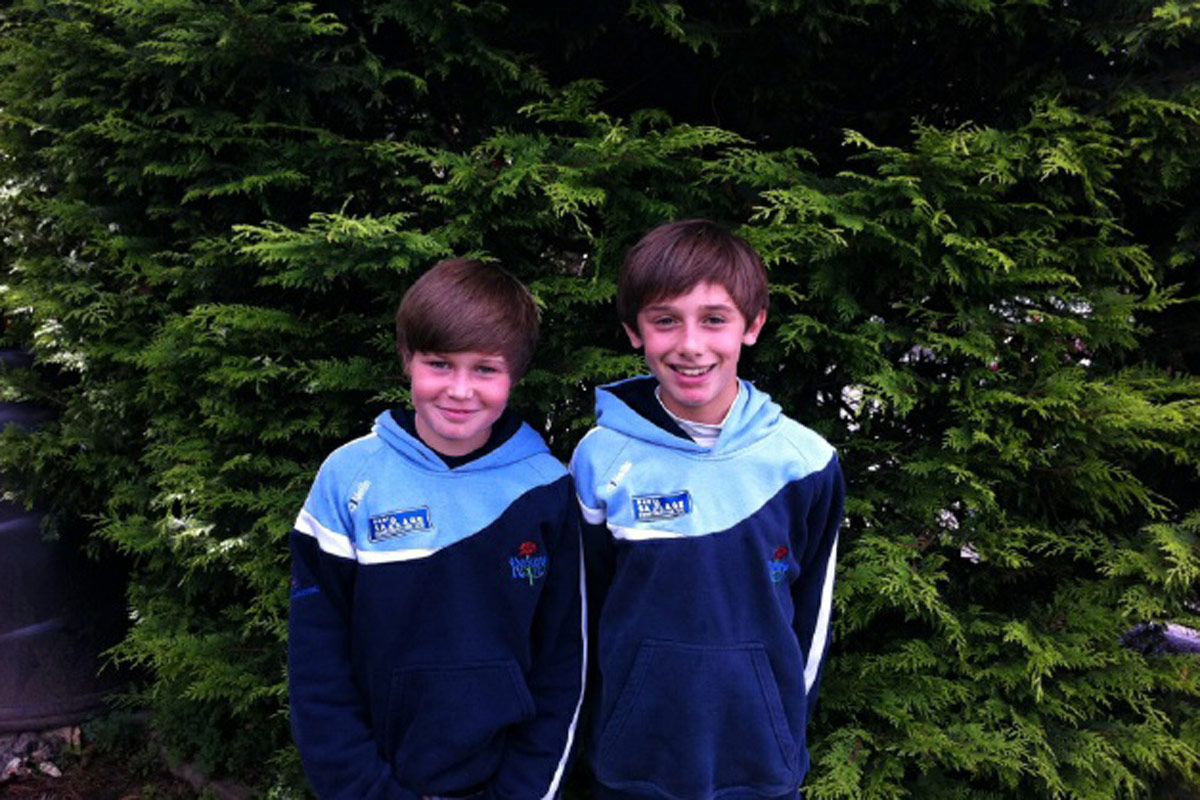 ROSARIO pulled clear at the top of SBYL U13 league after a fine display of football against a very good Newhill team.

As early as the first minute Rosario went on the attack and a well-placed pass from left midfielder Eamon Carvill to Louis Campbell was well-saved by  Newhill keeper Niall Mileny.

Two minutes later a Tom Campbell corner was met at the near post by Caolan Chadda who narrowly put the ball wide.

Further efforts from John McGeogh, Eoghan McCabe and Sean Lyttle, after some slick moves, were all saved by keeper Mileny.

Newhill then started to press at Rosario but superb defending from full backs Matthew Hamilton and Dan Savage, alongside the strong centre backs of Sean Lyttle and Sam O’Farrell, kept Newhill at bay.

Rosario opened the scoring after Lyttle cleared with a good header from the back. Midfielder Eoghan McCabe picked the ball up on the halfway line, skipping past the Newhill defence and sent Chadda through.

Chadda unselfishly passed back to McCabe to net from six yards out.

Rosario then doubled their lead after Hamilton played a long ball from defence to McGeogh who threaded the ball through  for Chadda to calmly finish low into the corner.

Louis Campbell almost added a third after 15 minutes only for a brilliant save from Mileny to deny him.

Tom Campbell drove home the spot-kick to make it 3-0.

Newhill then came into the game, forcing some brilliant saves from Rosario keeper Liam Frances while good defending from Savage, Hamilton, Lyttle and O’Farrell ensured a clean sheet.

Newhill had a good spell halfway through the second half and could have reduced the deficit only for a man of the match display from Rosario’s keeper Liam Frances.

At the other end the hard working Chadda netted his second after a superb through ball from Eoghan McCabe.

This was Rosario’s best display of the season to date but with Rosario’s keeper Liam Frances turning in a man of the match award, full credit must be given to the opposition.

Training this Thursday is at 6.15pm at Ulidia. This week’s fixture is against Stone Bridge at Ulidia (10am kick-off).

Rosario are holding their annual Halloween Academy in Ulidia at the beginning of November.

The proceeds of this event will go towards our U15 team’s participation in the Italy Cup June/July 2012.

It is hoped that the club, and each team within it, will give this event as much support as possible.

If you require any further information relating to this please ask Eamonn Vize, Martin McKenna or any member of our U15 managers/players.

The Rosario Halloween Academy takes place at Ulidia from Tuesday 1 November until Thursday 3 from 10am to 1pm each day.