Rosario turn on the style 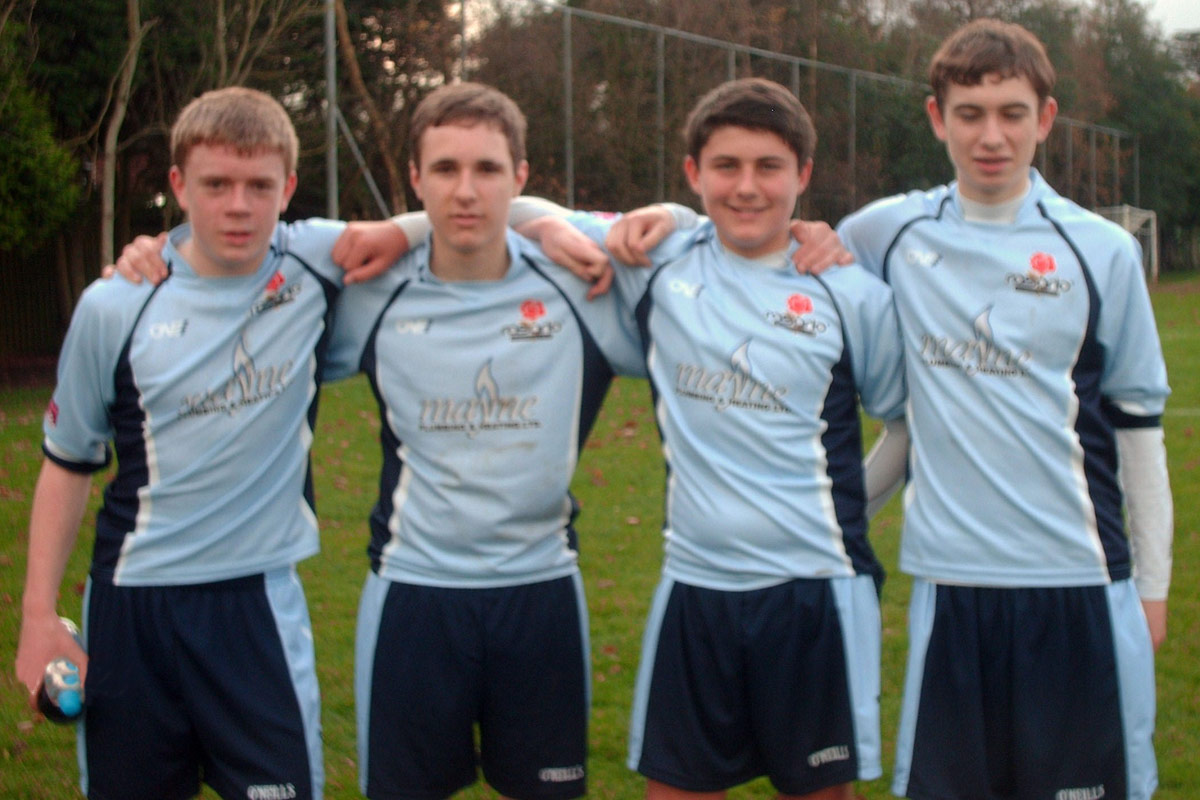 The Roses produced their best performance of the season to run out comfortable winners on Saturday morning.

The first goal arrived when Stewart passed to Dornan who slotted the ball home.

Stewart, who had a great game, made a fantastic pass to Neeson who went on to score Rosario’s second goal.

NBU were getting frustrated and they conceded a penalty when Stewart was fouled in the box.

Up stepped Neeson who showed confidence to make the score 3-0.

Dornan and Neeson played a one two, which Neeson converted for his first hat-trick of the season. The interchange passing between Dornan and Neeson was a joy to watch with Neeson getting his fourth goal from the passes, making the score 5-0 at the half-time whistle.

Rosario kept control of the game and refused to give North Belfast much of the ball.

The second half saw the midfielders of McDonnell, Branniff and Dornan linking up well to feed Blaney who set up Smyth and he slotted the ball through the keeper’s legs.

With the midfield working hard Dornan passed to Neeson to grab his fifth goal of the day which proves he had his shooting boots back on and is now the top goalscorer.

A very rare mistake by Reilly in the box gave North Belfast a penalty.

The Roses worked their way up for another attack, earning a corner kick which saw Gordon put the ball in the box and McLaughlin heading it into the net to leave the North Belfast keeper with no chance.

The defence of Kelly, Reilly and Noble-Walker was as solid as ever leaving Guerin with not much to do in nets.

Subs Hynes and Mellon came on for Branniff and McDonnell and performed well.