Rossa travel to Ballycastle with season on the line 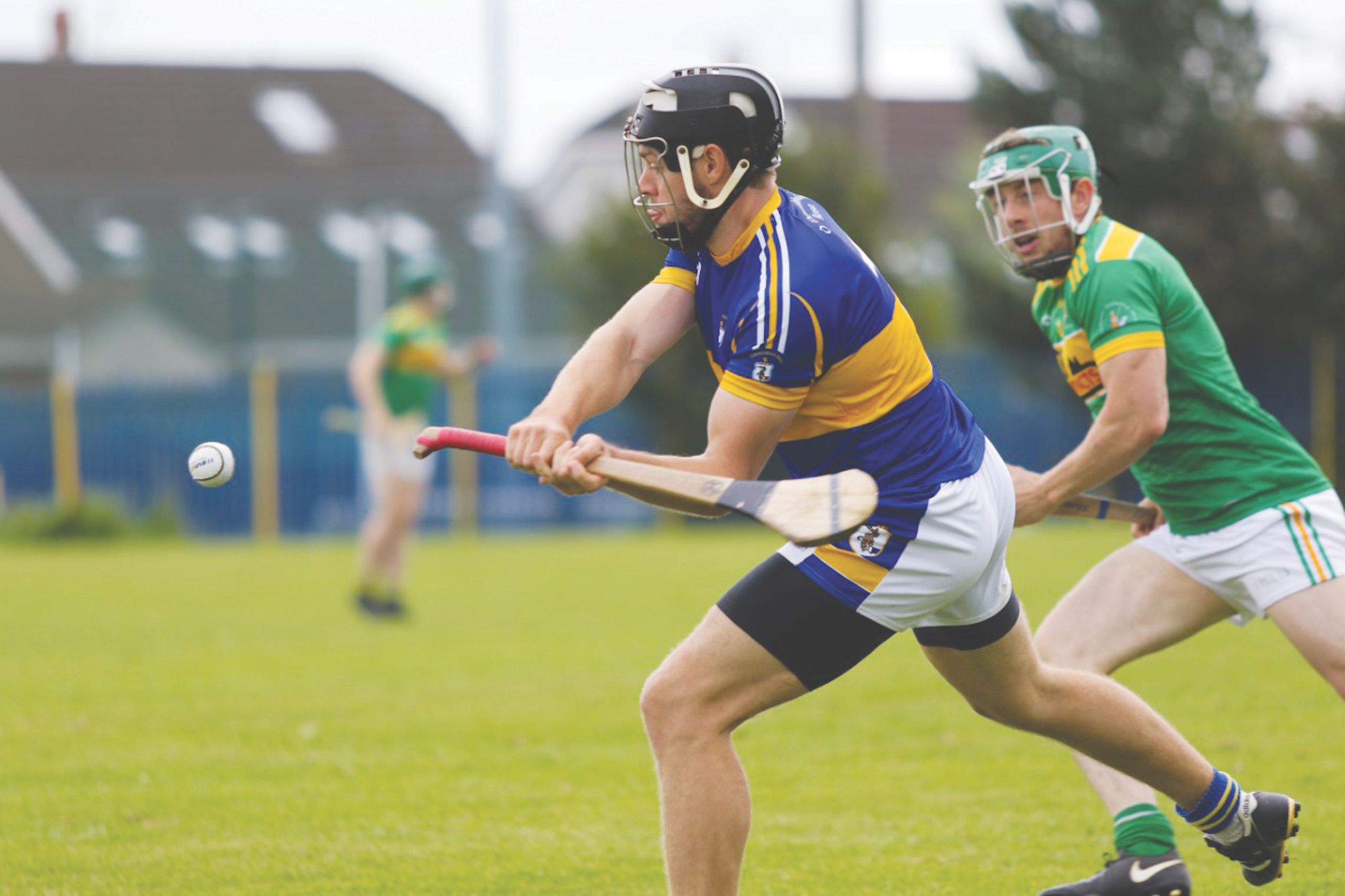 THE performances have been there for Rossa, but the wins have just eluded them in this year's Senior Hurling Championship.

With a bit of luck, Colly Murphy's team could be sitting on top of Group one with two wins from two, but a late St Johns rally in the opening game saw them pipped at the post, while a 1-2 salvo from Dunloy on Sunday after the game had moved well into double figures of stoppage time saw them quite cruelly denied a victory over the county champions.

Still, the draw could still prove invaluable yet given the incredible competitive nature of the group that has seen three games drawn with the Johnnies' one-point win at Rossa Park the only decisive result to leave things on a knife edge as to the final placings.

At the outset of the competition, many would have looked to Rossa trip to Ballycastle as one that would decide who advances into the knockout stages and that seems the case, although both could still go through as Dunloy could be the team to see their season end should they lose and the result in Ballycastle not go their way.

Such a scenario was unthinkable a couple of weeks ago, but it remains true as all four teams in the group have been hugely competitive and that can only serve as a positive for hurling in the county overall.

“We were hoping at the start when we were going to Ballycastle we'd still be in it and we are, so it's in our own hands - it's in everybody's own hands,” said the Rossa manager.

“We'd have taken that at the start so we will go there this week and look to perform again.”

Rossa were missing Aodhán O'Brien (tonsillitis), Thomas Morgan (hamstring) and Dara Rocks (dead leg) last weekend although Christopher McGuinness did return to play a key role on the edge of the square.

Murphy will hope his walking wounded can return for Sunday's decisive game that could even see his team advance into a quarter-final with a draw should St John's defeat Dunloy, but the Rossa manager will be sweating on the fitness of his dual players who are getting set to take on the Johnnies in a key football game as we go to print.

“If we match that performance (against Dunloy) next week and don't get out of the group then so be it,” he added.

“I'm so proud of where they've come from over the past 24 months and I couldn't ask for anymore. That's a team with nine or 10 dual players there and they have to go against on Wednesday night (football against St John's) so who knows what will happen.

“The performance over the past two weeks has been better than the result but they now know they belong up there.”

There was a little frustration that they were unable to see out the win on Sunday against Dunloy as they led by five, six minutes into stoppage time, but the time rolled on and on with Chrissy McMahon landing the equaliser with a stunning score with the last poc of the ball.

“Yes, we left it behind but the performance was phenomenal,” said Murphy.

“Same as last week against St John's, everybody knew we were the better team on the pitch today but as I said last week, you don't always get your rewards. It's not always the best team that wins, but I couldn't have been more proud.

“It means we have something to go to Ballycastle with as I see they drew with St John's, so teams can finish bottom or top.”

There were also no com[plaints about he length of stoppage time with Murphy saying his team must play to then final whistle regardless of how long the game has done on for.

“The referee isn't going to cheat you by any means so if that's the time that's it. You have to play until the final whistle and unfortunately we didn't.

“I think a lot of it was down to tiredness. You could see they were out on their feet as they gave it their lot for 60 minutes.

“The intensity was fantastic and on another day the ball could have broken in there and we would have got a goal, but look, that's sport and why we all love it.”