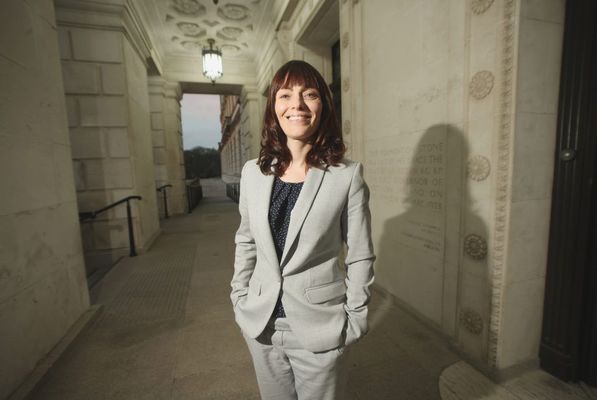 SDLP Deputy Leader Nichola Mallon and her party colleagues have met with police to raise ongoing concerns around an increase in anti-social behaviour and clashes among young people in North Belfast.

Recent weeks have seen an increase in sectarian tensions and attacks on houses and cars in a number areas including Grove Playing Fields, Lower Oldpark, Westland and Glenbryn.

The former St Clement’s Retreat House site behind St Gerard’s church on the Antrim Road has also become a hotspot for anti-social behaviour.

The North Belfast MLA explained: “My team and I held a meeting with ACC Mark McEwan and Superintendent Muir Clark to raise the issue of heightened anti-social behaviour in North Belfast.

“We made clear that the increase in drinking, drug use and disruptive behaviour needs a swift and unified response from all statutory agencies and political quarters before a young person gets seriously injured or worse.

“SDLP representatives, alongside community youth workers, have been on the ground in recent weeks engaging with young people involved in ongoing anti-social behaviour, and we are concerned as numbers involved are significantly growing. Therefore, we reiterated the need for an increased police presence at hotspots to prevent further disruption and to reassure residents; patrols will now be increased in the area as a result.

“I would appeal to all young people to stop and think before engaging in anti-social behaviour; to think about the impact it will have on your neighbours, your family and friends and most importantly, your future.

“Now is the time for political leadership and the SDLP in North Belfast are committed to working with all political parties, residents and agencies to find a community resolution to this issue.”