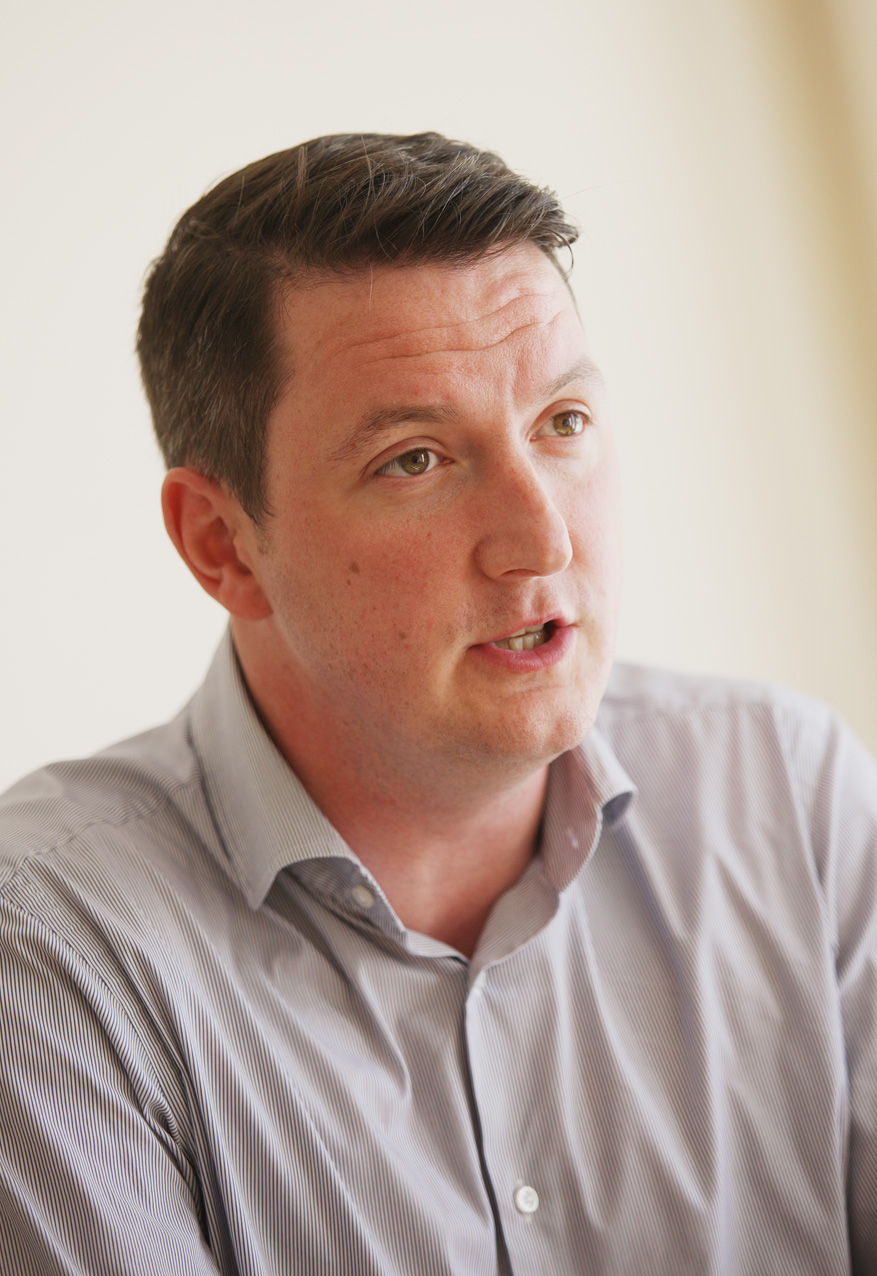 SDLP leader Colum Eastwood has rejected calls from Sinn Féin to stand aside in the North Belfast and Fermanagh South Tyrone constituencies.

Northern leader Michelle O’Neill made the call yesterday, arguing that Sinn Féin candidates had a better chance of winning in both areas and it made sense to help their pro-remain candidates win the ballot.

“Sinn Féin is contesting this snap general election to stand up for equality, rights and Irish unity and against Brexit, a border and Tory cuts.

“It is again another opportunity for the people to have their say.

“We believe that the electorate also want a progressive, modern society which moves forward together and in people’s best economic interests.

“When the Westminster election campaign was announced I took the initiative to invite other party leaders to explore the possibilities of a progressive pact to maximise the anti-Brexit, anti-Tory vote and pro-rights and pro-equality vote.

“Other parties were unable to take up this offer.

“I am calling therefore on the SDLP to give a clear run to John Finucane and Michelle Gildernew as the only credible anti-Brexit, pro-equality and pro-rights candidates in North Belfast and Fermanagh South Tyrone.”

"So, no, the SDLP will stand on its own two feet in this election, and run very hard in those constituencies to try to make sure we get a strong pro-European voice actually going to Westminster and making the case for people here."