Seven up for Rosario U15s 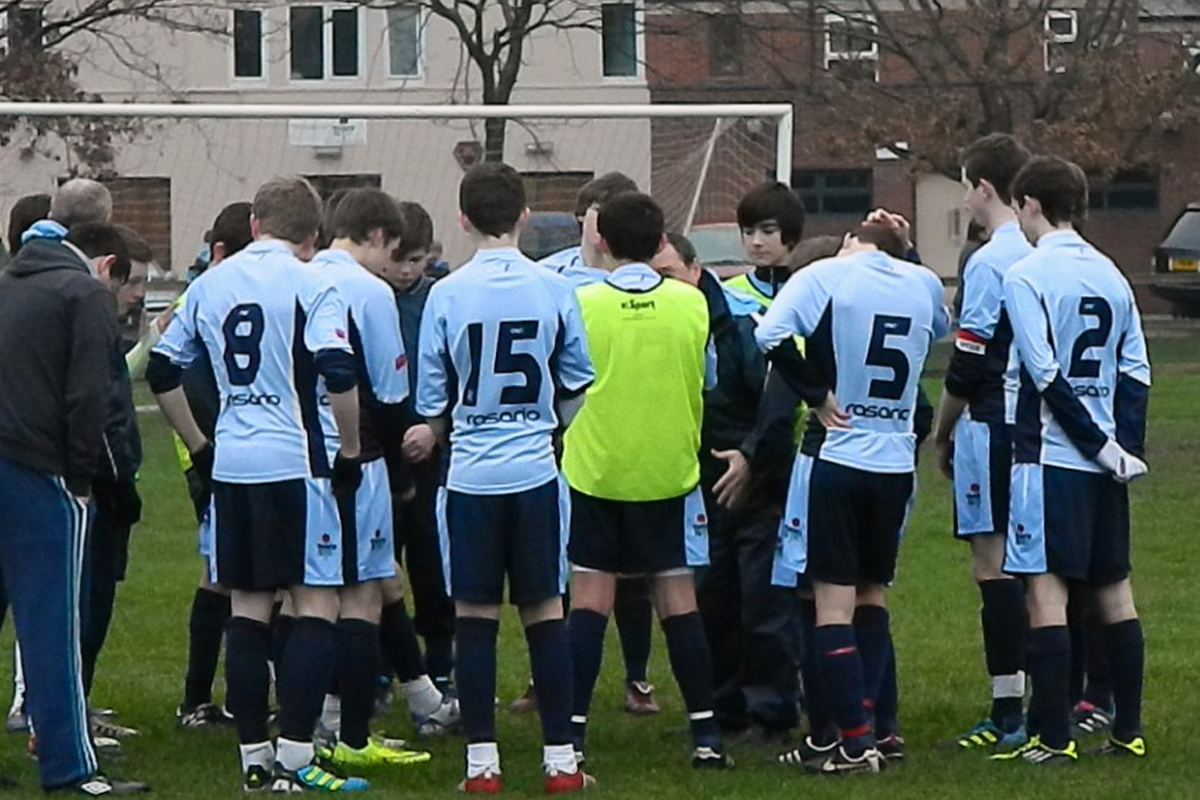 Rosario had not played a game since Saturday 17 December 2011, but they showed little signs of rustiness as they steamrollered their opponents.

Bangor started the game the better of the two teams with good passing and movement but it was Curran who put the show on the road with a well-taken goal for the Roses.

Then it was Neeson’s turn as he followed up a shot that the keeper had dropped. Rosario’s third goal was a joy to watch with Sykes, Dornan and Curran exchanging good passes to set up Neeson who finished well for his second goal of the match.

The second half started with the Roses keeping the pressure on Bangor’s defenders.

A great shot from Curran found the back of the net to make it 4-0.

Gordon, who had a good game on the left, had a shot deflected into the net to put the Roses 5-0 in front.

Sykes added another with a well-taken goal and went on to set up the last goal for Donaghy to tap in at the back post.

Smyth, Reilly, Noble-Walker and Kelly were solid in defence, as was Guerin who made a great save to deny Bangor a goal. McDonnell had a good game in midfield while McLaughlin, Blaney, Branniff, Donaghy and Campbell all played well when called upon. Well done Roses