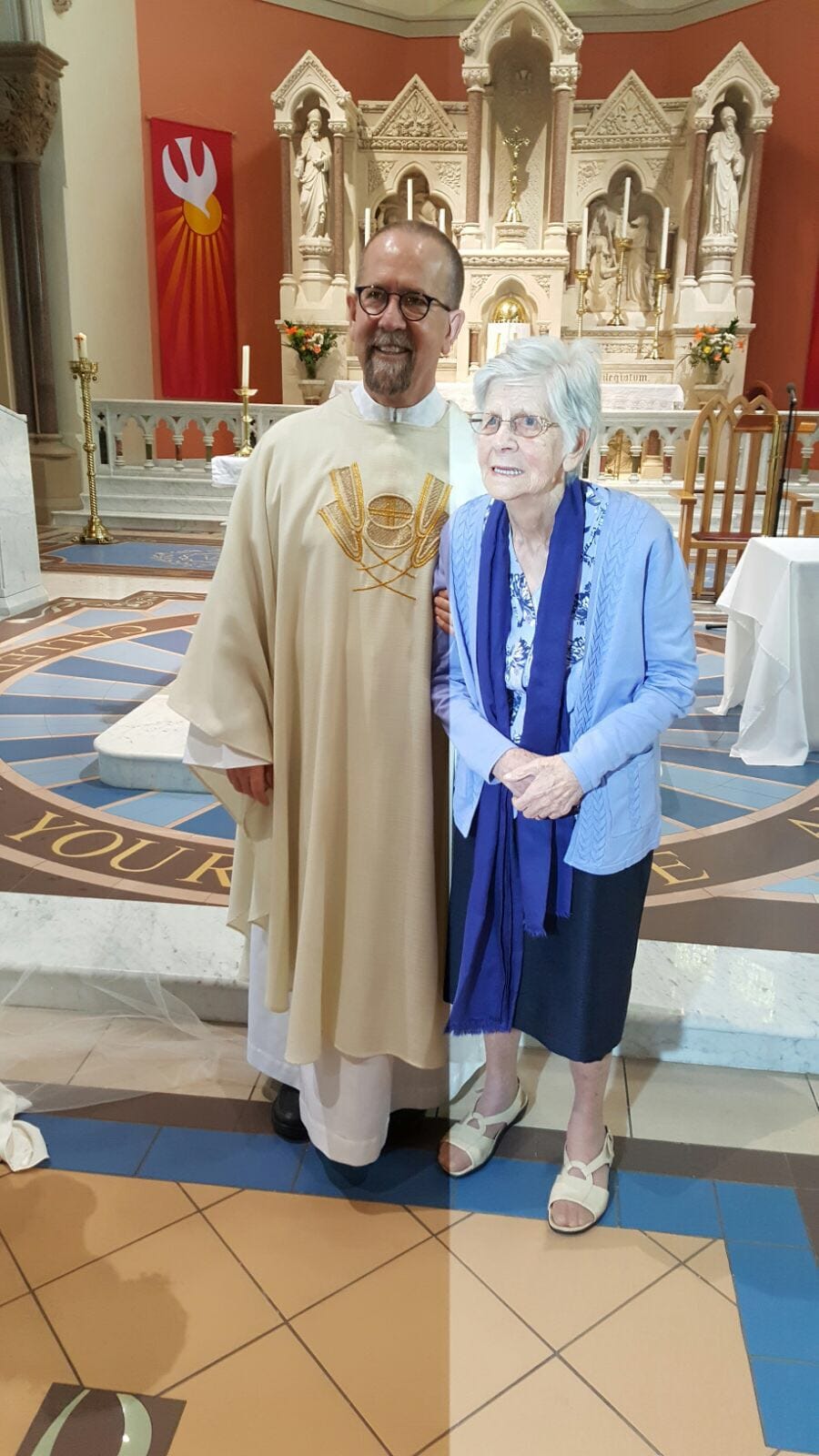 A community vigil will be held at the Short Strand shops this evening (Wednesday) at 6:30pm for Fr Stephen Rooney, a native of the district who is presumed dead after a boating accident in the US on Sunday.

The tragic accident happened on the Detroit River between Detroit, Michigan, and Ontario, Canada, when the 39ft boat on which Fr Rooney (66) was travelling, along with parishioner Rob Chiles and his family, capsized.

Members of Mr Chiles wider family were rescued from the water by a Good Samaritan but the two men remain missing, feared dead.

It is believed the 12-strong-group were on the water to perform to mark the anniversary of the passing of Mr Chiles' wife. Stephen was asked along to join the group at the last minute.

Catholics from Trenton, Michigan and surrounding communities are mourning the loss of their pastor, Fr. Stephen Rooney, as well as 52 year-old Robert Chiles, both of whom are presumed to have drowned in a boating accident on the Detroit River Aug. 16. https://t.co/1xTEqNNFr0

Brought up in Anderson Street in Ballymacarrett, Fr Stephen was a much-loved figure in the Short Strand and said mass at St Matthew's for parishioners during his frequent visits home from his Michigan base. "The people of the area were very proud of one of their own having become a priest and felt real ownership of him and of his achievements," said brother Pilib (in Irish). "In turn, Stephen never forgot where he was from and was very proud of his roots."

In recent years, Fr Stephen returned returned home to celebrate memorial mass for both his parents. Over the years, he had also officiated at many wider family weddings.

He entered the Redemptorists in the mid-seventies and was later ordained as a Cistercian. He said Mass in both Portlaoise and the H-Block prisons when his brothers were republican prisoners there.

A prayer vigil for Fr Stephen and Rob Chiles was held by around 200 parishioners of St Joseph's Church in Trenton, Michigan, on Monday evening and broadcast live on Facebook (see above).

Yeah it’s Monday. Feeling sad at the presumed death of my old neighbor at St Joseph, Trenton. Pray for Fr Stephen Rooney and Robert Chiles who are missing after boating accident. 🙏🏽

On Twitter, Short Strand Senator Niall Ó Donnghaile expressed his support for the Rooney family. "The whole Short Strand community are thinking of & praying for the highly respected & thought-of Fr. Stephen as well as his parishoner Robert Chiles; our solidarity is with our dear friends and neighbours in the extended Rooney Clann at this most harrowing time for them."

A Livonia executive and Trenton priest remain missing after the two were trapped under a boat when it capsized in the Detroit River on Sunday evening near Stony Island.https://t.co/YX9xvihJ47