Dúlra: Showing off their coats of many colours 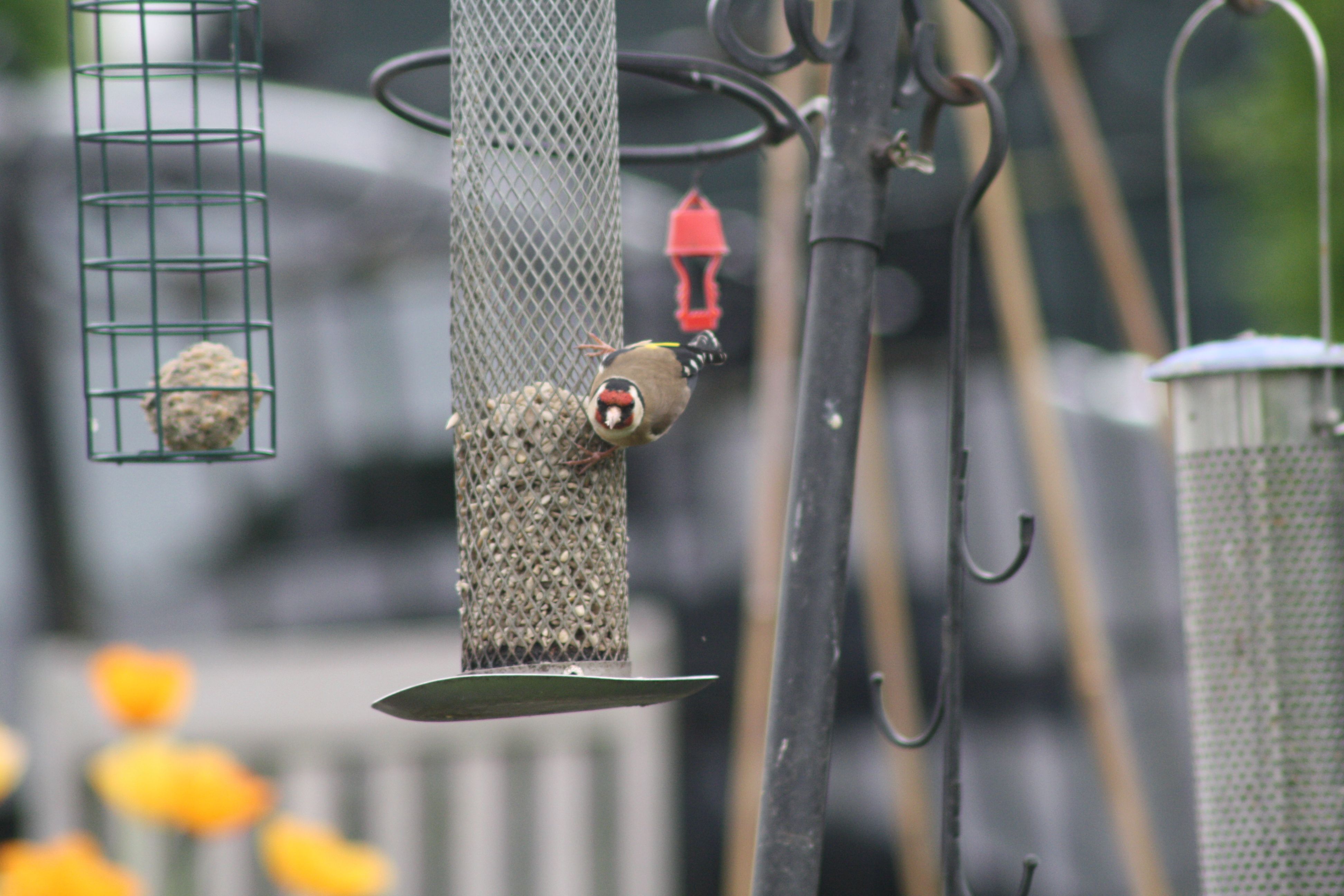 IF you got a whole new outfit, you’d want to parade it around town. In these times of austerity, who could blame you for wanting everyone to see you in all your finery? it would give you a welcome lift – especially with a long, cold, challenging winter looming.

Well, that’s how our birds feel right now, because they’ve just been given a whole new head-to-toe ensemble. And these birds feel many times better than we would with our new outfit, because they only get those new feathers once a year.

All of them have just got their new costume. It's when their lives are at the peak – breeding season has ended and winter hasn’t yet arrived. In human terms it’s probably the equivalent of your fifties when the kids have hopefully left home and you can take a breather!

This is a time when birds can relax. They don’t have to look after youngsters – and the youngsters themselves have a few weeks to learn the ropes. The summer visitors have upped sticks and gone back to Africa. It’s like a hiatus when everything is rosy in the garden, a slither of relaxation before the winter lockdown.

It’s perfect time to shed the old, battered feathers and grow a whole new set. The goldfinches on Dúlra’s feeder – like this one – have turned into birds of paradise, their new coats gleaming. The starlings are sparkling like a Donegal night sky, and all the smaller garden birds look like they are being lit up by stage lights.

The problem is that feathers are lifeless, much like our fingernails. As soon as they’re formed they start to wear, and yet they have to last 12 months. So when the new ones arrive, you can forgive birds for wanting to show off.

A few birds have developed their own peculiar routines – female peregrine falcons take advantage of the time spent incubating eggs to replace her feathers – killing two birds with the one stone, you could say. Many ducks head off to remote lakes where they can safely remain flightless for two weeks while they grow a new coat.

But our garden birds seem to do it over a few weeks without anyone noticing, then suddenly burst out like Hollywood’s leading actors on the red carpet.

And before long they will have the brightest backdrop of them all that will highlight their pristine new outfits better than a photographer’s flash – a fresh fall of snow.
Bring it on!

Like the child who didn’t want to grow up, a single tadpole remains in Dúlra’s garden sink. More than 200 of its siblings grew legs and are now hopping about the garden. But this one remains in the tiny pool where it hatched from the spawn Dúlra picked up in spring from a sun-baked path down by the docks.

Every day Dúlra checks on it, hoping it has decided to take the next step towards adulthood and leave its liquid world behind. But almost a month after its last sibling left, it remains there, all alone.

Taking the next big step is always daunting – and not just for frogs. Many children want to stay in primary school forever, while not many teenagers look forward to going out in the world to find a job. But there really is no choice. If the tadpole refuses to face facts, it’s doomed. Winter is around the corner and every morning a covering of frost lies on the ground like a shroud. The water in the sink is getting colder each day. It will freeze over before the turn of the year.

Like most parents, Dúlra geed up his kids as they were waiting to start big school – allowing them to parade in their new uniforms at home as soon as they were bought. Anything to get them excited about what lay ahead. If only he could tell the tadpole of the adventures its kin are having in the thick grass and undergrowth on the other side of the sink’s prison-like walls – to them the garden is as big and as exciting as the Amazon rainforest.

Maybe it likes having the pond to itself; the ruler of its own world. But it can’t last. As Game of Thrones fans know, winter is coming.