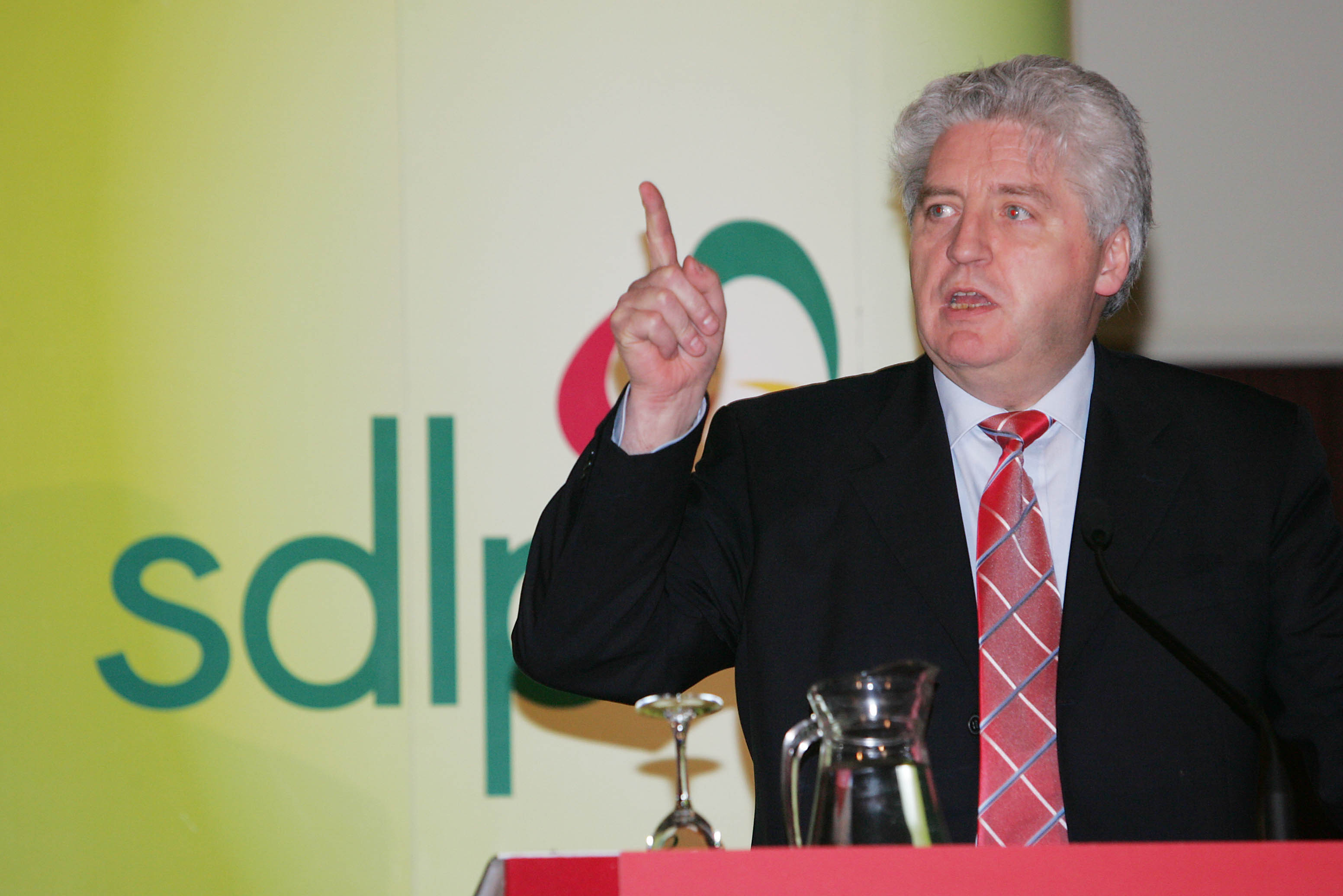 The seat – which was held by hunger-striker Bobby Sands in 1981 – saw outgoing MP Michelle Gildernew up against single unionist candidate Tom Elliott. The nationalist vote was split, however, with the SDLP also having a candidate in the field.

Five years ago Gildernew won the seat by four votes over another unionist unity candidate. This time out the Sinn Féin woman lost by 500 votes. Elliott received 23,608 to Gildernew’s 23,078. The SDLP's John Coyle took 2,732 votes.

After being declared MP, Elliott said: “This is not a green constituency. It doesn't belong to Bobby Sands.

“It belongs to the people of Fermanagh and South Tyrone and that is who I intend to represent.”

Elsewhere the DUP won eight seats, losing South Antrim to the Ulster Unionists but retaking East Belfast from Alliance’s Naomi Long. In North Belfast the unionist pact saw the DUP’s Nigel Dodds’ vote rise to keep out Sinn Féin’s Gerry Kelly, while in South Belfast, Alasdair McDonnell of the SDLP, held on to be returned as MP even though his vote was slashed by Sinn Féin’s Máirtín Ó Muilleoir. McDonnell was 900 votes ahead of the DUP's Jonathan Bell.

After the votes were counted the DUP returned with eight MPs, Sinn Féin four, SDLP three, UUP two, while there is one independent, Lady Sylvia Hermon.

In Britain David Cameron’s Conservatives won a slim majority in parliament, while Labour were all but wiped out in Scotland by the SNP.

DUP leader Peter Robinson said: "I trust that our two parties, the Ulster Unionist Party and the Democratic Unionist Party, can work in the interests of the union at Westminster, because the union is going to be under pressure from Scottish nationalists.”

“This was most evident in Fermanagh/South Tyrone where all shades of unionism combined with the Tory party to unseat a republican woman.

“Given the small margin of difference Sinn Fein asked for a recount but this was refused.

“The people of Fermanagh and South Tyrone will come together to regain this seat from the right-wing unionist alliance. It will return a MP who will represent all in the constituency and demonstrate in word and deed a commitment to equality, respect and tolerance.”