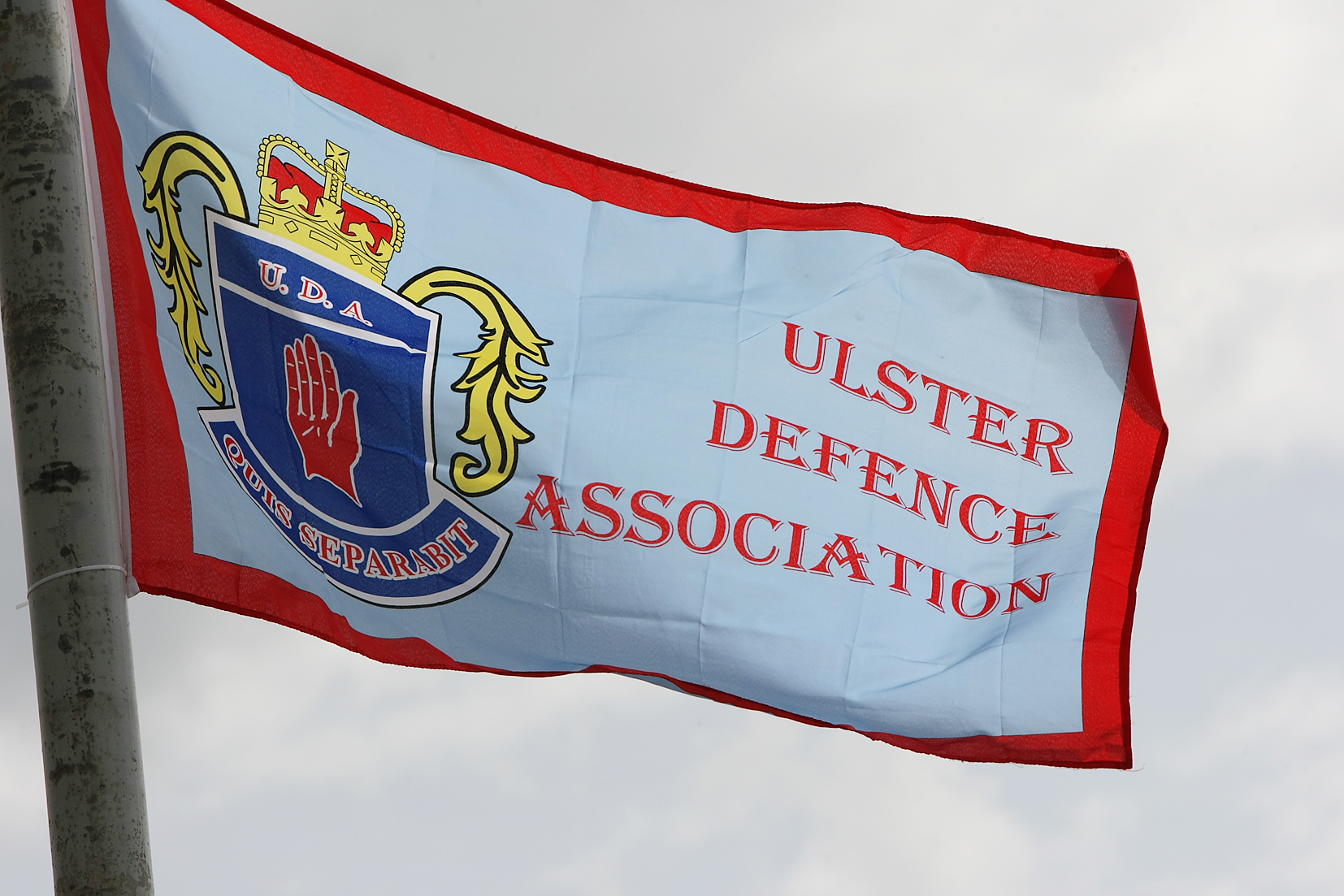 Sinn Féin has hit out angrily at the failure of political unionism to react to the UDA’s statement that it still exists and won’t be going away.

In the latest edition of ‘The Loyalist’ magazine, which has strong links to the South Belfast UDA, the paramilitary organization said it would be monitoring the current talks at Stormont aimed at solving the political impasse created by welfare reform and two recent murders in Belfast.

The statement went on: “But rest assured, the UDA are still in existence and won’t be leaving any stage while republicans of any faction still exist. The organization was set up with the protection of their community at its heart and this we will maintain.”

This morning, none of the three main unionist parties had issued statements about the UDA statement. The normally busy Facebook and Twitter accounts of leading unionist figures were similarly quiet on the latest development. The silence stands in stark contrast to the swift and furious reaction when the Chief Constable made his assessment that members of the IRA had killed Kevin McGuigan in the Short Strand in August and that the organisation was still in existence, although in a benign form.

The UUP withdrew its single minister from the Executive in response to the development and later walked out of crisis talks, which have since resumed. The DUP is currently engaged in a complicated series of resignations and ‘unresignations’ by its ministers as part of its promise that there could be no “business as usual” after the McGuigan murder.

Sinn Féin MLA Chris Hazzard hit out angrily at the silence of unionism in the wake of the statement by the UDA – an organisation which he said is engaged in ongoing criminality, including murder and and bombings.

“Political unionism’s leaders have been at pains recently to attempt to justify, with much faux outrage, their walk-out from their Executive responsibilities,” said Mr Hazzard.

“Their silence today on the continued existence of the UDA is in contrast deafening. This is the same UDA which murdered Brian McIlhagga earlier this year and which has continued its involvement in pipe bombings, intimidation, arson, drug dealing and extortion over the past number of years.

“This is the same organisation which nailed a man’s hands to a table in July. This is the same UDA whose political wing unionism stood shoulder to shoulder with in an effort to force an Orange march through a nationalist community.

“Perhaps that’s why there are no statements or social media posts from the DUP or UUP on the UDA’s continued existence. Or maybe it’s just that they don’t care when it comes to unionist paramilitaries.”

Despite their refusal to address the UDA statement, the words of the loyalist paramilitary group seem designed to cause difficulties for mainstream unionism, and in particular the DUP, which comes in for scathing criticism in the same magazine in which the statement was made. The UDA announcement came in week three of the talks when the focus is on paramilitaries. While the three main unionist parties will want to focus on the IRA and the McGuigan murder, the nationalist parties will be insistent that the UDA statement loom large in discussions today.