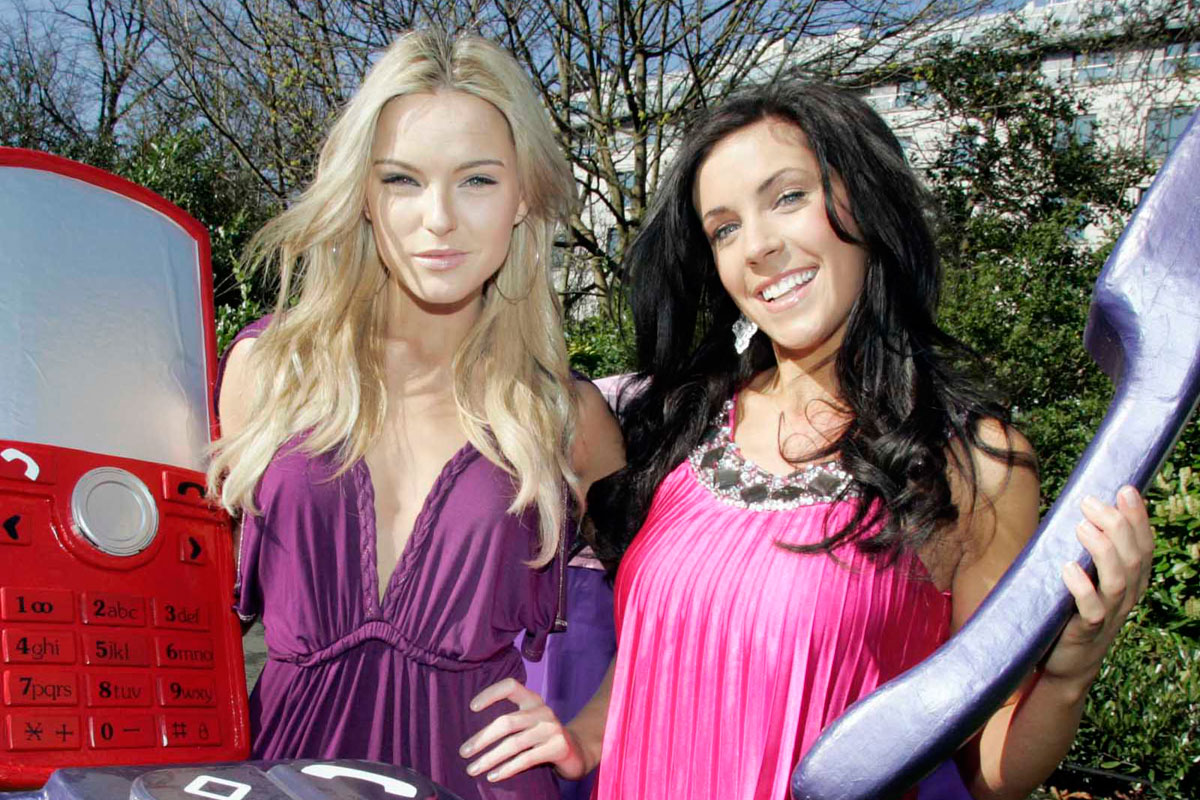 You’ll not be surprised to hear the phone call, like so many before it, starts with the telephone ringing. “Hello,” I answer, as is the standard greeting of the time.

“Hi there, I was just wondering if I could make an enquiry?” slowly comes the disembodied female voice on the other side of the telephone void.

“Yeah, sure, no problem,” I reply. The only difficulty for Mrs Voice (or is it miss? I didn’t ask and now it’s too late) is that I’ve already started switching off. There’s only a small window in which to capture my attention and she’s missed it.

It’s like my mantra of only reading a book if the first line drags me in. I know it’s wrong but I can’t help it. I justify it by thinking to myself I’m not judging a book by its cover, but rather its opening splash, therefore avoiding the cliché.

That also means however that although I haven’t written my great contribution to the local literary canon as of yet, I already know what that crucial first sentence is going to be.

Although I’m probably best served writing the many other thousands of words the book will need to have in order to make it a book and not a snappy soundbite, I suppose it will serve its purpose if someone who is similarly inclined to me comes along, picks up my book after dispensing with whatever else is in the bargain bin and blowing the layers of dust off the cover, creaks it open (hopefully not breaking the spine – that annoys me like little else on Earth) and dives in.

A friend of mine who is already several steps ahead of me on the book-writing ladder has the quite wonderful “There’s a dead rat in my garden and I want it removed.” You already want to read it, don’t you?

It’s that kind of instant grabness (which isn’t a word, but hey, you’re still reading, so I know a little thing like adding to the English language isn’t going to put you off) that I need in any social situation to keep my attention.

Say I’m at a bar and get talking to a stranger. Unless said person talks about something that has piqued my interest in the first minute or two, it’s game over for them. Sorry, but for some unknown reason I have to be that ruthless. Them’s the rules.

Phone calls that are enquiring about something mundane certainly aren’t the way to go. That said, in a roundabout way it helped me, because I was able to zone out and write another bit of potential dialogue for my book while momentarily bored.

“How can I help you then?” I eventually reply to Mrs/Miss/non-determined Voice after while probably likely only seconds seems like hours in my head.

“….” goes the lack of response on the other end. It appears she’s gotten bored of the conversation too and hung up as I mentally explored. Aw well, it wasn’t meant to be then, if it’s important they’ll ring back etc.

Before I go and as I know if you’ve stuck with me this long you’re wondering, but just what is that opening line of my upcoming opus?

You’ll just have to buy my book to find out.