REV KAREN: So much we can learn from the Easter story 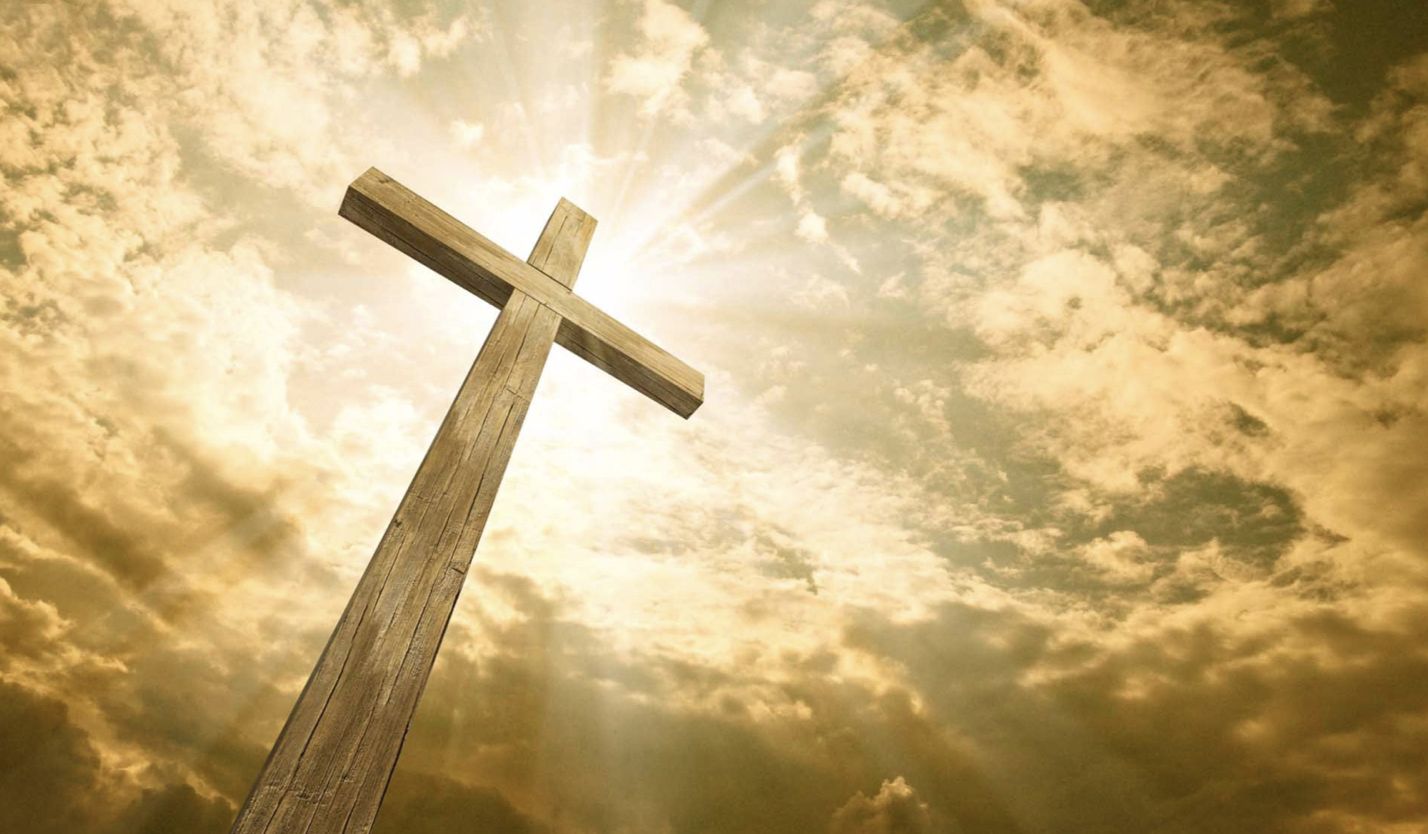 I LOVE Easter. I love taking the time during Holy Week to pause and reflect on the final days of Jesus’ life: His arrival in Jerusalem not on a horse (which would have been a symbol of power and authority) but on a donkey; His example of grace and humility as He washed the feet of the disciples (while they bickered amongst themselves about who would be the greatest); sharing a meal with a bunch of oddballs and misfits (whom he knew would betray and deny him).

Isn’t it interesting that Jesus doesn’t retaliate or condemn those seeking to betray, deny or even kill him? Instead, he cries out “Father, forgive them.” This is grace. This is such amazing grace that I often find it hard to comprehend. In fact, if you remember when Jesus was being arrested, Peter (in what appears to be A defence of Jesus) drew his sword and cut off the ear of the soldier. I love how Jesus rebuked Peter and said “No more of this,” as he healed the soldier’s ear (Luke 22).

For me, this is the gospel. The word ‘gospel’ simply means ‘good news.’ This week I read of a visiting American Pastor who is known for claiming 9/11 was caused by homosexuality and abortion, who is a champion of patriarchy, and claims that feminism brings a curse of God to our nation, and even announced that “the gates of hell’’ are to be found at Craigavon Hospital. Is this good news?

Friends, the Easter story reminds us that the gospel message is about grace, peace, freedom, forgiveness, hope, inclusion and love. Jesus said: “I have come that you may have life, and life to the full.” (John 10:10).

If our words are not life-giving, and instead we use scripture as a weapon to hurt, wound and tear others apart, then we are no different to Peter who injured the soldier. Like Jesus, we must say “No more of this.” Instead, let’s choose to walk the path Jesus walked.  Grab a coffee and reread the Easter story; there are so many treasures to be found.Have a blessed Easter. 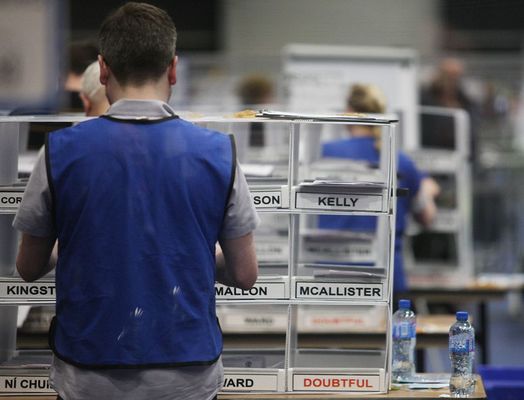 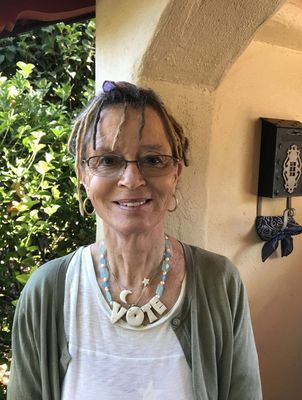 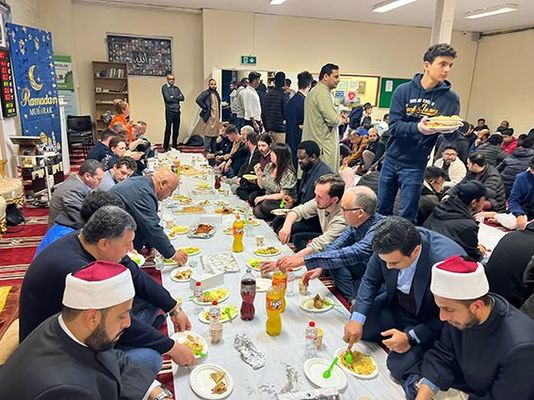