Soccer: Distillery too strong for DC in Intermediate Cup 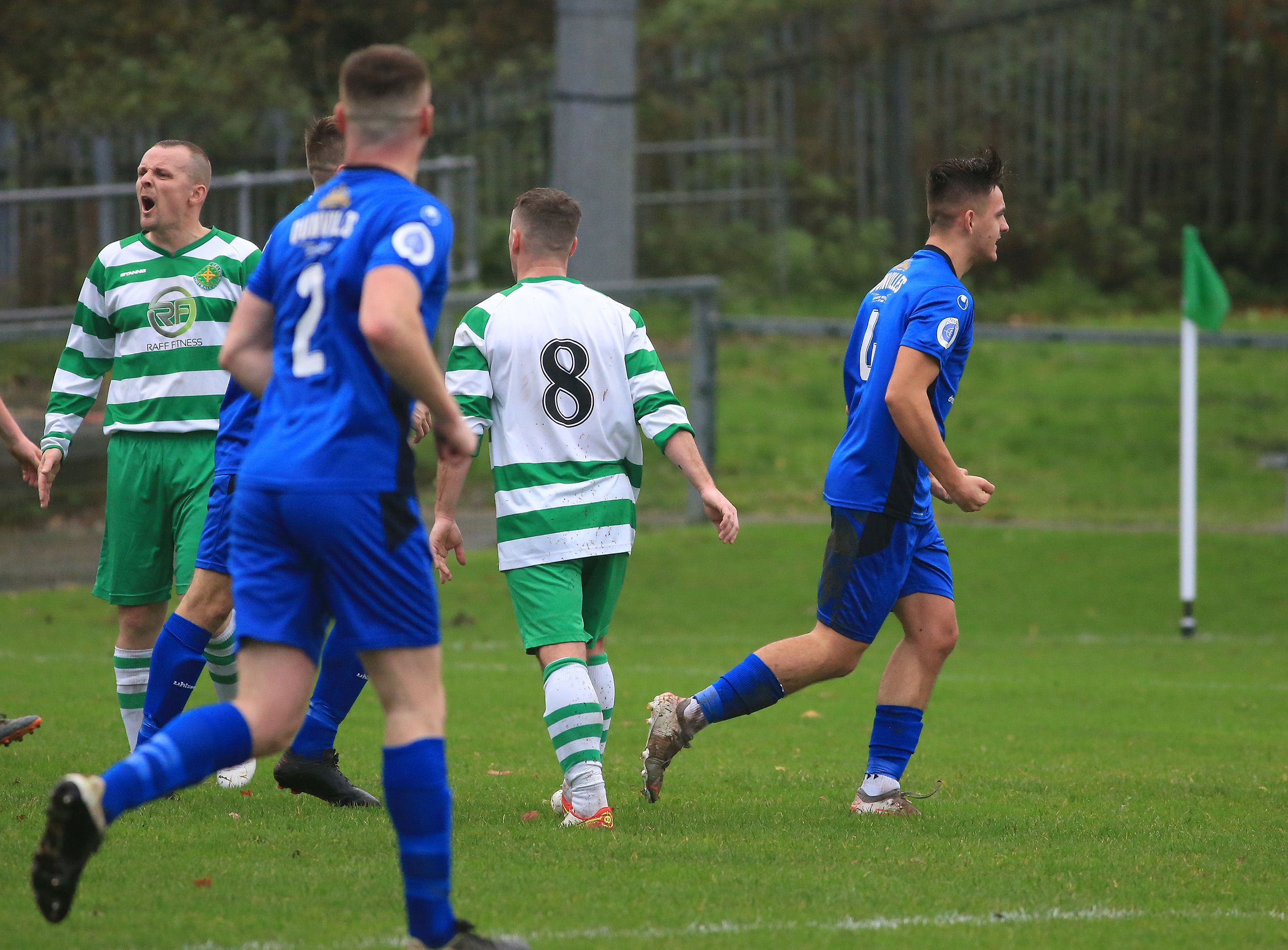 The Whites were in control of this game and while it took them a little time to get ahead, once they did the floodgates opened and they had putt he game to bed before the hour mark despite Donegal Celtic netting two consolation goals to make the scoreboard look a little better.

However, they were second best while this game was a contest and the final 30 minutes were played at a pedestrian pace with the outcome long decided.

It's not so long ago these clubs were playing each other in the Irish Premiership, but they are both a long way from those heady days although Distillery seem to be in a better place based on Saturday's evidence.

They pushed and probed from the off and twice Caoelain Young was slipped in along the right wing with his first effort too high and second well saved by the feet of Darren Corry.

It took 17 minutes for the hosts' first chance to arrive when a corner swung in by Conor Glenholmes was met by the head of Padraig McKissock, but the ball just cleared the crossbar.

Logan Brady when had a shot deflected out for a corner, while at the other end good DC defending closed the door on Stephen Sullivan.

Distillery were certainly looking more likely and Michael Napier's glancing header forced a good save from Corry, but the goal would arrive on 27 minutes when Aaron Harris crossed and Christian Irvine powered his header into the net.

Michael O'Hanlon then thought he had put his side two up, but the goal was chalked off for offside.

However, he didn't have to wait long to score a valid goal as a crisp series of passes saw the ball shifted out left to O'Hanlon who produced a delightful, curling finish into the corner of the net.

DC looked to find a reply, but Conor McAnena's scissor-kick was well off target and a third goal would come before the half, but at the other end.

A Stephen Sullivan header from O'Hanlon's cross was tipped onto the crossbar but broke to the feet of Jonathan McCaw who was taken down for a penalty that McCaw took himself, slotting low on the stroke of half-time to put Distillery 3-0 up.

There was no let-up early in the second half as they continued to pile on the agony and just four minutes in they had their fourth as Caoelain Young was put up the right and this time his composed finish found the net.

Logan Brady powered a header just over at the other end but Young was on target again just three minutes later and it was a similiar goal to his first as a long ball caught out the home defence as the winger was again through to lash home.

Young almost completed his hat-trick just two minutes later, but this time Corry would deny him, yet the sixth goal was not long in coming as a cross into the box was nodded out, but Nicholas Napier steady and thumped home from the edge of the box.

There was a sense that Distillery could press home their advantage further, but a slip at the other end allowed Logan Brady to roll into the net to break the momentum.

The final 30 minutes saw the number of chances dwindle with a decent effort from Brady saved and the ball transferred to the other end where Napier shot too high.

Corry was called into action to deny the hosts a seventh when he saved from Napier and then substitute Scott Brannigan nodded just wide.

With time just about up, DC did grab a second and it came through Conor Glenholmes who produced a lovely strike from outside the box that beat Corey Pollock, but this was mere consolation as Distilley had long since wrapped up their place in the Third Round draw.