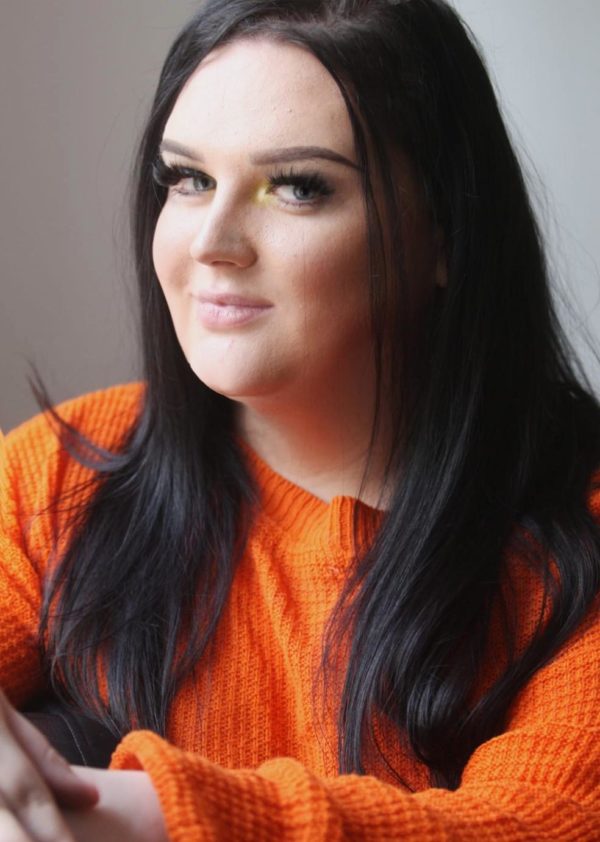 A WEST Belfast transgender woman has launched an appeal to raise vital funds for her hormone replacement treatment.
21-year-old Sophia Coligan has been on waiting lists for almost six years and has been left languishing by our local health service.
In order to get the treatment she needs, she must raise £1,000 to see a doctor in Cork.
Speaking to the Andersonstown News, Sophia explained how transgender people across the North struggle to receive proper treatment as they are shockingly viewed by certain sectors as if they have a “mental disorder”.
“I have to get a ‘diagnosis’, as people would say, and once I’ve got a diagnosis, I can visit an endocrinologist, which is a hormone doctor,” she said.
“The longer I go without any kind of medical intervention the less fight I have in me to keep going.
“It’s very hard to explain to someone who doesn’t experience it. It’s like, imagine if you have a deformity and you’re really conscious about that on an everyday basis, but imagine that’s everything about your self, not just a nose or a leg – every single part of you. Every day you are torturing yourself, picking at every detail of how you are. It’s torture.”
Due to her personal struggles, Sophia has found it difficult to return to work, but Sophia has bravely come forward with her story in a last ditch attempt to fundraise for treatment and to highlight the problem in our health system.
“I keep telling myself and friends and family that I’m going to go back into work, but I’m fooling myself,” she said.
“If I was working I could have that money accumulated really quickly. That just tells you that this fundraiser was really a last resort.
“I was really down inside before I posted the fundraiser online.”
To donate to Sophia’s fundraiser, go to GoFundMe.com and search for ‘Sophia’s HRT’. Or alternatively, search for ‘Sophia’s HRT’ on social media.