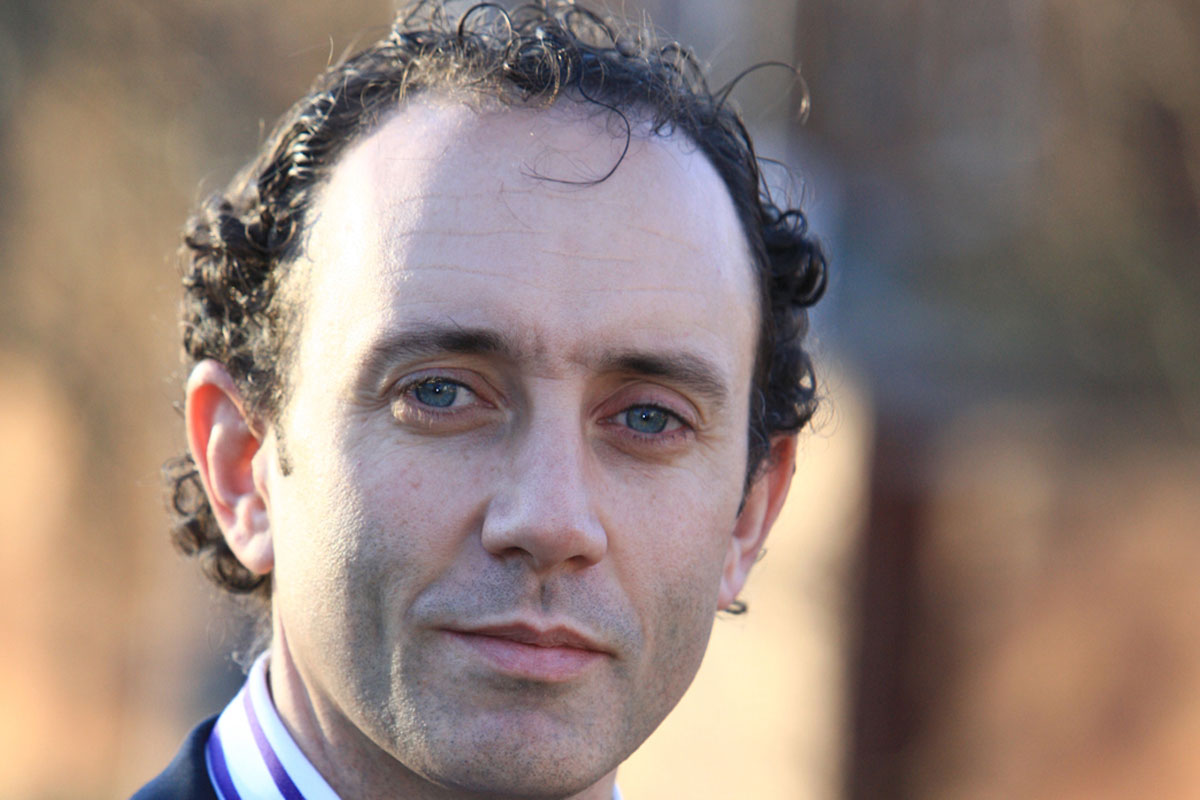 Anti-social behaviour in South Belfast - which is higher than anywhere else in the north - requires increased community policing, according to a local representative.

The police data reveals that despite a significant drop in reports of anti-social behaviour here, the numbers of complaints made stands higher than any other area, with 6,041 complaints made over the last 12 months. The region with the second highest number of complaints is Foyle, at 4,852 incidents in the same period.

The local total does show a noticeable reduction from the previous 12 months, with a drop of 1,259. Police have attributed this to community interaction, particularly around events with a history of anti-social behaviour.

Yet a local MLA has called for cops to interact even further in a bid to bring the figure down.

Conal McDevitt of the SDLP said: “These statistics are worrying and demonstrate the need for increased community policing. South Belfast boasts a dynamic and vibrant community, and in order to ensure that this reputation is preserved, we need to ensure adequate policing on our streets.”

Meanwhile, a PSNI spokesman said community policing was having a noticeable effect.

“Similar to other policing districts across Northern Ireland, in South Belfast over the course of the last five years, there has been a downward trend in the number of incidents recorded from 7,514 in 2007/8,” he said.

“Anti-social behaviour can have a significant effect on people living in communities. In recognition of this, neighbourhood policing officers have been working with other voluntary and statutory bodies to develop programmes of engagement, education and enforcement to challenge the issue.”

The spokesman cited this year’s St Patrick’s Day celebrations in and around the Holyland, where police worked closely with agencies including the city council and volunteers.

“This resulted in one of the quietest St Patrick’s days in the Holyland in recent years. We have also increased the number of officers working in Neighbourhood Policing Teams in South Belfast. This will assist in finding longer-term solutions to issues of concern, identified by local residents.”