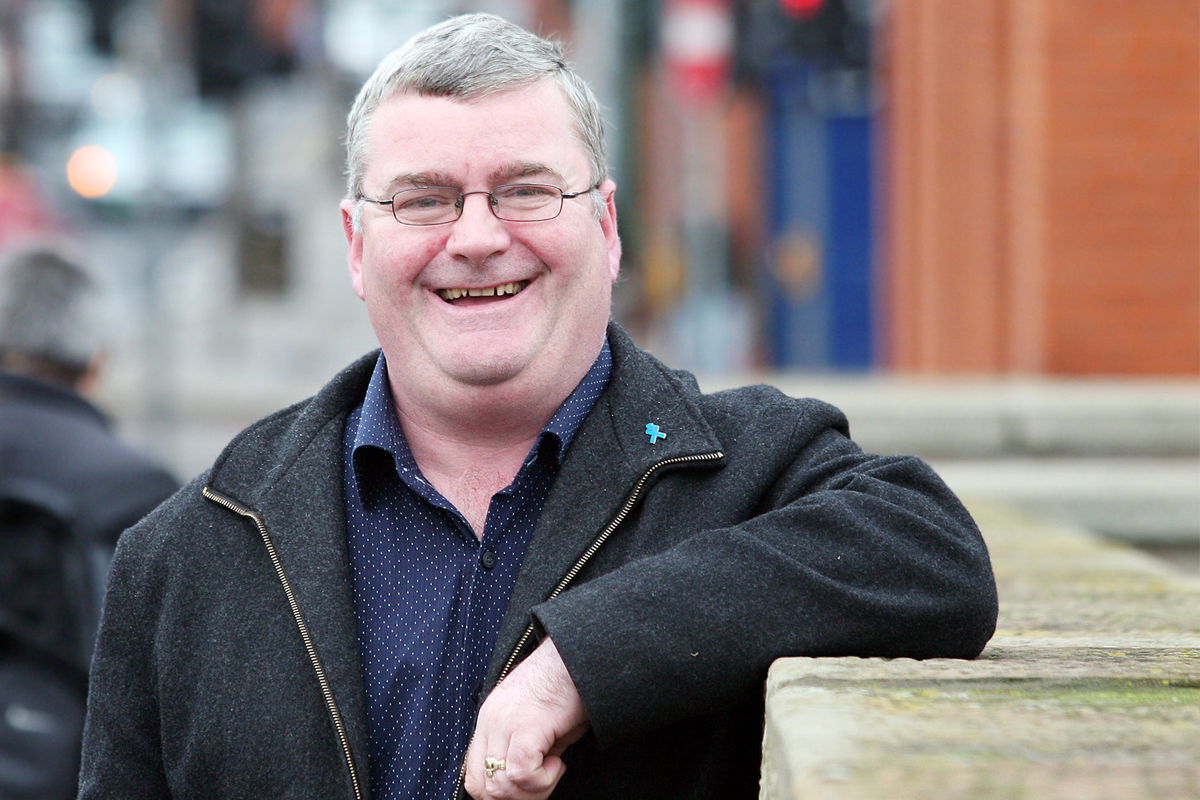 SUNDAY trading at St George’s Market is set to become officially permanent after the scheme was proven to be a financial success.

Council bosses this week praised the initiative, which was previously only on a “trial period”, as being a huge money spinner worth £90,000 per year, and said it was also attracting more shoppers into the city centre as a whole. Following its original three month trial, the council granted a longer extension period and this week voted in favour of keeping the trading hours as a permanent attraction after figures revealed visitor numbers had almost doubled within a year.

The decision to keep the Sunday market was passed by the council’s Development Committee, and although it has still to be ratified by full council, it is expected to be swiftly voted through.

The council told members of the Development Committee that over half of all visitors who were quizzed during a recent survey in the historical venue, said they would be visiting the city centre after shopping in the market. It was also revealed the waiting list for eager new traders stood at over 100.

“Stalls allocated each Sunday have been over the required number to cover operational costs with an average weekly income from trader fees of £1,700-£2,000,” a council spokesperson said.

“The traders and their representatives are keen to have the Sunday market as a permanent fixture and feel if it was made permanent then those small number of traders who are still unsure of committing would then commit to trading every week.”

Speaking with the South Belfast News, trader Paddy Lynn said he welcomed the news that Sunday trading was here to stay.

“We are very confident this will be ratified once and for all and we can get on with continuing the success of the Sunday Market. There are so many benefits and the council also found it had no impact on the Friday and Saturday trading.

“We continue to enjoy the support of the vast majority of councillors, and the shoppers of Belfast city.”