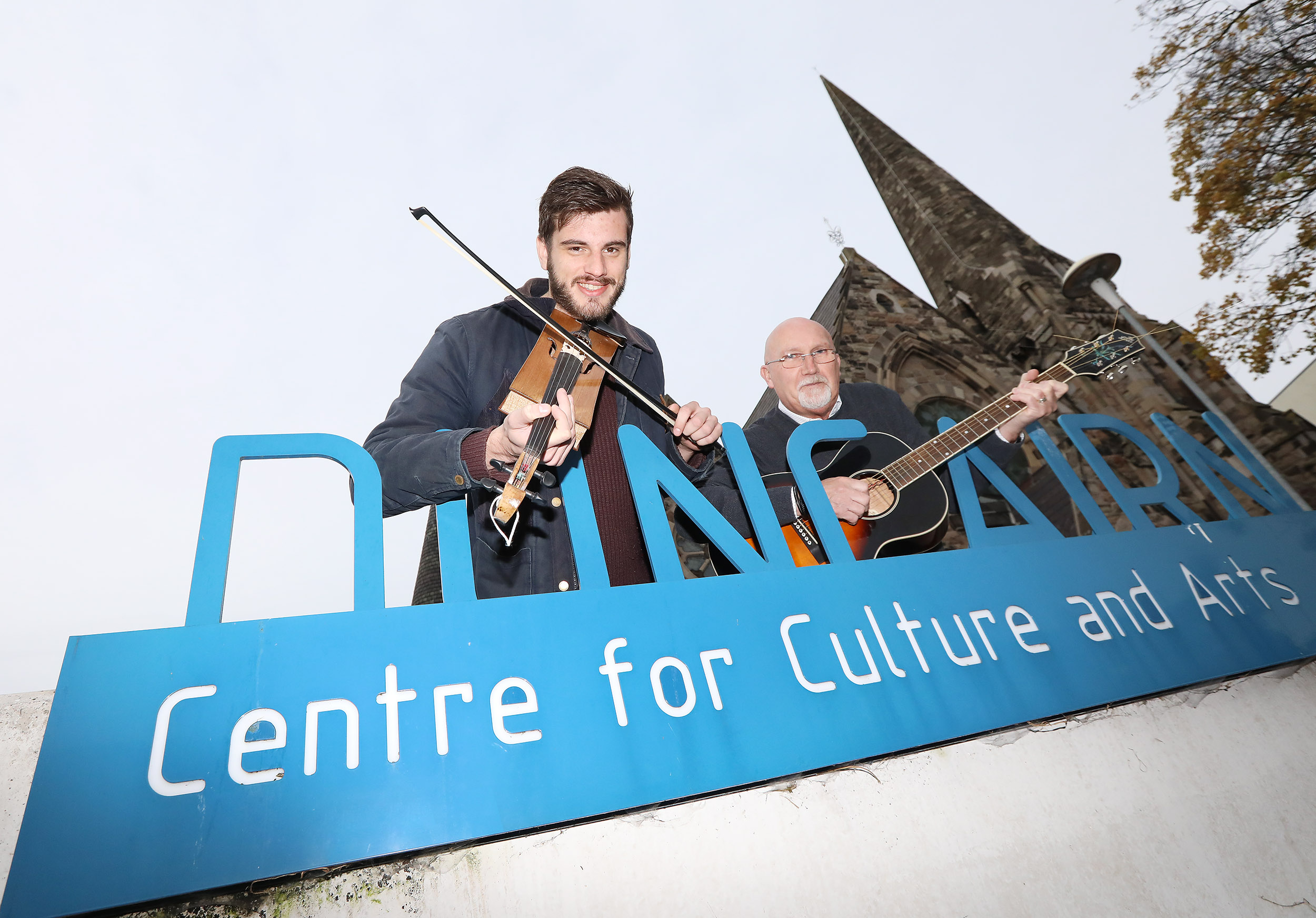 THE Duncairn Centre is set host the launch of the prestigious Gradam Ceoil TG4 (TG4 Music Awards) tonight.
The launch of the 2019 awards and announcement of the nominees will take place tonight at 6pm and will be broadcast live on TG4 Nuacht at 7pm.
Gradam Ceoil TG4 will be hosted at the Waterfront Hall in February 2019 and will see a star-studded line-up, including the 2018 recipients, take the stage.
The launch will also see some exceptional locals perform.
Duncairn Centre Arts Manager, Ray Giffen, said that TG4’s decision to host the launch at the North Belfast venue was a “recognition” of the flourishing local arts.
“It’s a very prestigious event,” he said.
“On the back of having Other Voices (live music series) here it has really boosted North Belfast and the centre.
“It’s a recognition of what we have been doing with our music programme where we have been promoting and showcasing Irish music. It’s a real shot in the arm for what we are doing. It’s also a recognition of the prestige of the venue. It was named by Ian Lynch from the award winning Irish trad band, Lankum, as one of six iconic folk music venues, and this reinforces that opinion of North Belfast as a growing cultural community.
“It’s another good news story for the area. TV cameras coming into North Belfast in the past were always associated with bad news, or something negative, but the fact that this is coming is a celebration of the music and culture of the area. It’s absolutely fantastic.”
TG4 Deputy CEO Pádhraic Ó Ciardha said: “TG4 has a deserved reputation for offering a broad range of traditional music and we are privileged to curate and sponsor this deserved recognition for extraordinary and talented artists. We are particularly excited that Gradam Ceoil TG4 is taking up a four year residency in Belfast.”