The good, the bad and the ugly of life on Twitter 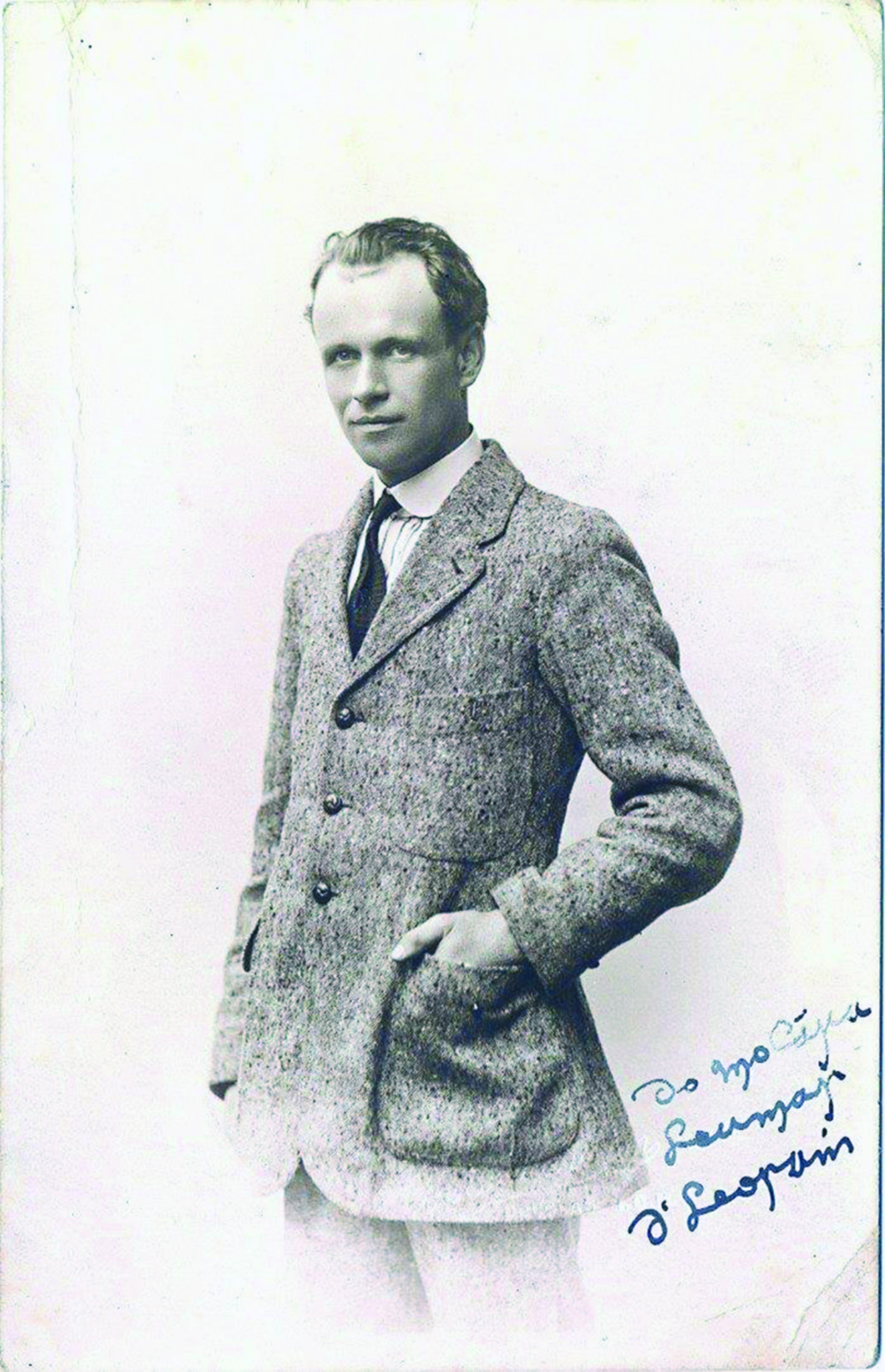 COMMITTED: Joe Robinson was ceaseless in his attempts to smuggle munitions into Ireland from England in the lead-up to the Rising

About two months ago I typed four words and was astonished at the passion-filled response they elicited. The four words were “A bit like this”: I was responding on Twitter to a picture of a paramilitary parade in Lurgan and an accompanying comment about Shocking Paramilitary Demonstration In Front Of Children. (There was one child in the picture and one paramilitary who might have been a teenager – their backs were turned). My four words were accompanied by a photograph of some members of the Boys’ Brigade in uniform, marching behind a banner.

As I say, I was dumbfounded by the passionate response – and so quickly from so many people. Cheesh. There were demands from politicians that I apologise instantly, from Boys’ Brigade people, from outraged members of the public. I had no idea so many people read my Twitter words. It was like being enveloped in a verbal tornado.

I mention all this not to drag up the tedious topic again, but to illustrate the power that Twitter has to get a response. No less than 175 million people use and read Twitter. Barack Obama is the most-read politician, with a following of a cool seven million. Why is this medium so popular and so powerful?

Well, one big advantage is that it’s short – 140 characters maximum for any tweet. This allows people who would feel mentally incapable of writing 100 consecutive words to put up tweets. So it doesn’t take long to write. And it takes less time to read. Never underestimate the laziness of the average human brain. Sometimes Twitter allows people to provide information (there’s a traffic-jam on the West Link, this is the programme for the 2016 Féile).

More often tweets are used to attack another tweet that’s been posted (tell me about it). And it can be used as a way of showing photographs of interest (whether that’s parading paramilitaries or parading Boys’ Brigades). But it’s the political potential that interest me most. You’ll hear people talking, often negatively, about Gerry Adams’ tweets. In case you’ve been living in a cave for the past two years, Gerry is famous for his whimsical, sometimes surreal tweets: Gerry in the bath with his rubber duck, Gerry trampolining naked with his dog – that kind of thing.

There are those who think this is not fitting talk/tweeting for the leader of a political party to be at. I personally find his tweets a bit of a laugh and clever in more ways than one. You need a bit of imagination to come up with naked trampolining with your mutt; and such tweets also make it hard to accept the bogey-man/painted devil image of the Sinn Féin president that some unionist commentators have worked very hard to project.

More broadly, what intrigues me about Twitter is its potential for political parties generally. Donald Trump has tweeted like a mad thing throughout his presidential campaign. Hillary Clinton in response has tweeted to him “Delete your account”, which apparently is the most dismissive tweet possible, meaning more or less ‘You are a sad, deluded excuse for a human being so kindly quit the stage’.

But besides allowing ordinary people to tell the world their thoughts and feelings on every topic you can think of, Twitter has enormous potential for reassuring you that you’re not alone. The possibilities are considerable for people wanting to organise a demonstration, for people wanting to discuss a current issue. But Twitter’s great potential lies in its ability to reaffirm (or attack) someone’s comment. In pre-Twitter days you’d have had to rely on the man next door or someone down the pub to lend you his ear; today you can tell the world. And for better or worse (see above re BB) there are a lot of people out there prepared to listen to you.