British government plans to write history of the Troubles 'shameful' 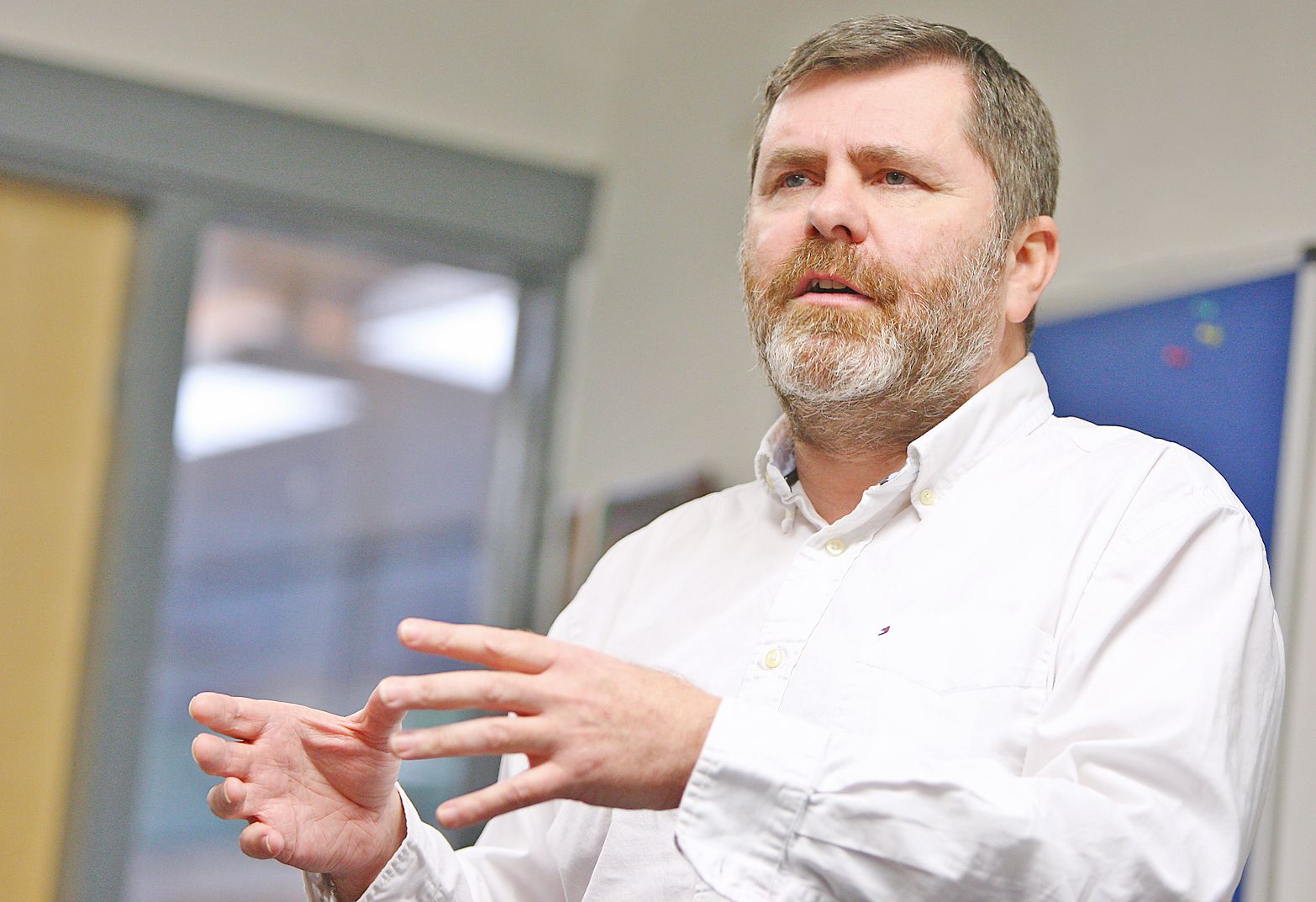 SHAMEFUL: Mark Thompson, CEO of Relatives for Justice described the proposals as an attempt to maintain a false narrative about the role of the British government in the conflict

PLANS by the British Government to commission historians to construct a narrative of the Troubles have been described as a “shameful attempt to cover up the past” by  victims' group Relatives for Justice.

The proposals would see a team of historians tasked with writing an official history of the Troubles to counter what has been described in the British media as revisionism around the role of the IRA in the conflict.

Responding to the proposals, Mark Thompson, CEO of Relatives for Justice said the proposal was yet another "shameful attempt" by the British government to "maintain their narrative about the past and to stop the probing and examination of their role in the conflict both directly and the use of agents in collusion".

He said: “The Good Friday Agreement provided families for the first time ever with agency to use the law and human rights to address conflict harms. In 1998, the Human Rights Act and incorporating into domestic legislation, the European Convention on Human Rights, was a game-changer in so far as prior to that, soldiers and policemen weren’t compellable to inquests.

“There was no prosecutions and the state had control of everything.”

Mark added that change came slowly following the Good Friday Agreement where families got the use of the law to challenge the narrative.

“RFJ along with Madden Finucane, the CAJ and the families in the McKerr, Jordan, Shanaghan, Kelly and others cases, brought the case to the European Court. We supported those families in the Article 2 judgement which was made in 2001,” he added.

“That was a game-changer in so far as the local courts being more cognisant of the international rule of law. Since then there has been a tooth and nail battle between the MoD, the PSNI and the British Government resisting families civil cases, inquests.

“When it comes to dealing with the past, there has been a battle to thwart any attempt  independently and legally to scrutinise the role in these killings when families use Article 2 and the justice provisions within the Good Friday Agreement.

“What the British government want to do is to arbitrarily rip that central tenant out. Owen Patterson first floated this idea when he was the British Secretary of State.

“It is another attempt to maintain a degree of secrecy, a false narrative that an open and transparent investigation would correct.” 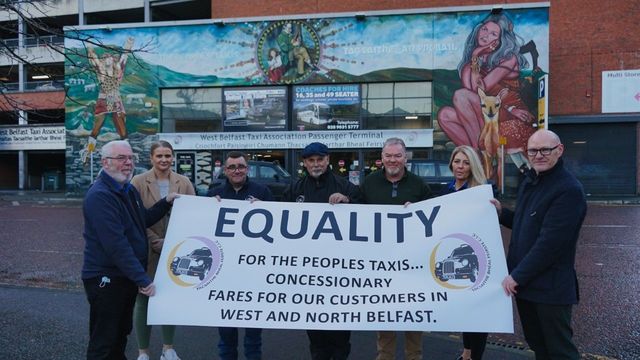 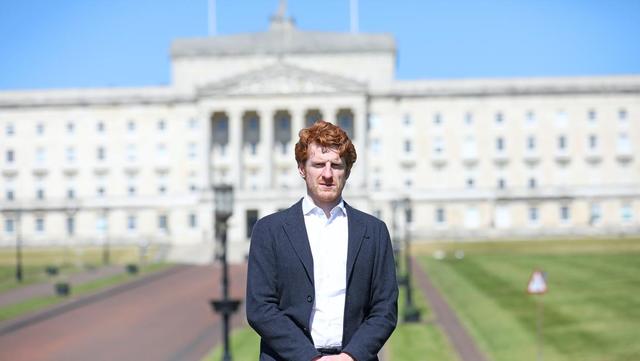 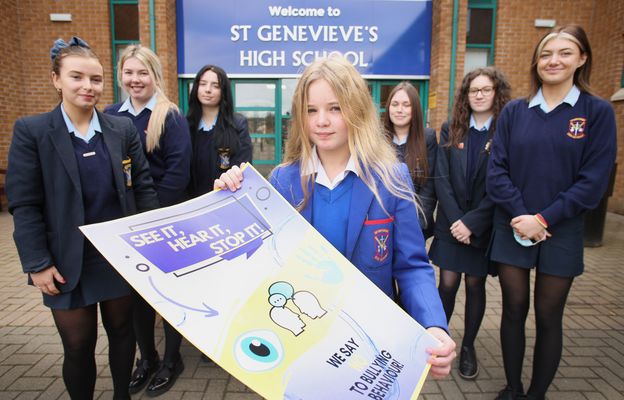