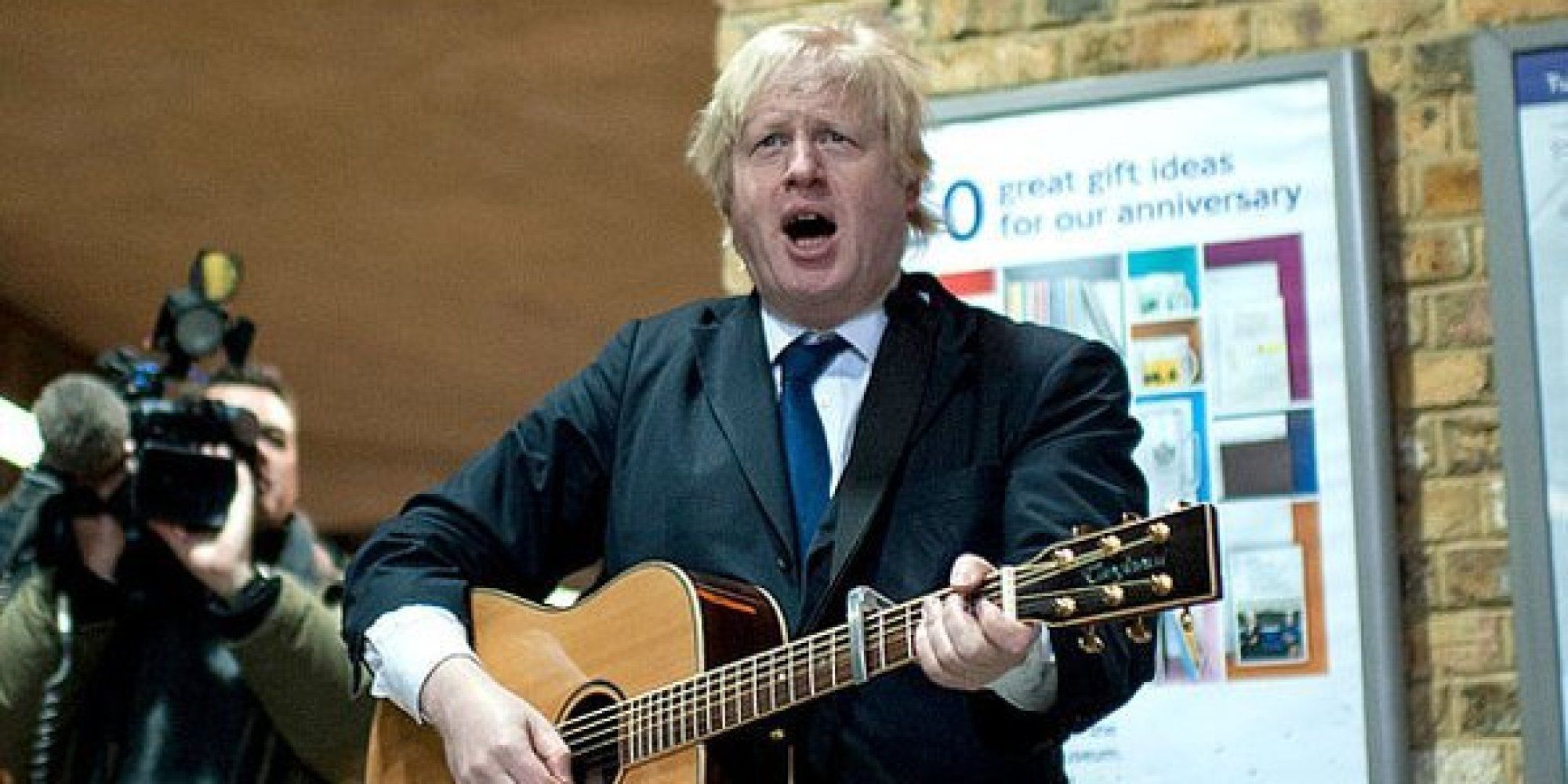 ALTOGETHER NOW: ‘I am a rock, I am an island’ – but the reality of international law means that’s much easier said than done

LAST week Brandon Lewis, our beloved proconsul, openly admitted in the House of Commons that Britain plans to break international law. He emphasised that this didn’t mean abandoning all commitments, or even all of the Withdrawal Bill. Britain would exert restraint in how much it contravened international law. Why is Britain declaring so openly that it doesn’t give two balls of roasted snow about international law?

Which is unfortunate. Because what Boris Johnson and his Brexiteers are all about is ‘taking back control’. Britain will be, Johnson promises, a sovereign independent country once it leaves the EU, governing itself by laws it makes itself, not by laws coming from Europe. Clearly, then,  the EU and international law are head -butting Boris Johnson’s notion of national sovereignty.

There’s a certain crazy logic about the British position. If you’re going to be a sovereign, independent nation,  you can’t have other people or other countries – like the EU – telling you what to do.  If Boris was looking for a theme tune to whistle, he might opt for Simon and Garfunkel’s old ballad ‘I am a Rock, I am an Island’. Unfortunately for Johnson and Britain, there’s a real world which is also a rock. In this real world, sovereign independent countries, just like sovereign independent houses, have to take into account the neighbours.

You can mow your lawn, because it’s on your own property; but you can’t start up the lawnmower motor at 3am or invite a dozen rowdy friends around for some beer and barbecue, starting at 2.30am sharp. You’re still on your own sovereign property, but there are limits to what you can get up to on it. It’s not written down in black and white, but you use your common sense and act with restraint.

The Withdrawal Agreement is actually written down in black and white. And the UK signed up to it.   But now, some months later,  Lewis and Johnson and Gove have drafted legislation that will allow ministers to “disapply” bits of the Brexit arrangements relating to the north of Ireland. Rules on goods passing between the north and Britain will be British rules, not rules agreed with the EU. Oh, and Britain will decide for itself the level of state aid it gives to companies.

The very fact that our hard-fought peace is inherently grounded in the foundation of international law seems to have been lost on those proposing to break international break in the name of the peace process.

It's duplicitous, disingenuous and dangerous.https://t.co/U2AbC9Cult

No matter what way you cut it, this (at the time of writing) draft legislation is saying that we’ll make up the rules regarding trade and the EU can just go mind its business. Is Johnson a little shamefaced at this flouting of an international agreement? Don’t be daft. “My job is to uphold the integrity of the UK but also to protect the Northern Ireland peace process and the Good Friday Agreement.”

And there was you thinking he was taking a sledgehammer to the Good Friday Agreement. The EU and Britain are agreed on one thing: Britain has broken the laws with this draft legislation headed for the House of Commons. Boris and Michael Gove appear to be saying to the EU “So what you going to do about it?”

And, alas, Virginia, international law doesn’t work like domestic law. It works largely through  the consent of those involved.  Violation can be met with diplomatic or economic pressure – or even military pressure.  But the EU isn’t going to go down that road. So a gloomy prediction to end with. If Johnson continues as he claims he plans to, we are headed for an economic and constitutional plane-crash.