The secrets I kept from the Andytown punks 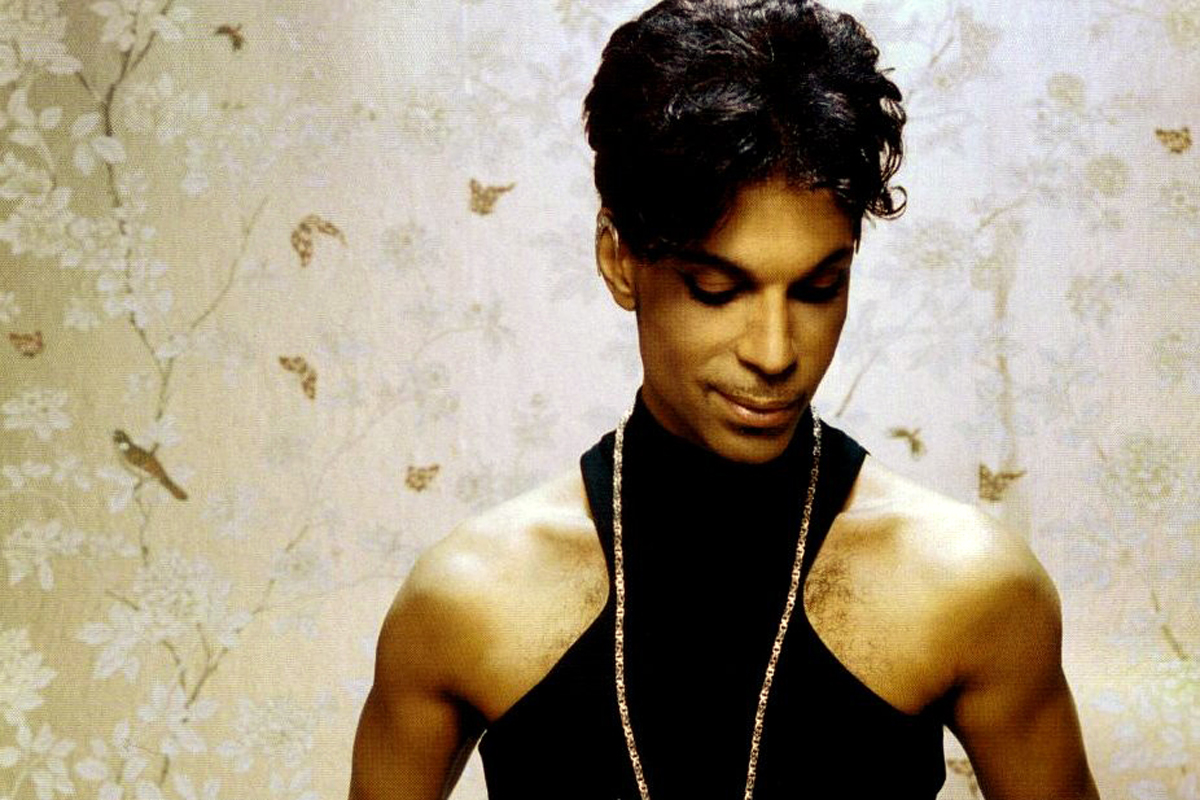 It has been very 1990s in the newsroom this past week.It started when a male colleague announced that he still pines for one of the Gladiators. Although taken aback somewhat by the revelation, I was relieved to hear it wasn’t Wolf. It was Lightning, he protested, as though that would make it better. He sent me photos. For good measure, he believed. It just made matters worse. Lightning looked at best like an extra from Eldorado, at worst someone who would be working behind a check-in desk at Heathrow circa 1987.

I took great joy in safely storing the revelation as a future slegging that could certainly last an eternity. Bar the immediate and obvious stick (all focusing on my colleague getting chased up the travelator), I didn’t get any time to build a better slegging as my trip to the 1990s continued on, this time with a festive angle.

East 17’s ‘Stay’ has been heard at least four times this week. Four. By me. That’s four times too many for any human to bear.

I’m not a fan of East 17 and never was. While I realise they were popular, they didn’t float my 1990s boat. You see, for the first half of 1990 I was a New Kids On The Block devotee. I will never forget watching them on Wogan through fat salty tears of teenage lust.  I used to curse Smash Hits magazine for printing posters of mediocre people like The Stone Roses instead of my beloved NKOTB or someone interesting, like Brian Austin Green from Beverly Hills 90210.

That was until the summer of 1990 when I jumped, quite far I admit, from NKOTB to the Sex Pistols, because a friend said we should. Punk seemed like the grown-up thing to do when I turned 12 and so I began to spend my Saturdays outside Makin’ Tracks in Belfast city centre, with the rest of the teenage wannabes. That lasted about two years and had its high points: getting to see Nirvana at the King’s Hall (not punk, I know, but I was very young), and its low points: being verbally abused by a real punk (one of the Andytown Punks, as they were known) for having very long and positively un-punkish hair.

Throughout my punk days, I managed to keep a deep, dark secret. As well as enjoying The Clash and The Sex Pistols, I occasionally (ie when I was alone) listened to Queen and Prince, the music I had grown up with. I used to get up early on a Saturday morning and watch the Prince Live video from 1985 with my sisters. He was, and still is, sacred in our house – parents excluded. It was something similar with Freddie Mercury.  I loved him because my parents loved Queen and had brought me back a poster from the Slane concert. I loved him so much I took a day off school to mourn when he died. I was 13 years old. That really would’ve given the Andytown punk something to abuse me about.

So when the MTV EMAs announced that Queen, minus Freddie for obvious reasons, were playing Belfast last month, my ears pricked up.

And so began the Twitter assault on the MTV EMA team in a bid to secure tickets.  Me and Lightning’s number one fan bombarded them with messages about Queen, we even set up a #belfastqueen songs trend. I never heard from them but I will remain hopeful that one day I will finally get to see the diluted Queen.

Failing that, I will be taking myself along to see the new super-boyband NKOTBBS – New Kids and Backstreet Boys – when they arrive here in Belfast early next year.

Every cloud has a silver lining. Or, as the Gladiators’ John Fashanu would have it – Awooga!