Rev Karen: Time to build a strong nation of neighbours 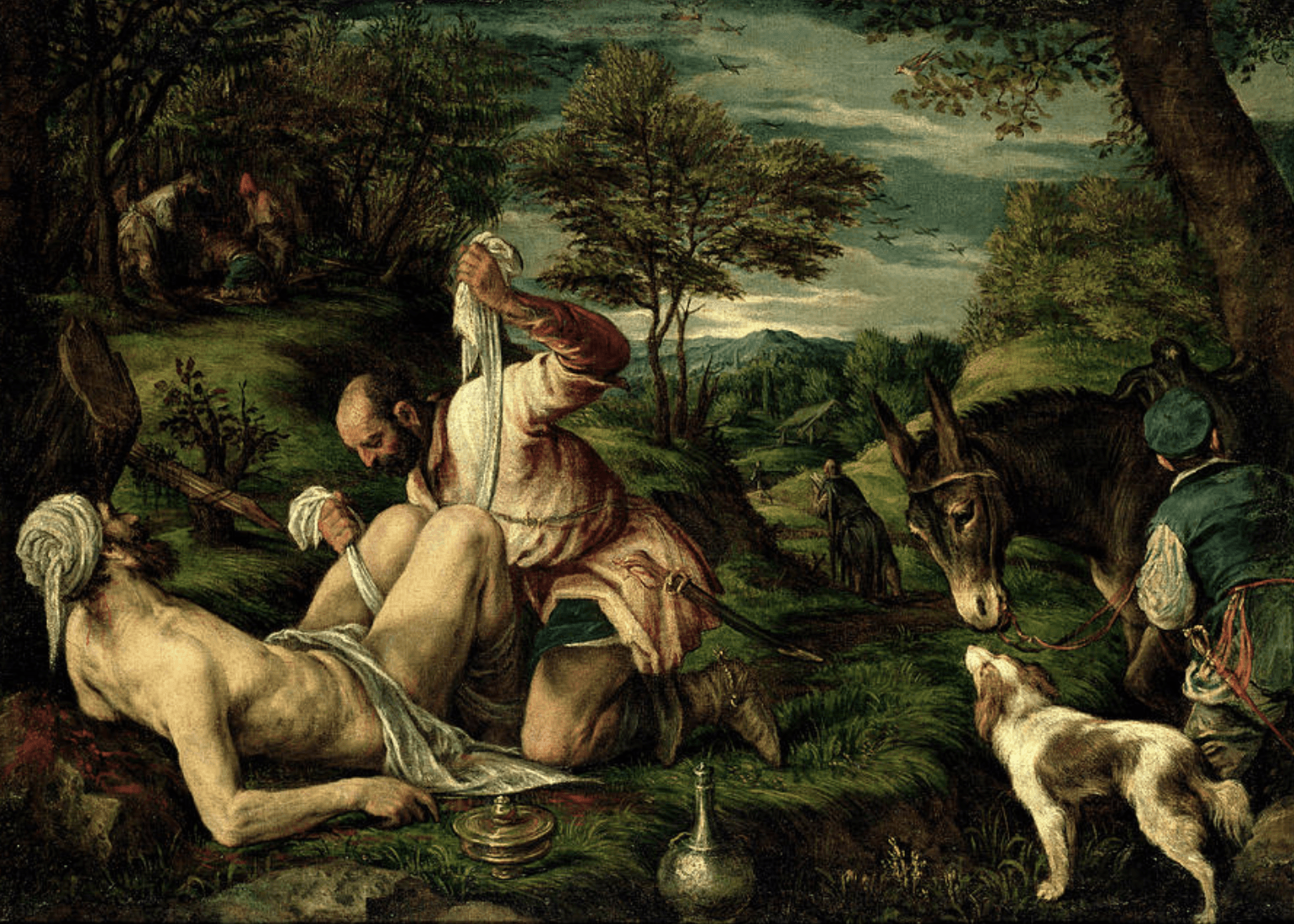 A HELPING HAND: Detail from the Parable Of The Good Samaritan, by Francesco Bassano

MOST of us are familiar with the ancient question: Who is my neighbour? The backdrop to this question can be found in Luke Chapter 10.

An expert in the law asked Jesus: Who is my neighbour? He responds with a story. Jesus tells of a man who was beaten up. His possessions were stolen and he was left on the side of the road to die. Interestingly, we read of two religious men who saw the wounded man – ignored him and crossed the road. Scholars offer all sorts of reasons as to why the religious men did not stop to help. But the bottom line is... they crossed the road.

If anyone had a reason to keep walking, it was this guy. Instead, the Samaritan stopped. He knelt down into the dirt and dust to help the man who was wounded. Maybe what he saw that day was a reflection of himself and his own humanity; realising that the wounded man is one of us.

Martin Luther King (the famous Baptist Minister), who was an activist and leader of the Civil Rights Movement, alludes to this well-known story in his speech: ‘I’ve been to the Mountaintop.’ This passage was central to Luther’s fight for justice. Just like Jesus, Luther, was calling for a radical rethinking to the idea of the neighbour extending beyond our boundaries. Today, I still believe it is central to any of us involved in work concerning justice, peace and reconciliation.

We need to recognise our common humanity, our common ground/values and inspire the common good. Joining the conversation provides us with the opportunity to dream and create a vision of what an island for all of us might look like.

Recently, I have been asked to take part in conversations regarding Ireland’s future. There is clearly an unstoppable conversation under way. So why do I think we should engage?

But what if we stopped crossing the road? What if we took time to figure out what it means to be a Nation of Neighbours? We need to be courageous to go beyond what we see and be determined to do something about it.

🎙NEW IRELAND - A WARM HOUSE FOR ALL

We need to recognise our common humanity, our common ground/values and inspire the common good. Joining the conversation provides us with the opportunity to dream and create a vision of what an island for all of us might look like. I believe the way forward is to set up a citizens’ assembly; a forum where people from all across Ireland can come together and have the conversation.

This will take time. This will not be easy. It’s important we go at the right pace. Let’s together build a Nation of Neighbours.  Come join the conversation. There’s room at the table for everyone – pull up a chair!  I am your neighbour and you are mine. 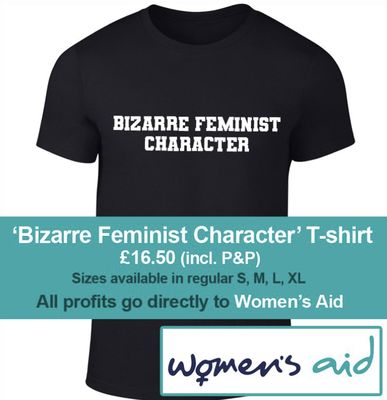 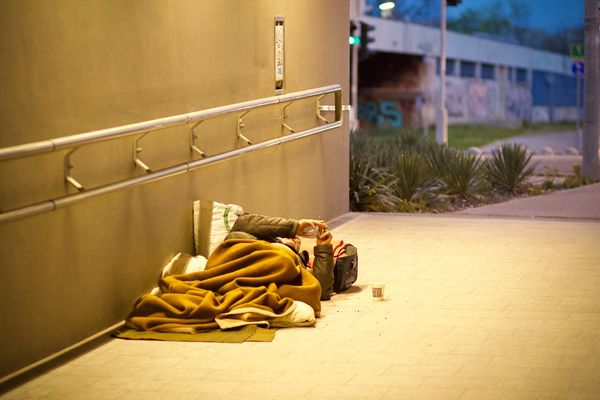 REV KAREN: Easter reminds us that God is alive and with us 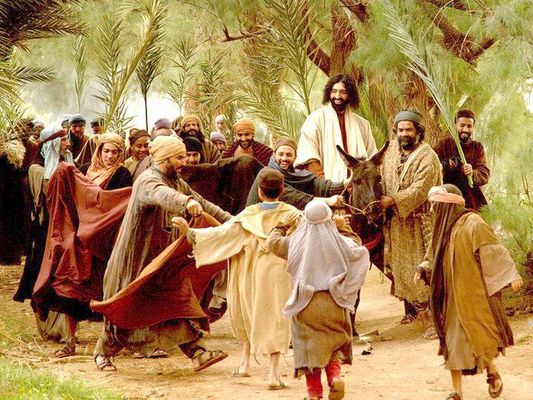 REV KAREN: In Holy Week we reflect on the journey to the cross