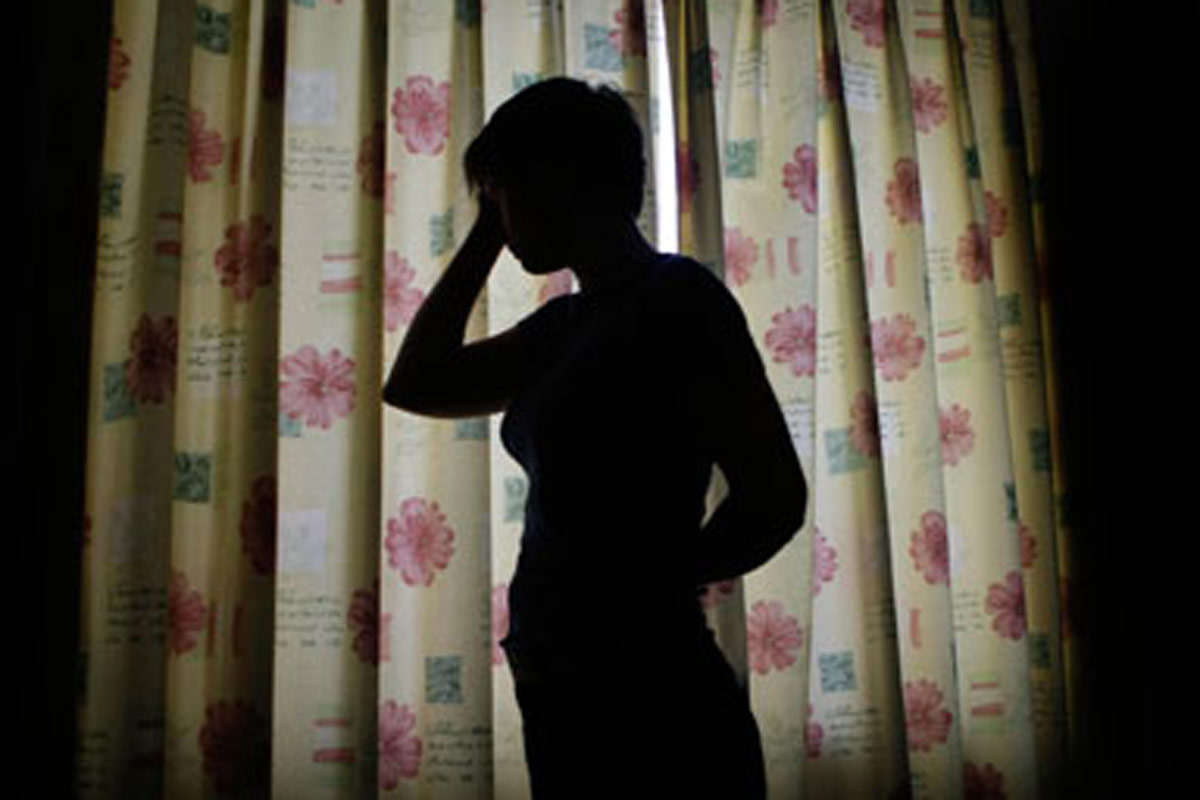 A DISTURBING rise in serious sex offences including rape in South Belfast has been linked to human trafficking.

Officers told members of the local DPP meeting last Tuesday night that the most serious sexual crimes here had risen in the last six months to a shocking 64 incidents – a rise of 14 compared to this period in 2010.

The detection rate for such crimes has also fallen, with police admitting to a 5.6 per cent decrease. This worrying figure overshadowed news that “other sexual offences” had dropped by 13, while the detection rate for the “less serious” offences was up by over 30 per cent.

When asked what was behind the figures, the PSNI’s local area commander said police believed trafficking, in which vulnerable people are brought to Northern Ireland against their will, or on the pretence of genuine work, only to be forced into the sex industry, was the reason. This sort of trafficking has contributed to the higher number of serious sexual crimes,” CI Moran said.

DPP member and local councillor Ruth Patterson warned those attending the meeting just how fast someone could find themselves at risk of sexual attack and called for local young people, including students living across the south of the city, to be aware of their vulnerability. “There needs to be more awareness about the risks here,” the DUP member explained.

“Young women, and indeed men, need to be careful when opening their doors to someone. Young students living away from home may not be as street wise as to the dangers, but these attacks can happen very fast.

“Although such assaults can be over in a matter of minutes, the effects can last a lifetime. They can end up mentally scarred and rely on drugs or alcohol to cope with what has happened. It’s something we need to be talking about.”

CI Moran echoed Cllr Patterson’s comments, adding that a new Facebook page was in the pipeline which will allow the PSNI’s rape crime unit to communicate directly with victims or those with concerns on the issue, and issue witness appeals.