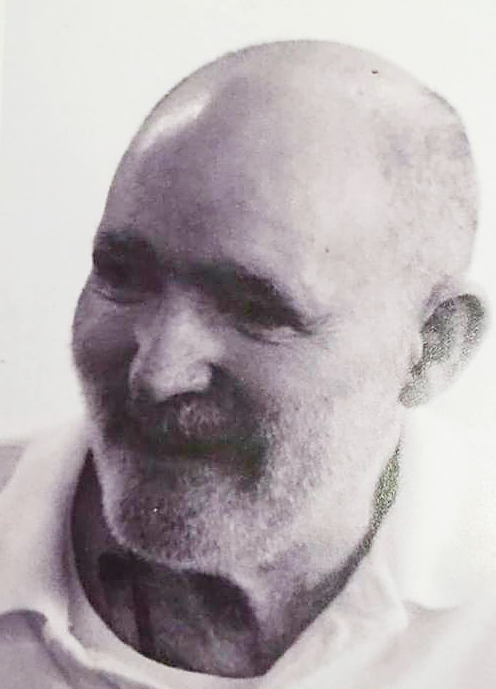 THE family of an Ardoyne man who survived being shot in the head by British soldiers during internment swoops in 1972 have paid tribute to him following his death.

Thomas ‘Tucker’ McAuley, a much-loved character in Ardoyne, passed away yesterday (Wednesday), aged 70 at the Ambassador Nursing Home following a period of ill-health.

On August 8, 1972, Tucker was shot several times when British troops moved in and arrested men and women in Ardoyne. Three people were shot dead in the same period.

Despite suffering severe brain damage and having to have a metal plate inserted in his head, the North Belfast man never let his injuries prevent him from enjoying life.

The injuries he sustained that night as a 23-year-old meant he had to learn to walk again, but in recent years he was confined to a wheelchair and received respite care in a nursing home.

His younger brother Charlie said that Tucker will be remembered for his great sense of humour.

“He was a character. He always told jokes and saw the funny side of everything,” he said. “He was very well-liked in Ardoyne. He lived out a lot of his friends and used to say he would have to get cremated because there would be no-one left to carry his coffin.

“He was shot twice in the head in his own home through no fault of his own. He was never part of any organisation or anything like that. Tucker was proud of his Irishness and he loved being Irish. He was my big brother and I always looked up to him for advice and he will be fondly remembered by the wider Ardoyne community.”