Tunnels project keeps on pushing through 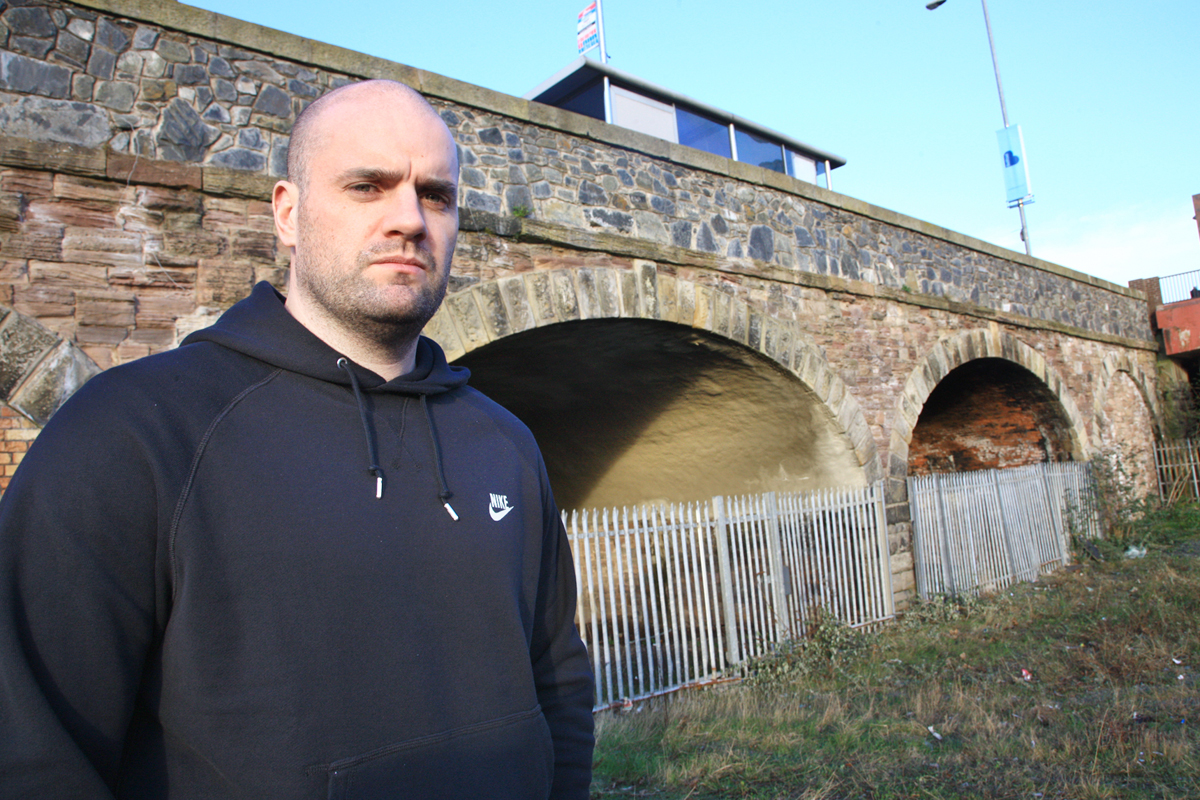 A major project that would see a South Belfast community currently cut off from the rest of the city reconnected with other areas has taken another step closer after being included in Belfast City Council’s draft investment masterplan.

The Markets Tunnels at Lanyon project, which would see the community opened up to the city centre, Lanyon Place and Gasworks, was one of the transformation projects outlined in the council’s £233 million investment programme last Thursday (February 2).

A rates rise of 2.6 per cent by the council from April will help to fund the masterplan, which will see several other South Belfast groups benefit as well. The draft programme is out for public consultation until April 27.

The proposed £1.5 million Markets scheme would see the reopening of the long-closed eight tunnels that run underneath East Bridge Street, with seven of them housing community-based businesses and shops, while the one closest to the River Lagan would become a pedestrianised cycle path.

Niall Houston of the Markets Development Association said it was “another step forward”.

“The whole investment programme has to be consulted on yet but I think we are well on the way.

“The council wouldn’t talk about it and put it in this masterplan document without it being close to getting the green light.

“The council now knows the rates and how much money they will have over the next year so we are obviously part of that plan. But it will take time. It’s a massive piece of work and there are still some hurdles to overcome but we are well on the way and the fact the council are backing us is a great boost.”

Niall said he believed one of the reasons the Markets Tunnels project has been included in the council’s package is due to it being “more than just a Markets project”.

“We are looking out instead of looking in with this because the development will link us up to the city centre, Lanyon Place and the Gasworks. There are essentially walls all around this entire community.

“But the Markets is just one piece of a bigger jigsaw here, this project has always been about something bigger and bringing the entire city onboard.”

In listing the community-based projects that will receive funding from the council, a Belfast City Council spokesperson said backing them would “tap into the energy and commitment” of local people.

“We commit ourselves over the course of this programme to work with communities and partners to define and refine project proposals, explore potential funding streams and help build capacity to support delivery.”