Two men to appear in court after Park Centre robbery 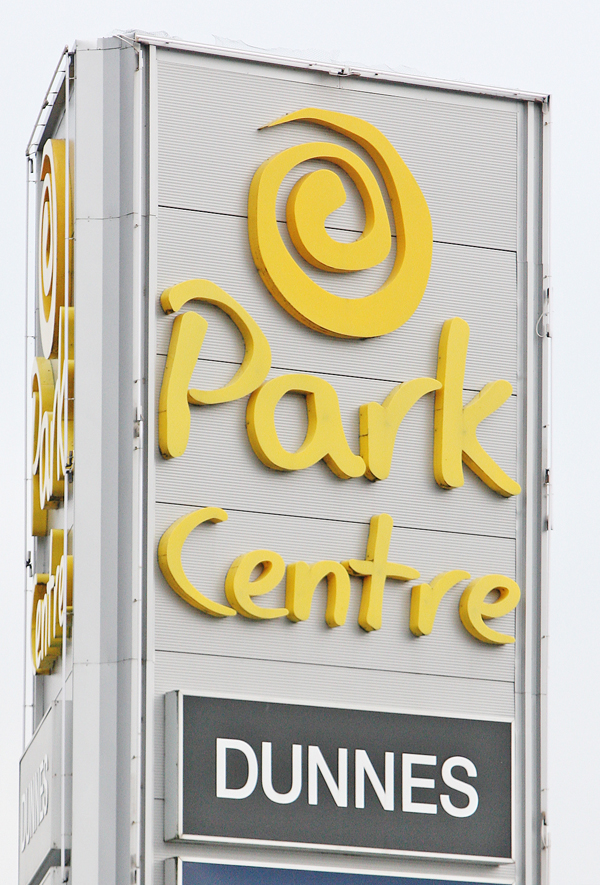 The Park Centre was targeted by robbers on Friday night

TWO men are due to appear at Belfast Magistrates Court this morning following a robbery at the Park Centre on Friday evening.

They have been charged with 23 offences between them following the incident at the shopping centre in the Donegall Road area.

Police received reports of the robbery at around 7.55pm. The arrests were made after two men were confronted by security staff in the car park when they were attempting to make off on a motorcycle, which had been reported stolen the previous evening.

A 20-year-old man has been charged with 16 offences including robbery, attempted GBH with intent, aggravated vehicle taking, criminal damage and driving whilst disqualified.

A 30-year-old man has been charged with seven offences including robbery, theft, aggravated vehicle taking and criminal damage.

One witness explained: “I was in Iceland doing a bit of food shopping and just as I was leaving, there was all sorts of commotion at the back doors.

“I went to have a look at what was going on and there was two security guards shouting into their radios. I then saw two young fellas on a motorbike

“They tried to go through the car park, only to be hit by a flying traffic cone thrown by one of the security guards.

Breige Brownlee from St James’ Forum added: “The robbery at the Park Centre was averted after quick thinking security guards blocked exits. It’s important we all work together to take criminals off the streets.”