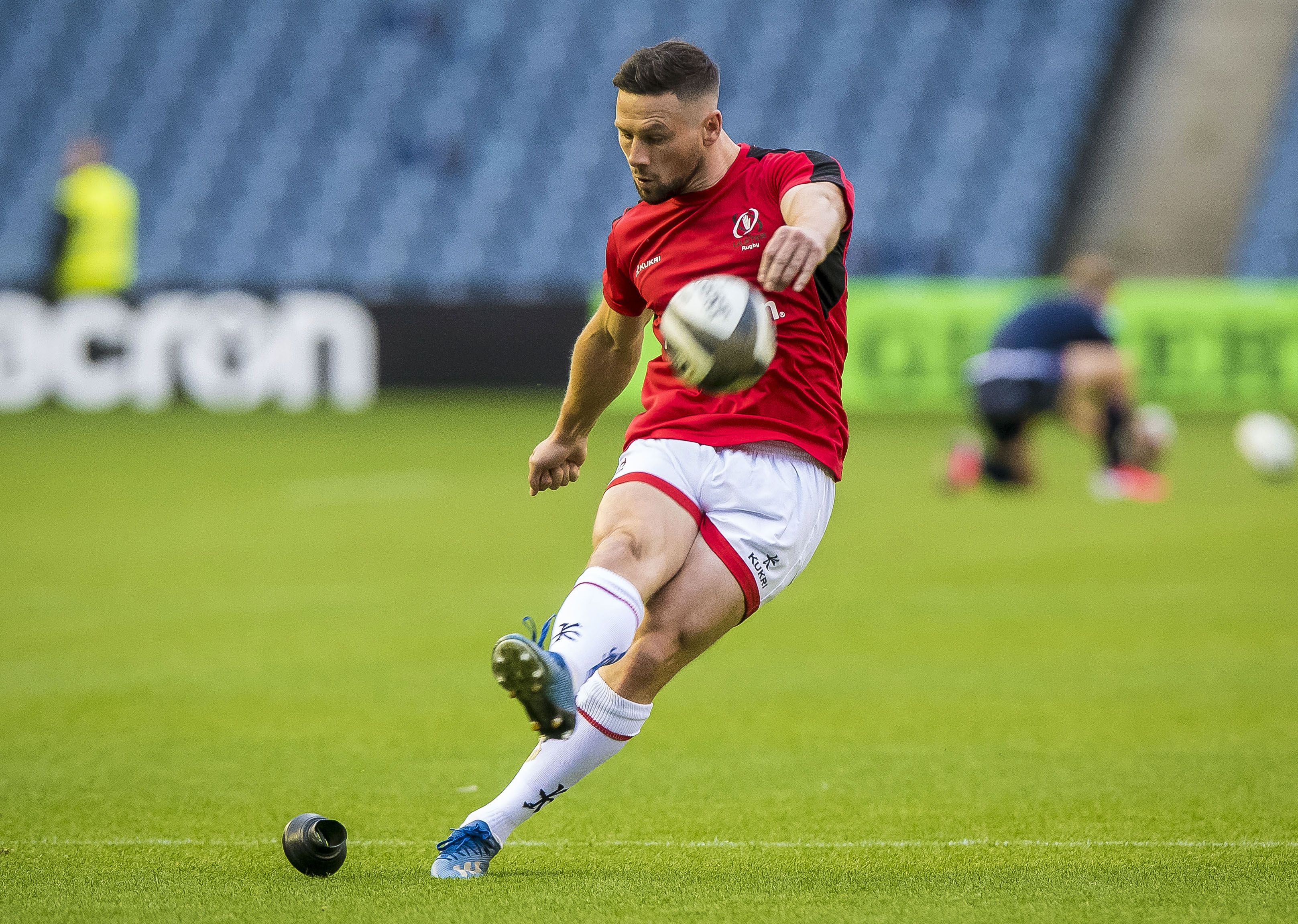 HAVING succumbed to the Leinster juggernaut in last Saturday's PRO14 final, the task doesn't get any easier for Dan McFarland's Ulster as they gear up for tomorrow's Champions Cup quarter-final against Toulouse in France.

Despite making a dream start against their inter-provincial rivals in Dublin last week with James Hume crossing for a try, Ulster were unable to build upon this lead with Leinster doing what they have done to every team in this protracted season - taking charge and crossing the winning line.

Whilst Leinster will hold high ambitions of adding the European title to their trophy cabinet, Toulouse will also be keen to get back to the top and will be a formidable opponent for Ulster tomorrow afternoon.

They won all six of their pool games and will be favoured to hand Ulster a second-straight European quarter-final defeat, but McFarland has done his homework and says his players are looking forward to the test.

"I know they finished in eighth position in the league last season but if you watch them play, they’re certainly one of the best teams in Europe," he said.

"Their size, speed and offload ability; trying to find a weakness in how they play is very difficult. They have probably the best number nine in the world (Dupont), so it’s a challenge, but that’s a motivation in itself.

"We’re in a different competition and in the quarter-final of the Heineken Champions Cup. There’s going to be a crowd there which is awesome, even if it is 5,000 Toulouse supporters. We’ll be motivated for that and look forward to that challenge.

“It would be nicer to go into this game off the back of a win rather than a loss, but that’s sport. Unless you wear a blue jersey, a lot of teams do lose games. We’ve had a number of tough games this season, so we can say we’re battle-hardened going into this game.”

John Cooney returns to the starting line-up having missed out on a starting berth last weekend and is one of four changes to the team that fell to Leinster.

Iain Henderson will captain the side from the second row having come through the PRO14 decider unscathed in what was his return from injury and he says it is up to the players to decide whether they want to go one step further in the Champions Cup than last year when Leinster edged them out in a gripping encounter at the Aviva Stadium.

"It's up to us now if we want one more game this season or we want another two or three," he insists.

"We need to hit the ground running and make sure we give it everything we can, not only the starters or the 23, but everyone in the squad to ensure we go over to France and give this thing a real rattle."