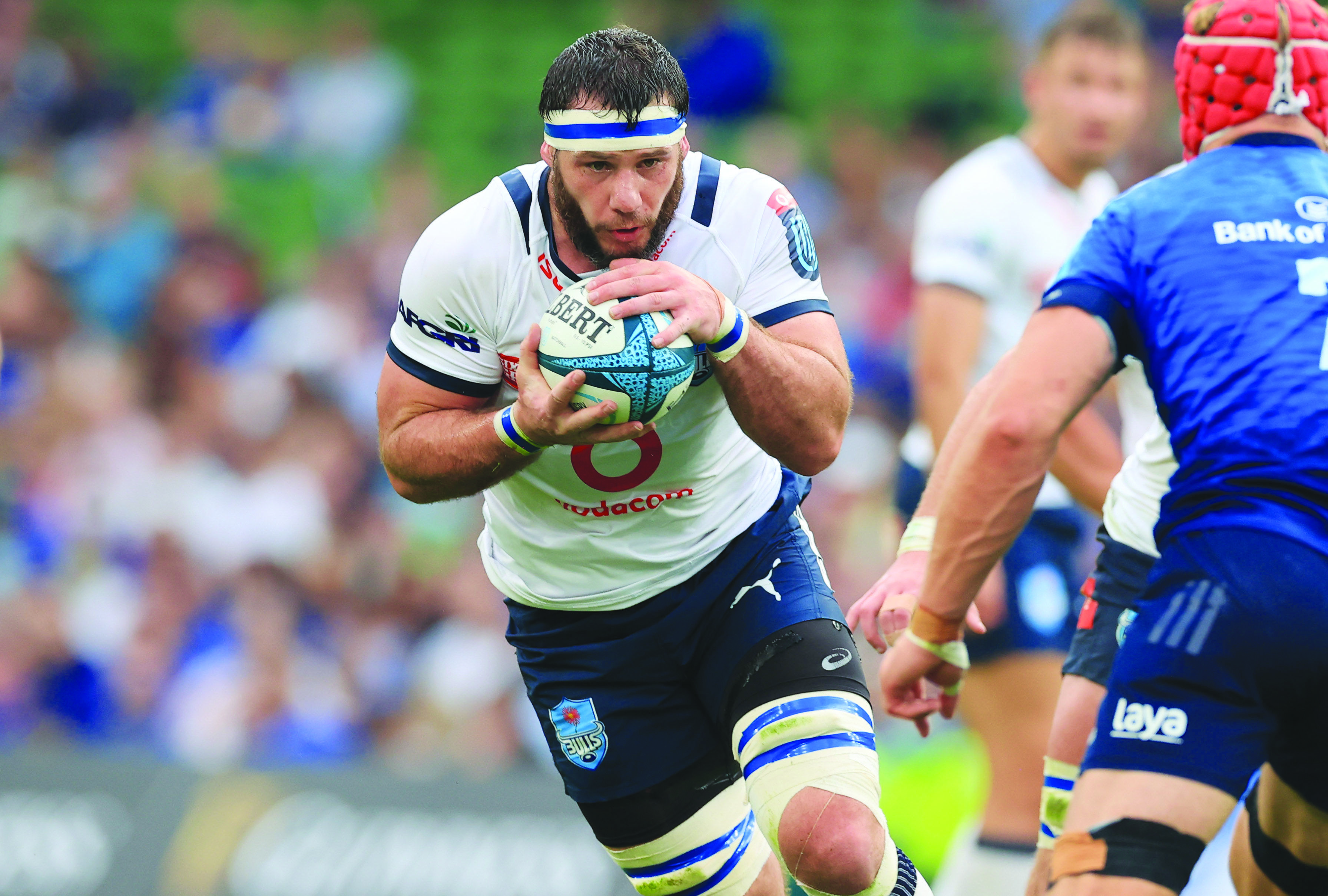 ULSTER will seek to put the frustration of last week’s defeat to the DHL Stormers as they look to get back to winning ways against the Vodafone Bulls on Saturday (1pm).

It is their second game of the series in South Africa and they really should have made it a winning start last weekend, but a huge error resulted in Callum Reid being denied a likely match-winning try three minutes from time when it was adjudged he had knocked on by the TMO when it seemed clear that Hacjivah Dayimani had deliberately slapped the ball from his hands.

The records will show a 23-20 defeat and it is cold comfort that Tappe Henning, United Rugby Championship officials’ boss, since admitted an error was made and Reid’s try ought to have stood.

Come the end of the season, the decision could prove costly in terms of playoff position and Ulster Head Coach Dan McFarland told the media this week that while disappointed, they must put it behind them and get ready for their second and final game in South Africa before attention will turn to Europe.

“It wasn’t news to me, it is what it is, it’s fact,” he said of Henning’s admission in an interview.

“It’s a try, very simply. The ball is dislodged from Callum’s hands, it goes backwards, he lands on it and scores the try. It’s not complicated in any shape or form.

“I put in my report to Tappe yesterday, that and other incidents in the game that were of high import. I await his reply but I was lucky enough to see his SuperSport interview so I know, on the big issue, what his why is going to be. From our perspective, it’s a massive shame that the log for the rest of the season will not be a true reflection on how we’ve done, and given how competitive it is, the table.

“From my perspective as head coach and trying to support what we are doing here I have to put that behind me and refocus on what we’ve got to do this week.

“My job is to put in the referee’s report and find out the consequences and deal with all that.”

Ulster have made 11 changes from last weekend with Andrew Warwick set to make his 150th appearance and will join Brad Roberts and Marty Moore in the front row.

Iain Henderson comes into skipper the side at second row, and will partner fellow Irish international, Kieran Treadwell. Jordi Murphy and Nick Timoney come in to start at blindside and openside flanker, with Duane Vermeulen at the base of the scrum at Number Eight.

Mike Lowry is selected to start at full-back, with Ben Moxham and Ethan McIlroy named on the wings. Luke Marshall and James Hume will form the centre partnership while Ian Madigan and Nathan Doak make up the half-back pairing.

It will be no easy task this weekend as they head to Pretoria’s Loftus Versfeld Stadium for a game against the Bulls who impressed last weekend in their 55-20 victory over the Scarlets.

One huge sub-plot to the game is that the hosts are skippered by former Ulster player Marcel Coetzee who opted to return to his homeland after the 2021 season came to an end.

Like all South African sides, the Bulls are formidable up front and have plenty of quality in the backs and out wide, so Ulster will again need to produce a strong performance and ensure they make a better start this weekend having fallen behind 14-0 in the early stages.

YOUR Vodacom Bulls team to take on Ulster tomorrow at Loftus 💪

Comment with a message of support for the boys, below 👇 #TrueToTheBlue @Vodacom #URC #BULvULS pic.twitter.com/MvxObiGrLd

McFarland acknowledged that it will be a special occasion for both his team and Coetzee who will be reunited, but that subplot can’t dominate their thoughts as they seek to return home with a victory.

“It’s an exciting prospect playing against the Bulls,” he added.

“They are obviously stacked. It’s not just Marcel, they’ve got tremendous power athletes up front, play a very physical game.

“I’m looking forward to catching up with Marcel. We’re all aware of what he’s capable of doing on the pitch.

“I’m looking forward more to catching up with Marc, he’ll come and see us, we’ll have a coffee and a chat and see how he’s getting on.”