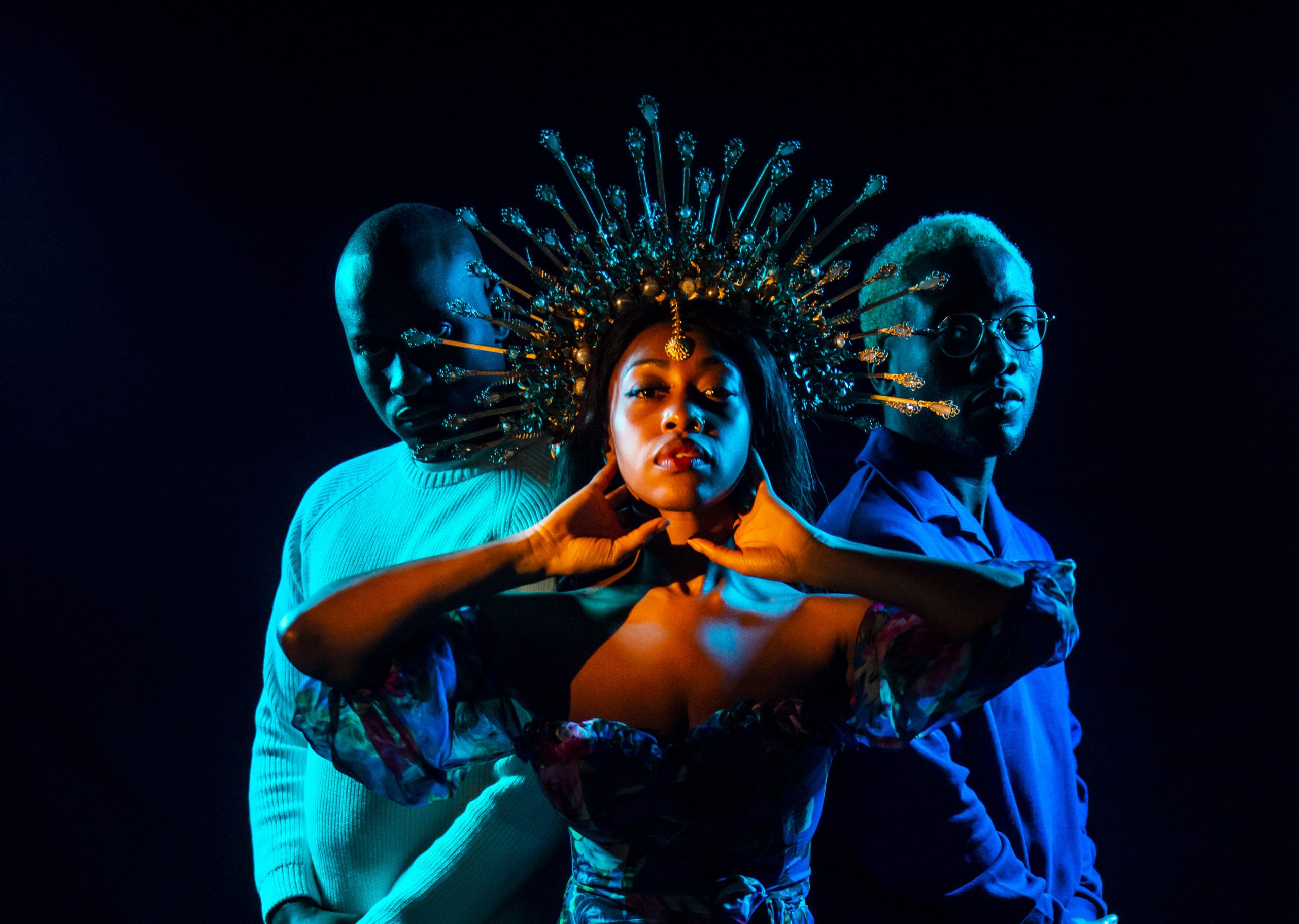 STAR ON THE RISE: Denise Chaila

THOSE reading last week’s column would have read my myriad of predictions and notes concerning this year’s RTÉ Choice Award – the annual prize for Irish music, both independent and major. In typical years it signifies a night in which the Irish music industry will congregate in Vicars Street, Dublin and celebrate the last year of culture that we had on offer.

Amidst my (well-founded) gripes about the continued lack of representation in both the judging decision and nominees at the award, you might also have noted some of the betting odds on potential winners. I do hope that readers had a better outing than I managed.

While former sing-by-numbers teen bopper Niall Horan picked up the ‘Song Of The Year’ award via popular vote (I could go on for days about the issue I have with this alone), the hotly contested ‘Album Of The Year’ award was won by Limerick rapper Denise Chaila for her mixtape ‘Go Bravely’.

While suffering in its production quality (hence its self-designation as a mixtape rather than a debut LP), it's impossible to overstate the influence the rapper has had over Irish music in the last 12 months. Her track ‘Chaila’ started a wave that can be likened to Beatlemania in its intensity, which was followed up by her iconic performance on Other Voices: Courage. From her various TV spots, feature interviews and zeitgeist prevalence, Chaila’s win comes at the end of a year that’s seen her dominate airwaves, streams and screens alike.

Chaila beat out formidable competition from the likes of Fontaines D.C., Pillow Queens and Roisin Murphy along the way to capturing the grand prize – a year of bragging rights plus a €10,000, prize fund which has been provided by The Irish Music Rights Organisation (IMRO) and The Irish Recorded Music Association (IRMA). One can only imagine what she and her team have in store going forward.

And with the national celebration over, it is time for us to turn our attention international. SXSW (or South By South West to the uninitiated) is one of the world’s largest music, film and technology conferences in the world. Usually hosted in Austin, Texas, there has been a growing contingent of Irish representation over the last decade that continues to highlight the best and brightest in the country on an international stage, having hosted the likes of Ciaran Lavery, Joshua Burnside, Jealous Of The Birds and ROE.

Last year’s event was cut short by Covid-19 precautions, leaving Irish acts Ryan Vail, The Wood Burning Savages, Ryan McMullan, Pat Dam Smyth and Lilla Vargen in the lurch. Thankfully, the tradition of representation has continued through to this year, with nine further acts confirmed for the SXSW online music showcase, which will be broadcast on the 18th of March at 5pm CT (11pm GMT). Headlined by hometown talent machines Beauty Sleep and Enola Gay, those who wish to view the entire festival can purchase tickets register online here.

If the conference concept is not what tickles you this week, then I thoroughly recommend getting the St Patrick’s Day stream from The Mary Wallopers into your calendar. The Dundalk Trad trio have long been for Irish music what Robin Hood was for the poor and have developed a cult following throughout the island. Their hugely popular 2020 lockdown sessions that featured CMAT, Daragh Lynch (Lankum), Radie Peat and Katie Kim (alongside guest appearances from Junior Brother and Shane McGowan) will now return with a special Livestream appearance on their Youtube channel at 9:00 pm on St Paddy's. Unmissable viewing, if previous returns are anything to go by.

And finally, as always, we look to put the spotlight on our newest noteworthy releases of the week. First off is the return of Lauren Bird with her EP ‘The Farewell’. Her usual introspective songwriting goes deeper, buoyed as always with warm, comforting folk songwriting. Formed as a goodbye so long farewell letter to her past self, it’s a welcome return for the singer who specialises in gentle, uplifting folk music.

The aforementioned powerhouse Denise Chaila also released her new track in the wake of her triumph at the Choice, the mesmerising ‘Water’ which features label mates MuRli and God Know. The first from a full-length release to come suggests another big year for Limerick’s finest. Also of note is rapper Kojaque’s heartbreakingly touching tribute to his father on ‘No Hands’, Conchúr White’s retro space-folk record ‘Vocation Vacation’, and Ailbhe Reddy’s spacious single ‘City Unfolds'.