Up from Cork to meet a hero of our wounded city 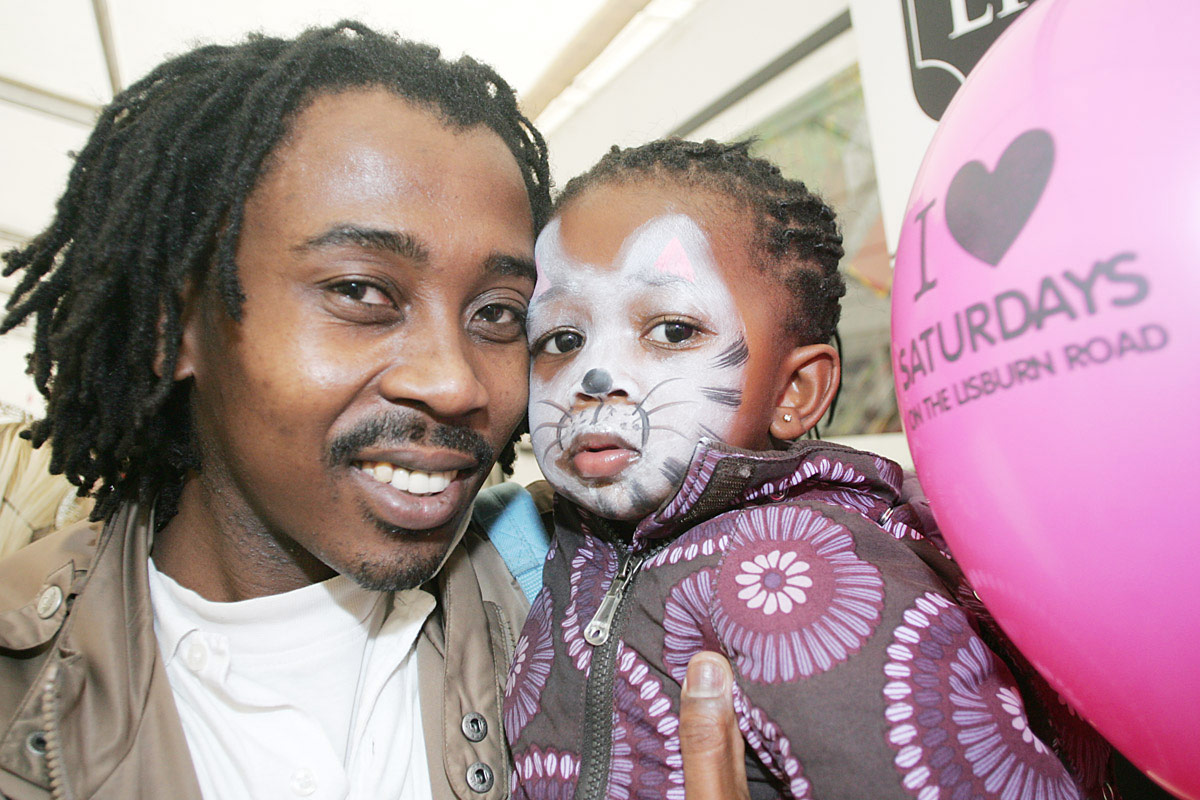 As part of the prep work for a new documentary commissioned by TG4 to mark the centenary of the Titanic launch, I spent the weekend trailing around after Ainle Ó Cairealláin, the talented young presenter of the planned hour-long programme, ‘An Chathair Ghonta’ (‘Wounded City’).

Ainle was back in his native city – we’ve loaned him to Cork for  a while – to meet some of those who are to the fore when it comes to healing the wounds of war.

At Clonard Monastery, he met Fr Gerry Reynolds, a quiet and unassuming hero of the peace process, who told us that peace comes from ‘communion’. That’s not communion at Mass, but communion as in dialogue and contact, if I understand him correctly.

And, of course, Fr Gerry practices what he preaches; every second Sunday he’s joined by a like-minded bunch of Catholics who make the journey to a Protestant church to worship with their neighbours. The Clonard cleric also tells the powerful story of meeting the mother of a young man from the Shankill who had been killed in our darkest days. “The ones who shot him didn’t know him, because if they had have known him, they couldn’t have shot him,” she said.

I look forward to hearing Fr Gerry tell that story on An Chathair Ghonta, but as we left him on Saturday, he had another language on his mind – Lithuanian  – for he was heading into Maghaberry to say Mass for the inmates from that Baltic nation and he had the relevant readings printed off for them in their native tongue.

IN between our TG4 meetings, I managed to take in an Argentinian trio, O’Connor school Irish dancers and a jazz pianist who goes under the moniker of The Professor – tinkling the ivories outside Murphy’s Butchers – at Saturday’s fun day on the Lisburn Road.

Hosted by the Lisburn Road Business Association and the South Belfast Partnership Board, the day of events also included a hectic children’s fun day and an art competition on the theme of ‘My Secret South Belfast’. The winner was a striking photograph taken from a kayak on the Lagan at Shaws Bridge on a lazy Sunday afternoon. That isn’t exactly my Secret South Belfast, but it does come close to the real secret of the Lagan: the Drumbeg bridge kingfisher which I have seen just twice but not, sad to relate, this year… yet.

The Belfast Media Group Buy Local campaign is designed to put a bit of pep into all our local thoroughfares, but admittedly the Lisburn Road traders – where shop closures have been taking place at a worrying clip over the past 18 months – are ahead of the game. At the Council Development Committee meeting this Monday, the traders unveiled plans to transform the Drumglass Park at Cranmore on the Lisburn Road. They envisage a pavilion facing the road which would be used to capacity daily during the summer and at weekends at other times of the year.

Certainly, pavilions have been used to transform the fortunes of other cities, most notably in Chicago where star architect Frank Gehry created the Millennium pavilion in the shape of a silver salamander! But most interesting for me is that this reflects a move towards greater expenditure on our parks to make them dynamic hubs of community activity. That’s the way forward for Belfast.

The campout in Falls Park this summer showed the way, the Pavilion at Cranmore Park could be the next breakthrough.

THIS morning (Thursday) I’ll be enjoying a business breakfast with Martin McGuinness in the Europa Hotel – a fundraiser put together by the business community of Belfast to make their own contribution to his bold Presidential bid.

The intervention of Martin McGuinness into the race for the Áras has been a gamechanger for the entire country and will help create the type of momentum we need as a nation in the run-up to 1916.

And, thankfully, he has put the economy front and centre in his campaign, promising to replace the greed, arrogance and selflishness of the past with a Presidency with real values and people-orientated priorities.

For that, of course, he has come under withering attack from the sages of the Southern establishment. Indeed, in a TG4 Seacht Lá debate last week, one of the Sunday Independent’s attack pack told me his paper was defending morality by campaigning against Martin McGuinness.

And yet the Belfast Telegraph, owned by the same proprietors, feels no such moral obligation.

Which can only mean that these same newspapers operate to different moral standards and different principles depending on whether they are publishing north or south of the border. All of which reminds me of Groucho Marx’s refrain: “These are my principles; if you don’t like them, I have others.”

No wonder the public is ignoring the media elites.