WE SAY: British can’t douse the flame of truth 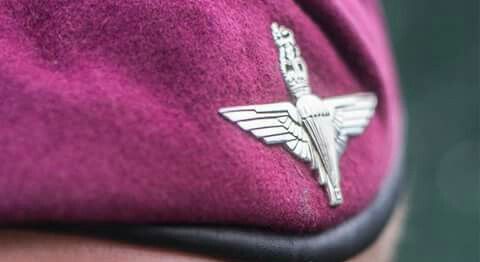 The truth has burnt like an unquenchable flame for generations. It will not be dimmed by Britain's latest effort to cover-up, whitewash or absolve its killers.

Justice campaigner Jude White, speaking ahead of the announcement on legacy killings by British Secretary of State Brandon Lewis, didn't mince his words when he branded this "a disastrous day" for victims.

Certainly, the heavily-anticipated decision to end any prosecutions of those accused of carrying out killings   during the almost 30 years of warfare here — gives scant consideration of the views of victims.

Indeed, it is more than just a case of ignoring the rights and pleas of victims.

For the move by Brandon Lewis to deny victims their day in court is clearly motivated by the heroic and successful campaigns by the Bloody Sunday and Ballymurphy families which exposed the bloody truth about Britain's 'peacekeepers'.

These tireless crusaders for justice ensured that the state killers of their loved ones could not, as they hoped, get away Scot-free with awful murder.

And in realising that their crimes would come back to haunt them, the British are now preparing, for the most self-serving of motives, to end prosecutions of their soldiers.

Boris Johnson says this proposed legislation will draw a line under the past and allow society in the North to move forward. What he really means is that British soldiers and intelligence service operatives — still possessing many dark secrets about the dirty war — who committed murder are put beyond the law.

This decision has been condemned not just by victims of loyalist and state violence. Unionist victims' groups and politicians have been equally vociferous in their denunciation of this move.

Certainly, victims of all stripes, have every right to be furious at the British move. The criticism from unionist leaders, however, is deeply ironic. They rallied to the cause of British soldiers who shot nationalist civilians in the back without stopping to consider for a moment that amnesty for official killers would also mean amnesty for all.

Amazingly, nothing seems to have been learned from unionism's shambolic approach to Brexit, whereby they fought for the solution which most damaged their own cause. 'Fool me once, shame on you; fool me twice, shame on me' is clearly not an adage with which unionism is familiar.

Suggestions of some type of truth recovery commission as part of this 'get-out-of-jail-free' card for British military veterans should be taken with a grain of salt.

The British Government is not going to cease prosecutions in court only to allow the truth to come out in other forums — indeed, if they can stop inquests of the type which gave great solace and vindication to the Ballymurphy Massacre families, they surely will.

If there is any consolation, it should be in the fact that for a very long time the nationalist community has known the truth about state killers, about collusion and about the conduct of Britain's war on our streets.

That truth has burnt like an unquenchable flame for generations. It will not be dimmed by Britain's latest effort to cover-up, whitewash or absolve its killers. 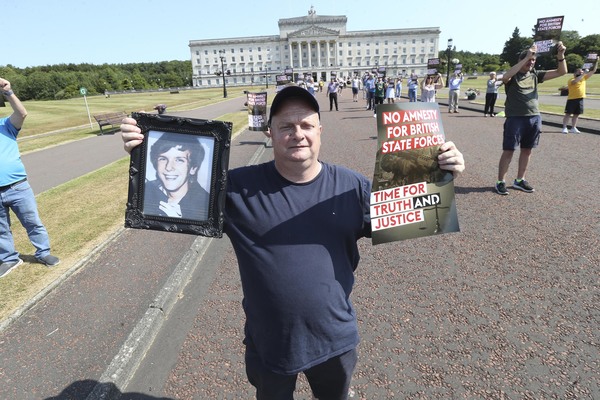 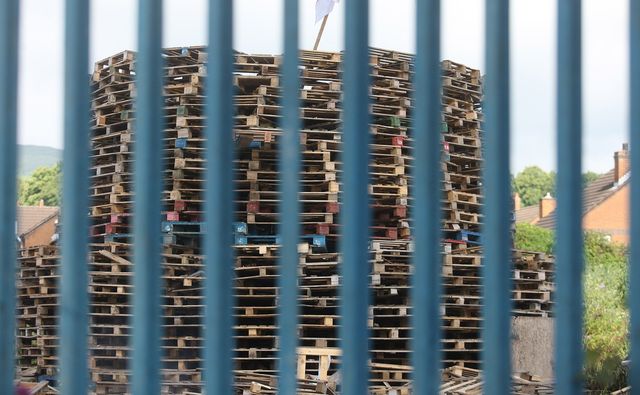 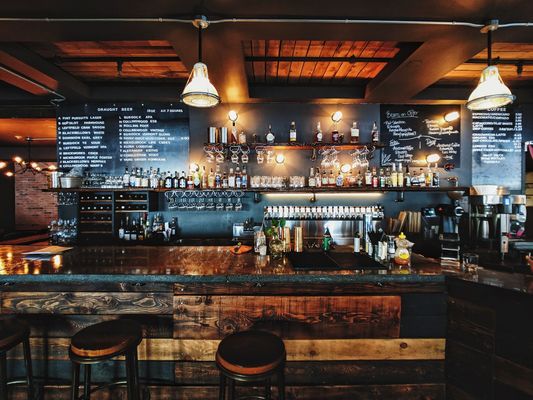 WE SAY: Licensing changes a challenge