JUDE COLLINS: Why Ireland’s future is tied to Scotland 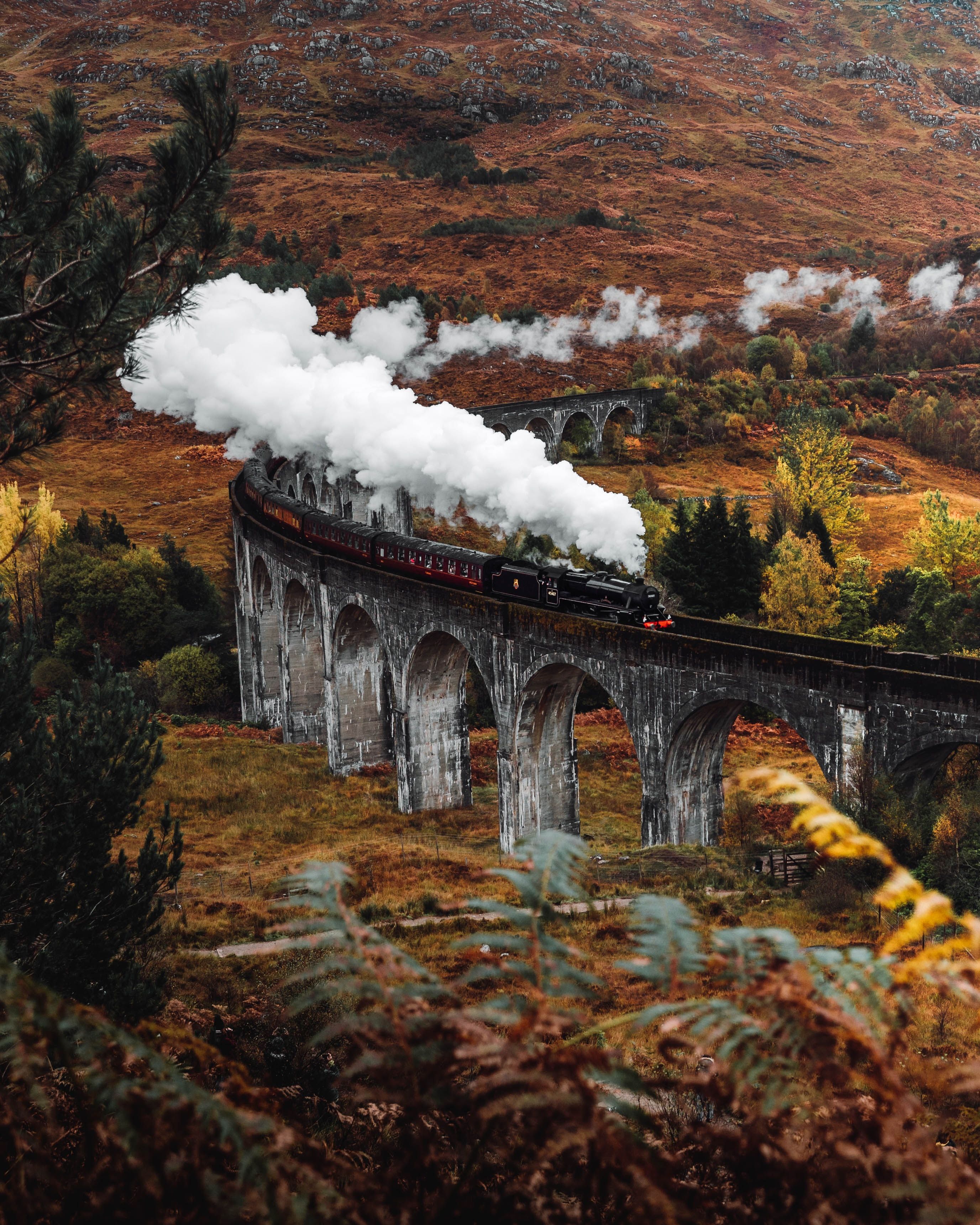 TRAIN OF INDEPENDENCE HAS LEFT THE STATION: As Scotland steams ahead, future of Six Counties increasingly precarious Pic by Bryan Walker on unsplash.com

YOU may not have noticed but Glasgow Rangers beat Glasgow Celtic last weekend. For most people reading this, that pebble of information will produce a little bruise in the heart. Glasgow Rangers supporters, after all, are the ones waving the union jack, cursing the IRA and bawling the Famine song.

Are these people unionists? That is, do they want the north of Ireland and Scotland to continue as part of the UK? You would assume so, judging by the flag-waving. But something new is happening in Scotland that may well leave the flag-waving cussers/chanters marooned. And it will have profound implications for Ireland.

As most of us remember, Scotland voted in an independence referendum in 2014 and the unionists won 52%-48%.  Which is a clear victory margin; although when you think about it,  a 2%  flip in preference would have reversed the decision. But that was 2014. What about now?

There are some still, of course, who want to maintain the union with England. Conservative councillor Struan Mackie says: “Young people will not forgive us for taking our eye of the ball on the issues that matter to them because of a fixation on the constitution and dividing our country further.”

Mr Mackie  would need to have a word with his fellow Scots: not unreasonably, they see “our country” as Scotland. And they won’t forgive those who would have Scotland dragged out of the EU against its will, tied to the coat-tails of Boris Johnson and the Tories, who, judging by their handling of the Covid-19 crisis, have the political nous of a colicky hippo. Scotland will have a general election in 2021. Judging by present signs and on the back of her handling of the pandemic, Nicola Sturgeon is expected to secure enhanced representation. (Mind you, being compared to Boris Johnson as a political leader immediately gives you a boost.)  Increased numbers of SNP people in the Scottish parliament will lead inevitably to an independence referendum, the outcome of which looks predictable, given the lethal cocktail of Covid and Brexit that the London Tories are busily mixing and swallowing.

What has this to do with us? In one sense nothing, just as people in the north of Ireland supporting one of Glasgow’s two teams makes no sense. On the other hand, we’ve always had close links, through employment and family ties, with Scotland.

So if Scotland were to leave the Union, what kind of UK would England, an increasingly reluctant Wales and the unruly north of Ireland make?

Unionist politicians such as Arlene Foster constantly remind us of the degree to which we depend on Britain. She’s right – but we depend on the EU as well. We look south and see that while the EU can be merciless, as they were in the financial collapse of 2008, they can also be supportive, as they have consistently been in the Brexit debate.  Membership of the EU involves the pooling of a degree of sovereignty,  which is why the British  have voted to leave the EU. But people in the south look at things in the round, the ups and the downs, the pros and the cons, and they are virtually unanimous that being in the EU is a better place to be than out of it.

That’s been a feature of life in the twenty-six counties for some decades now: the move from dependence on Britain to partnership in the EU. If you want a current indicator:  Irish hauliers are deeply worried that Brexit will mean England is no longer a reliable landbridge to Europe. Thanks to Brexit and a Tory government, it’s expected there’ll be five- to six-hour-long queues at British ferry ports as from next year. That’s why hauliers are pressuring the southern government to bump up the ferry service direct from Ireland to France.

Britain voted to leave the EU. As that happens next January, some may recall the words of George Bernard Shaw: “There are two tragedies in life. One is not to get your heart’s desire. The other is to get it.”