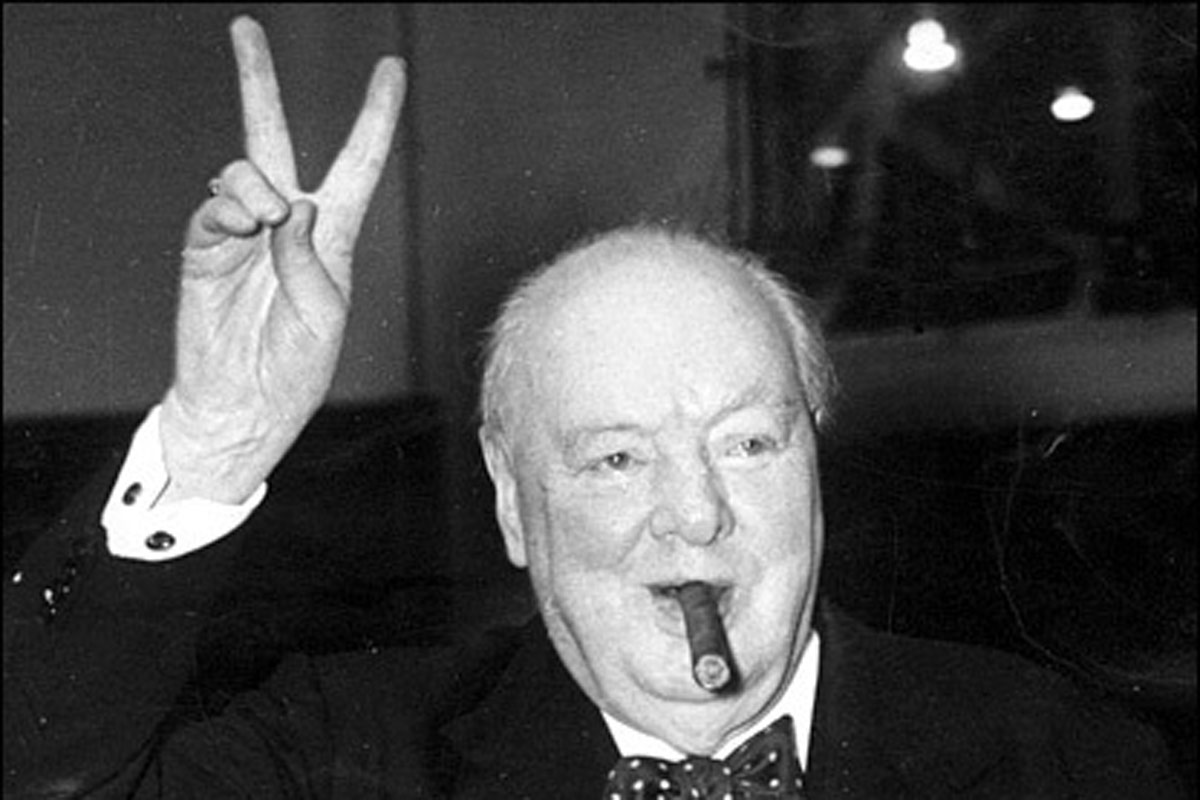 STEVEN King, the former adviser to David Trimble, has gone to ground after being confronted with accusations that key parts of his Irish Examiner columns had been lifted from articles on similar topics by a journalist working for the online magazine Spiked.

Mr King writes his column from India, where he works for an international firm of lobbyists. It’s a bit easier to go to ground if you’re living in New Delhi than if you’re living in New Mossley, Squinter supposes, but whatever the case, Mr King’s bosses at the paper have discontinued his column while they continue their so far vain efforts to find out what the hell is going on.

Not surprisingly, other journalists have been trying to contact Mr King as well, although no media outlet has decided the story is important enough to warrant buying an airplane ticket for India.

Using all his legendary powers of deduction and guile, Squinter managed to track Mr King down and over sweet tea in the lobby of a hotel in downtown New Delhi, Mr King said he was horrified by the accusations. “Ich bin ein Berliner,” he told Squinter. “As I said at the time, Mr Gorbachev, tear down this wall.”

Mr King said he would be vigorously contesting the accusations.