Woman ‘critical but stable’ after doorstep stabbing in Poleglass 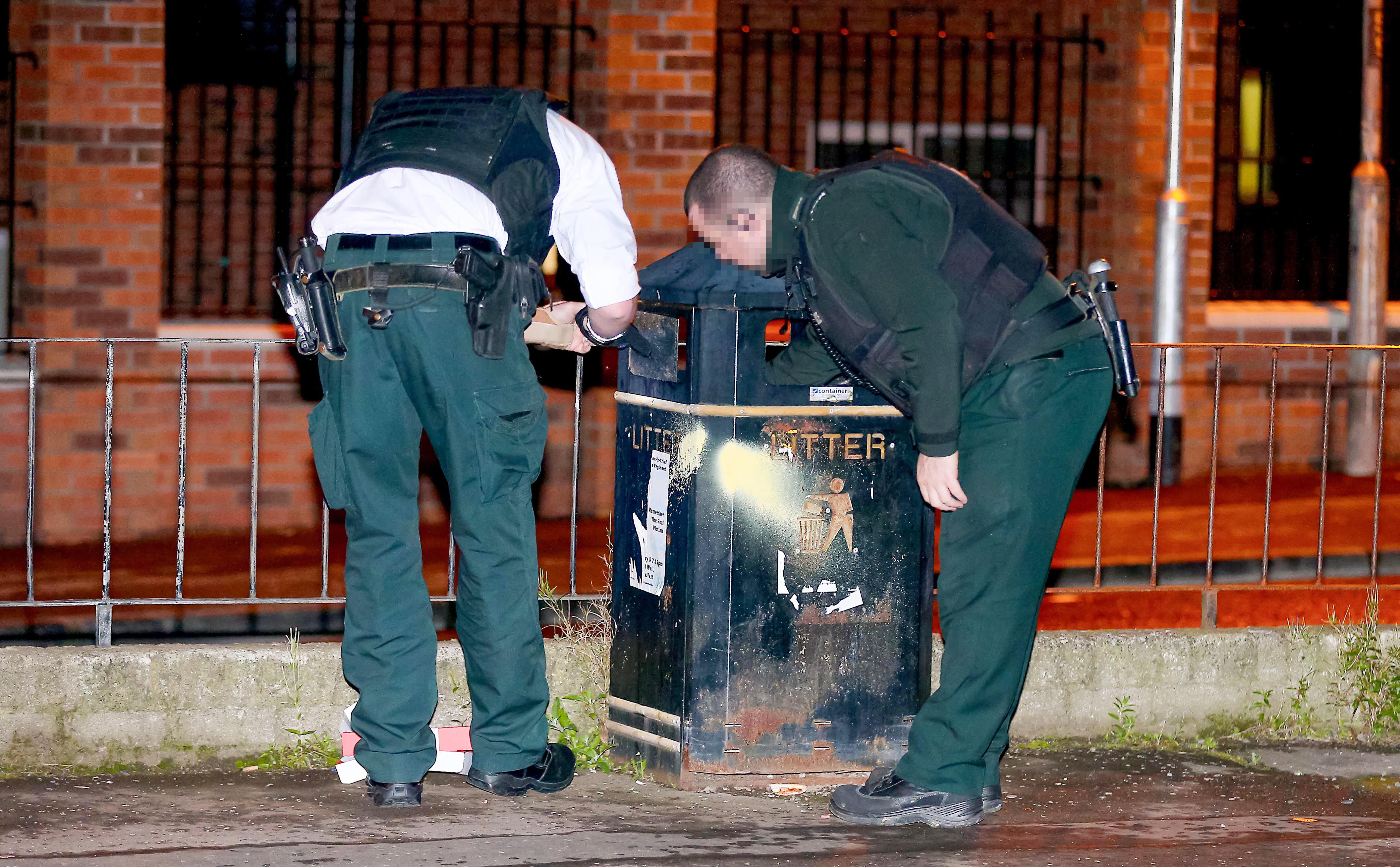 A 35-year-old woman is in a critical but stable condition in hospital after being stabbed at the door of a house in Poleglass.

The victim received a wound to the stomach in the attack which took place in Woodside View at around 6pm yesterday (Monday).

Police say that a man and a woman called to the house and a row broke out on the doorstep before the woman was stabbed.

At around 1am this morning a man was arrested in North Belfast and he is currently being questioned about the Poleglass attack.

“The 35-year-old victim is currently receiving treatment in hospital and we understand her condition to be critical but stable,” said Detective Inspector Brian Foster.

Local Sinn Féin Councillor and Chair of the West Belfast Policing and Community Safety Partnership, Stephen Magennis, told Daily Belfast that there needs to be a “zero tolerance on knife crime”.

“This is the fourth stabbing incident we have had in the area in recent weeks,” he said. “Young boxer Eamonn Magee Jnr was brutally stabbed to death in June and now the community is rightly fearful and distressed after what happened on Monday night. Anyone who brings a knife on to the streets in my opinion is intent on killing someone and we need these people taken off the streets and locked up. I would ask anyone with any information to bring it to the PSNI, who were extremely proactive in investigating this matter on Monday. It is my understanding that the woman is in a critical but stable condition and I wish her a speedy recovery.”

Meanwhile, a 25-year-old man has been injured in a shooting in West Belfast. The man was taken to hospital after being shot in the lower leg in Westrock Parade last night around 9pm.

His injuries are not thought to be life-threatening and police have appealed for anyone who has any information about the shooting to contact them.