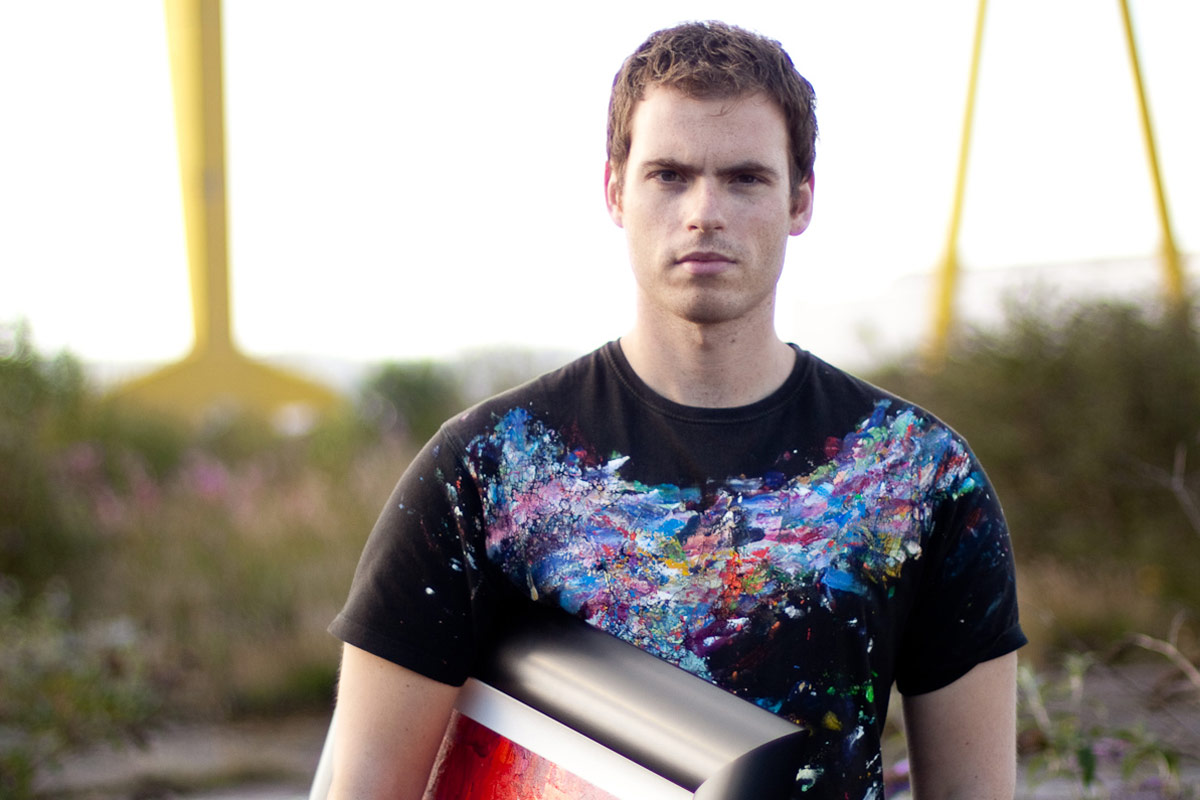 A SELF-taught South Belfast artist is preparing to host a new exhibition of his striking work at one of the North’s most exclusive hotels.

Adrian Margey, who is originally from Kilrea but now lives in the Malone area, is presenting a one-man show of over 40 images of Ulster landmarks, from the bustle of Belfast to the wilds of Donegal. Titled ‘In The City’ the exhibition will show contemporary city scenes alongside rural images he has created.

South Belfast landmarks including the Palm House in Botanic Gardens and the imposing Lanyon building at Queen’s University are featured in the exhibition, which shows the 27-year-old’s skills in brushwork.

Speaking to the South Belfast News, Adrian said he was looking forward to the opening of the “diverse” show, which will also feature vivid depictions of the traditional Irish music sessions that can be found in Belfast’s inns and taverns.

“I’m delighted to be staging this exhibition for autumn 2011, and have created a new body of work, with a greater focus on urban landscapes and key city landmarks. Queen’s, the Crown Bar and the Harland and Wolff cranes have all inspired this exhibition, and I hope the new pieces will capture the imagination of local visitors.”

The artist learned his trade away from traditional art school, and taught himself to paint at home. He is currently studying at Queen’s for a PhD in creative entrepreneurship.

The show runs at the Culloden Hotel, on the Bangor Road, from Thursday, October 27 to Sunday, October 30. Admission is free and Adrian’s work can be previewed online at www.adrian margey.com.