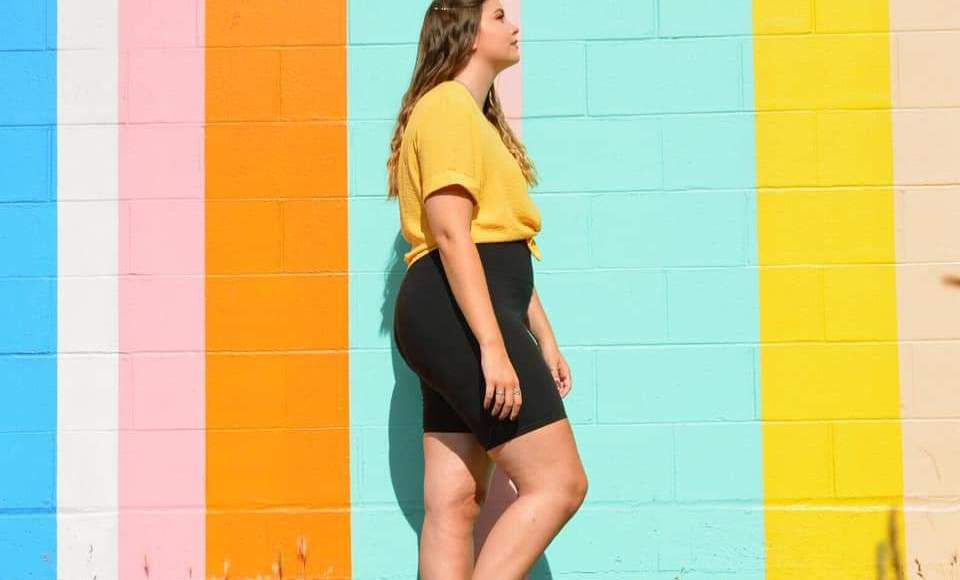 TWO of Ireland's musical institutions have announced full lineups and day-by-day breakdowns in the last week. This comes on the heels of the much-criticised announcement from TD and Minister for Tourism, Culture, Arts, Gaeltacht Sport and Media Catherine Martin that she has “signalled her intention to work closely with Government colleagues towards developing a re-opening plan for the sector”.

After over a year-and-a-half of lack of clarity from their elected representatives about the safe return of work (I notice Croke Park hasn’t faced the same level of issues – fancy that), there's been a swell of well-deserved anger voiced. Journalist and blogger Niall Byrne, founder of the Nialler9 website and an advocate for Irish music, published a brilliant piece simply titled ‘The Irish live event industry needs a roadmap NOW, not at the end of August’. I advise you give it a read to see exactly how the arts sector has been abandoned by those who are supposed to advocate for it.

Despite this, as mentioned above, the industry soldiers on. Ireland Music Week, one of the country’s premier conferences and showcases, published its line-up for this year. With delegates from Domino Publishing, SXSW, the BBC and more attending, the event will be pre-recorded and broadcast this October. At 50 strong, the line-up sees the North well represented by the likes of CHERYM, Dea Matrona, Joel Harkin, May Rosa and Mount Palomar performing in front of some of the most influential tastemakers in the world. Meanwhile a bit closer to home comes the full day breakdowns from AVA. The electronic music-focused festival boasts a Northern heavy line-up, featuring the likes of Jordan Nocturne, Kessler, Emby, Carlton Doom and more, and will take place over the 25th and 26th of September. After party details have also been announced, with all links and information available on their website.

The summer seems to have brought a spirit of collaboration out in all of us as well – some much-needed Vitamin D got the creative juices flowing it would seem. Take the Set Theatre in Kilkenny, which announced it would partner up with Labyrinth Management and Events to bring about their eclectic ‘Music Sounds Better With You’ series. Labyrinth, a production company that specialises in turning spaces into performance areas, will play host to Northern Winds favourites such as Soda Blonde, Jape, Paul Noonan and more. And on an artist level, Carlow-based singer Laura Quirke released her joint EP with alt-folk artist Joshua Burnside. ‘In The Half-light’, a four-track release that tackles wanderlust, tensions and the unknown, is available from the duo’s Bandcamp now and it's gorgeous. And Dublin venue The Sound House announced a series of outdoor shows to close out the summer months.

The ‘Sounds Of The Summer’ scheme, headlined by Wild Youth, Robert Grace and Ryan Mack, features an eclectic mix of R'n'B, Pop, Folk, Rap and Rock that is sure to scratch that performance itch you might have.

And as always, we end the column with a spotlight on some of my favourite releases from independent Irish artists in the past week. ‘I Quit’, the standout track from Melojiann’s new album is a textured, wavey track that splices together elements of R’N’B and lowkey pop. Also in the pop-realm but with a decisively more upbeat mood is the latest from Delacy.

‘Rewind’ is a Jenga tower of sparkly synth and 80’s production that will have your party of no more than 10 individuals from two households dancing in their socially distant chairs.

And finally, we have the latest from Outsider YP, who shoots for the moon and lands among the stars on ‘Overdose 11’. A blend of trap beats, distorted, warped vocals and hazy production has this track span on repeat in my house.