GALLERY: Presentations made to the families of those who have since died after the burning of Long Kesh 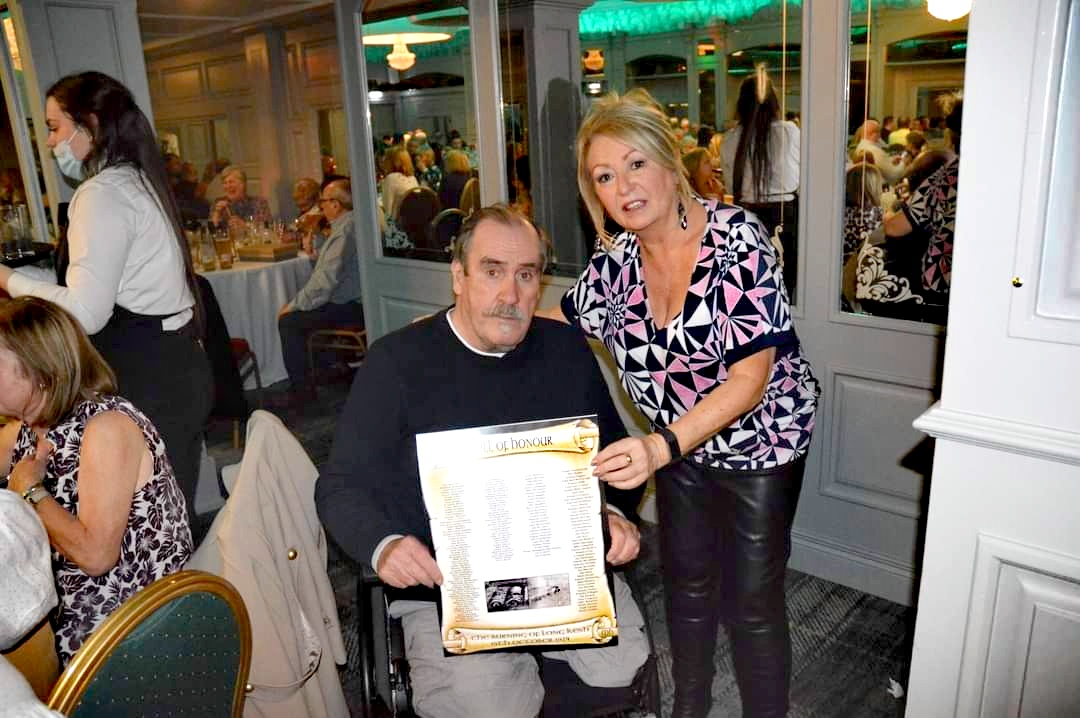 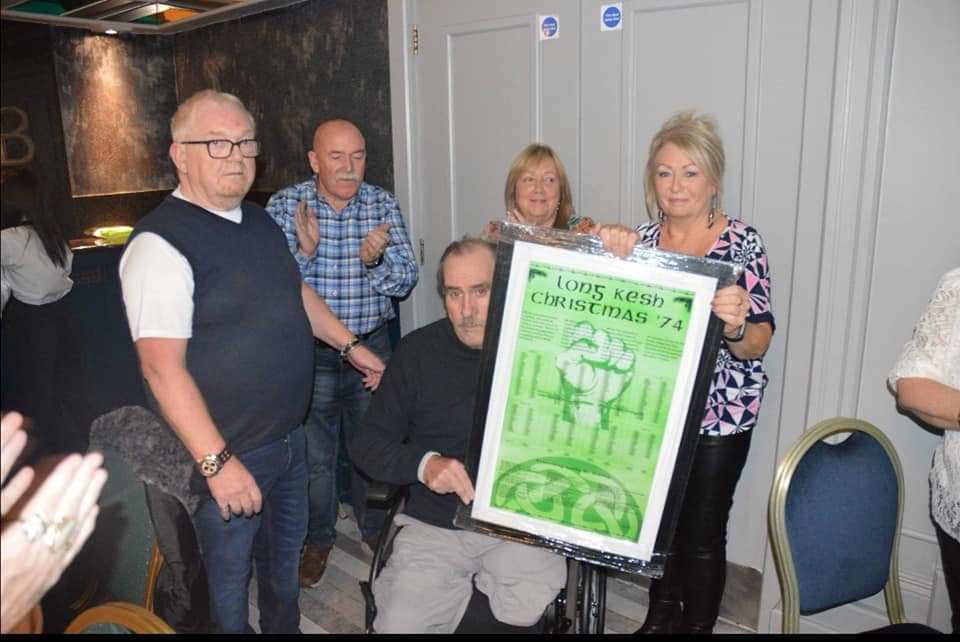 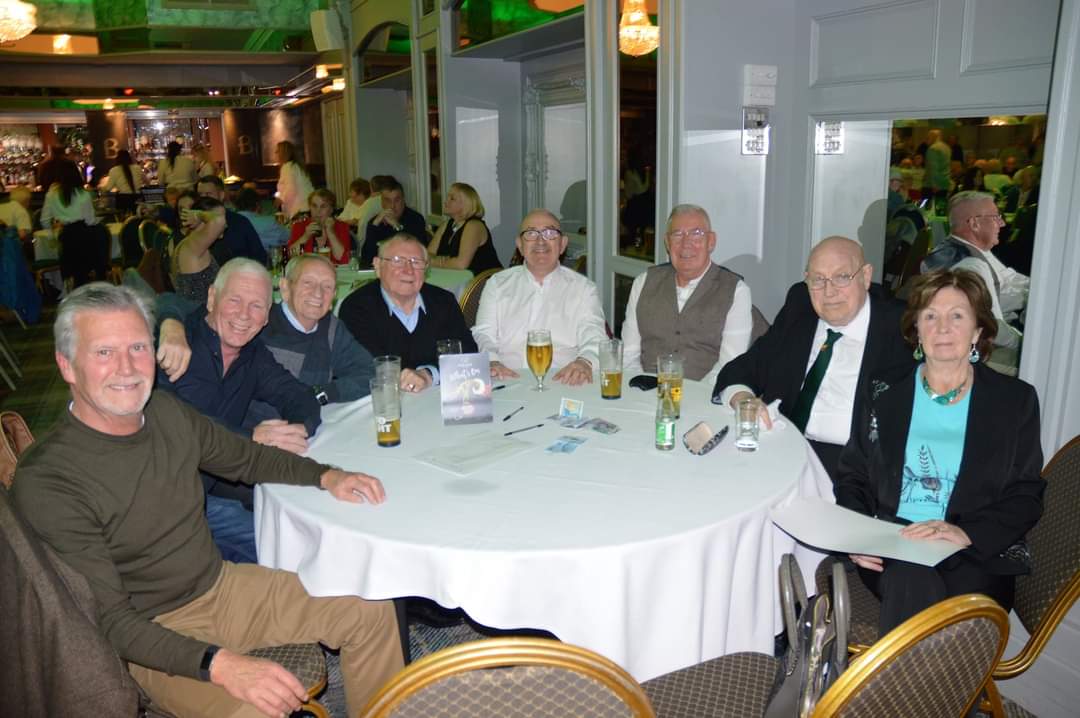 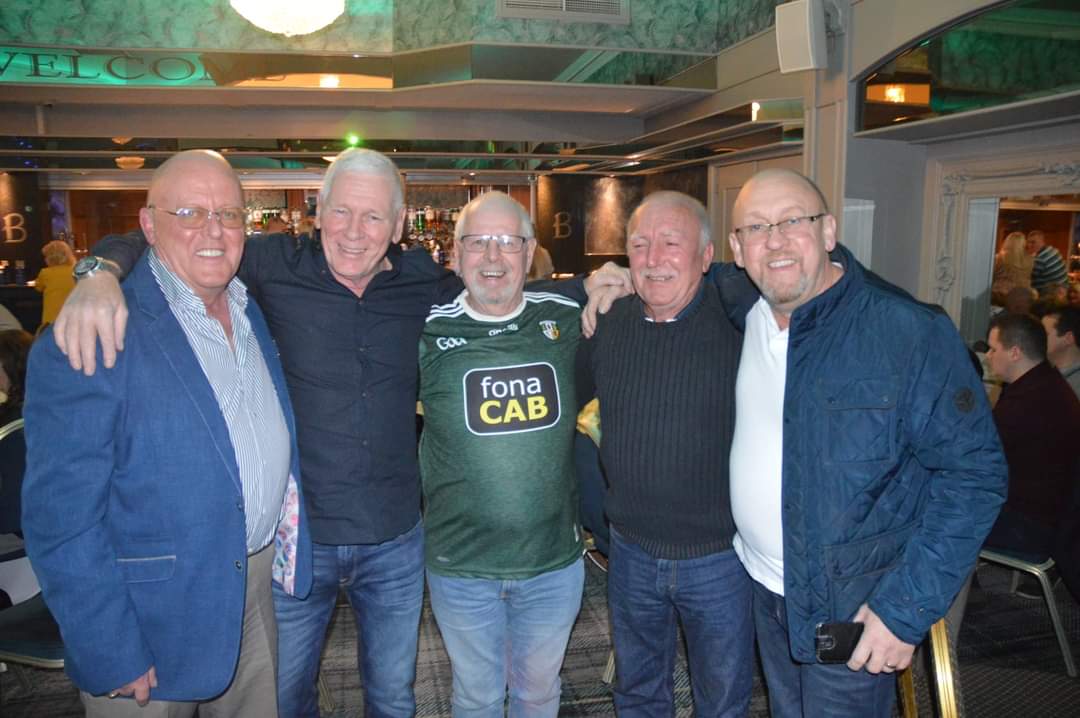 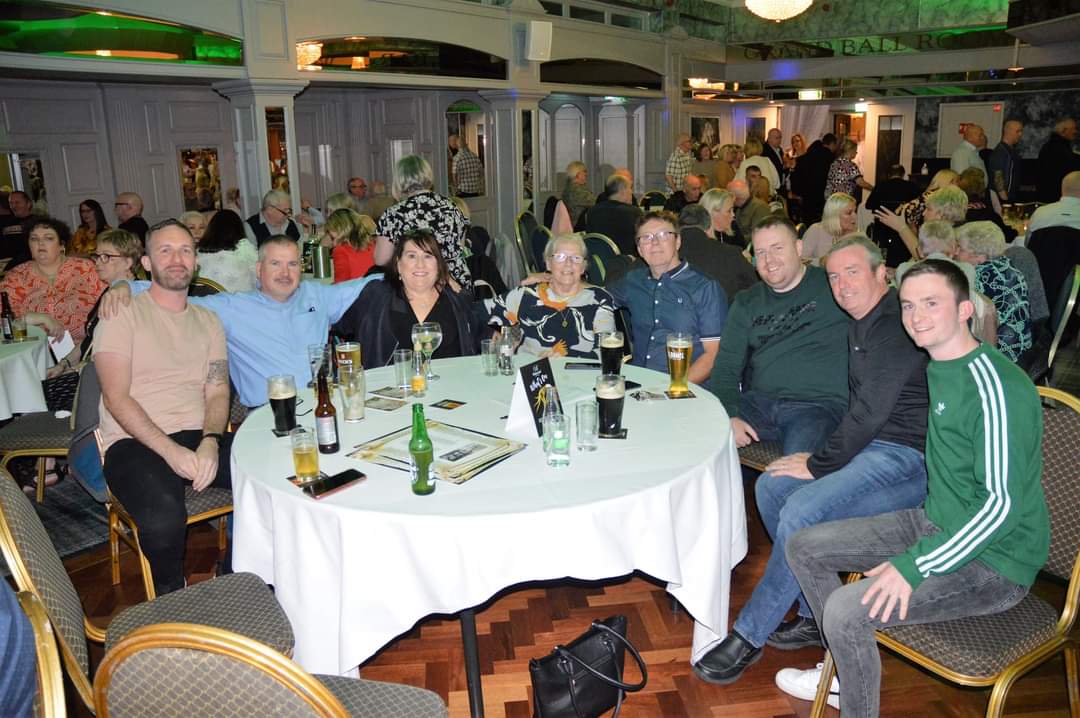 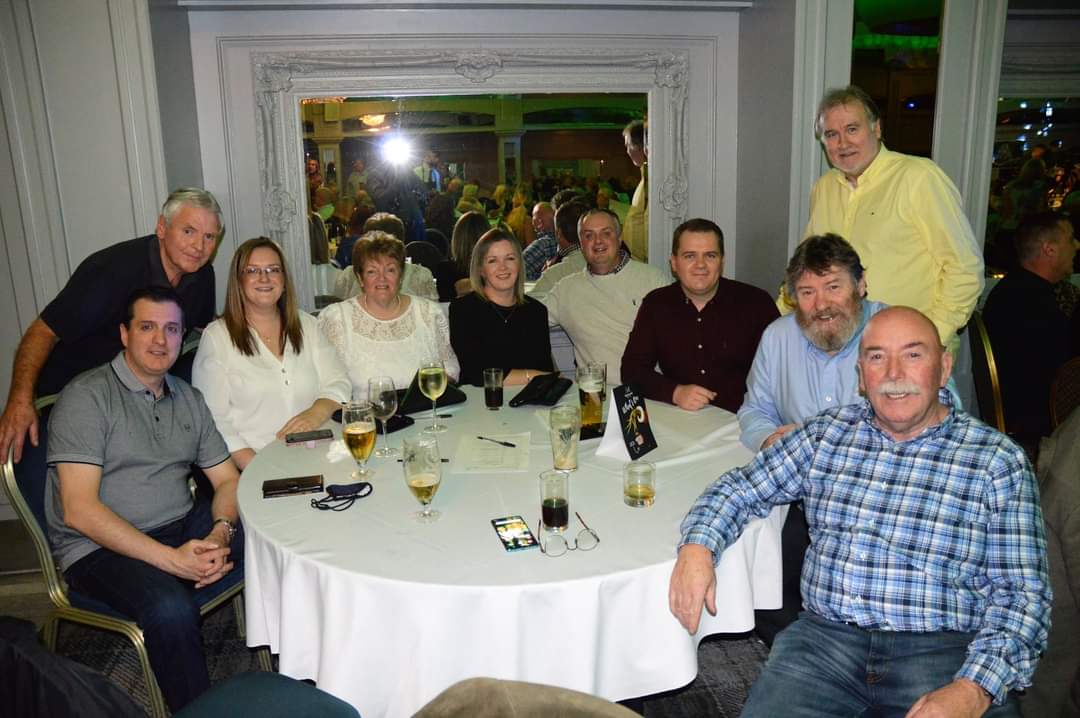 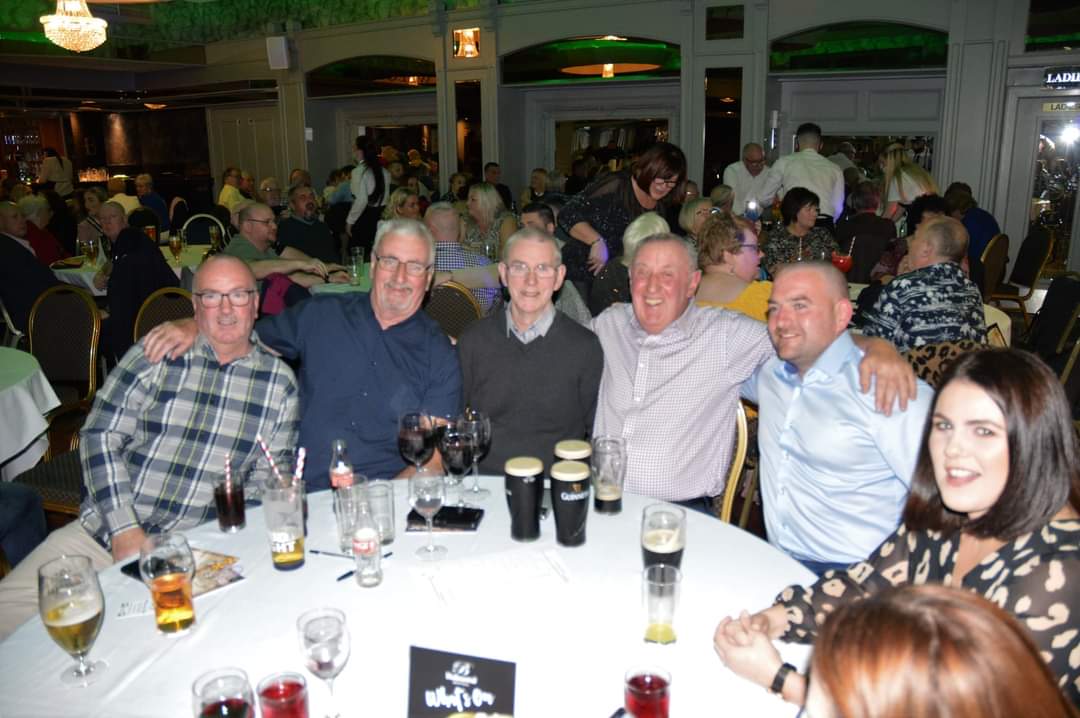 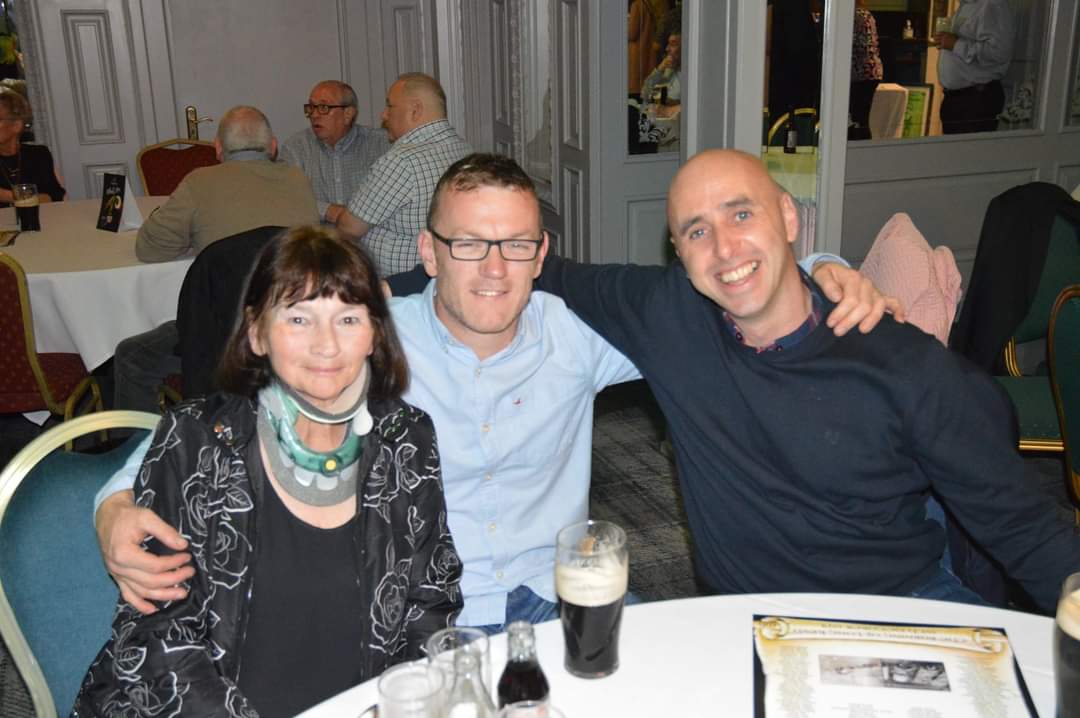 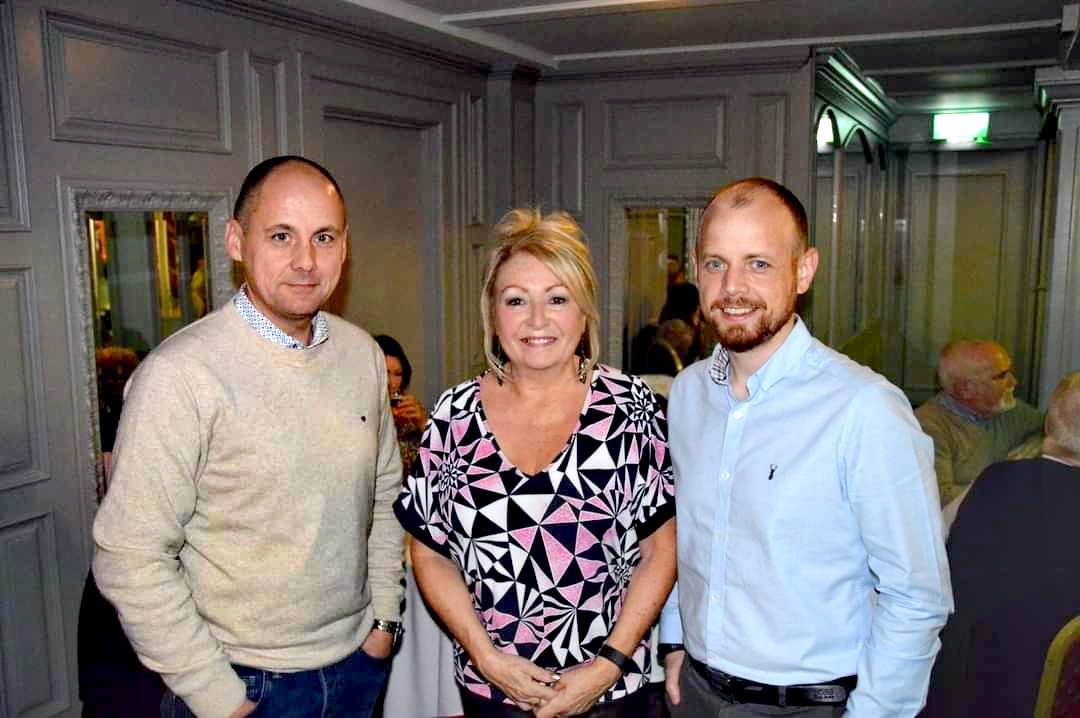 THOSE of have died after what is believed to be the result of the use of CR Gas in the aftermath of the burning of Long Kesh in October 1974 have been remembered with a special presentation to their families at an event held in the Balmoral Hotel.

The event was organised by campaigners who are demanding the truth about the use of CR Gas – a classified chemical weapon – which is believed to have been used by the British Army on republican prisoners.

On 15th October 1974 republican PoWs burned Long Kesh to the ground in protest at the conditions that they were being held. At dawn the following day the British Army retaliated from the air and the ground.

Jim McCann, one of those who was imprisoned in Long Kesh at the time and has long campaigned on the issue, believes that the use of the gas in the prison had been planned months in advance in what the British Government termed Operation Pagoda.

Describing the effects of the gas, Jim said: “We were unconscious within seconds. It was a lovely autumn morning and we were on the football pitch. They dropped these cluster bombs of CR Gas and they just floated.

“It was like pellets and you couldn’t escape it. The effects were nearly enough instantaneous. Everyone started screaming, just screaming at the top of their voices. Everyone was holding their throat but within ten seconds you were unconscious. When I came to, I was about 150 yards from where I fell. We were all stacked on top of one another.”

Jim has recounted his time in the prison in his book ‘And Then the Gates Flew Open: The Burning of Long Kesh’, however speaking to the Andersonstown News, he detailed his shock at the number of people on the list who have died from respiratory illness or cancer in the years following the riot.

“We were taken aback by it. About ten days before the event we had a list of 105 names. Now that stands at over 160 and we are still having names coming through.”

Jim has asked that if anyone who was an ex-prisoner or who have family who were ex-prisoners during the burning of Long Kesh and have suffered respiratory illnesses or cancer to get in touch with the group on their Facebook page ‘CR Gas The Legacy of the Burning of Long Kesh’.