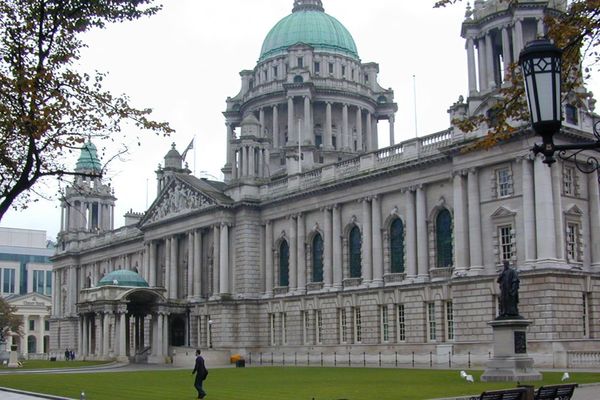 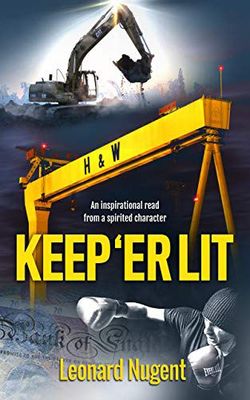 A BELFAST native is hoping to inspire young people just starting out on their business careers that anything is possible with his new book. 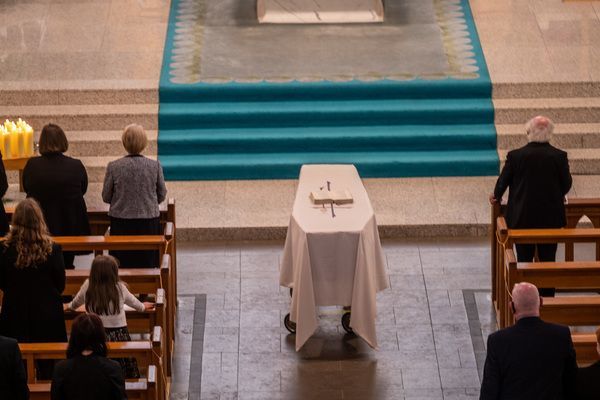 OPINION - GERRY ADAMS: John Hume was a proud son of Ireland who made peace happen

THE death of John Hume is a huge loss for the Irish people but especially for his wife, his life partner and confidant, Pat and their family. My thoughts and prayers are with them. 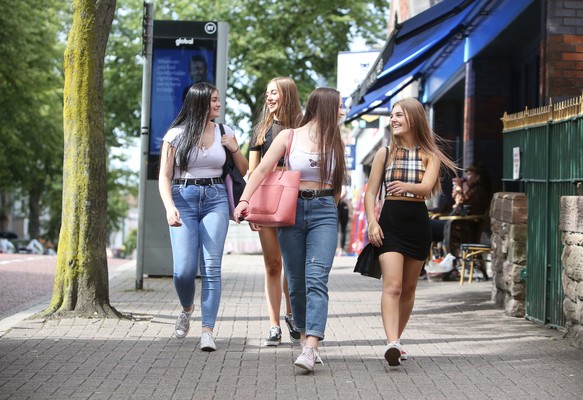 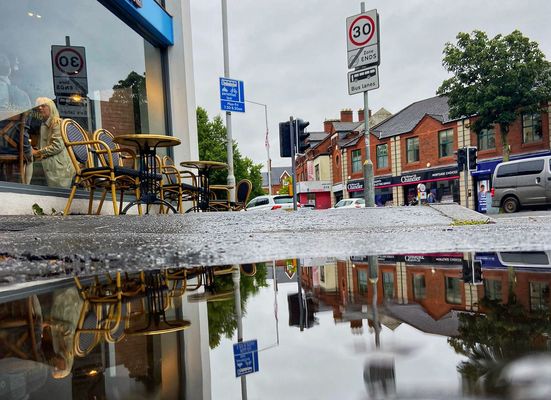 A NEW pilot scheme will see the Ormeau Road reduced to one lane of traffic on specified days during August. 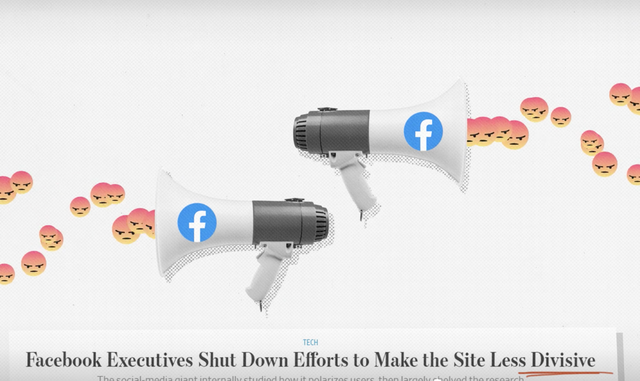 NO one can deny the huge positive differences which the internet, broadband connectivity and social media have made to our lives. 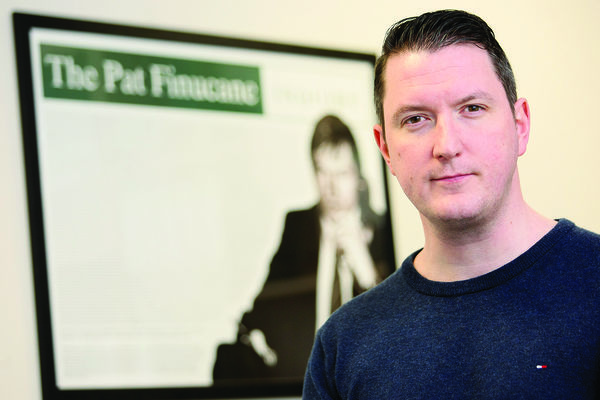 A bomb threat against a newly formed GAA club in East Belfast has been condemned by politicians. East Belfast GAC was formed in May in the traditionally unionist east of the city, drawing its members from both sides of the community. On Wednesday night players cut short training at Henry Jones playing fields in Castlereagh after the PSNI received a call that a ‘package’ had been left in the vicinity. 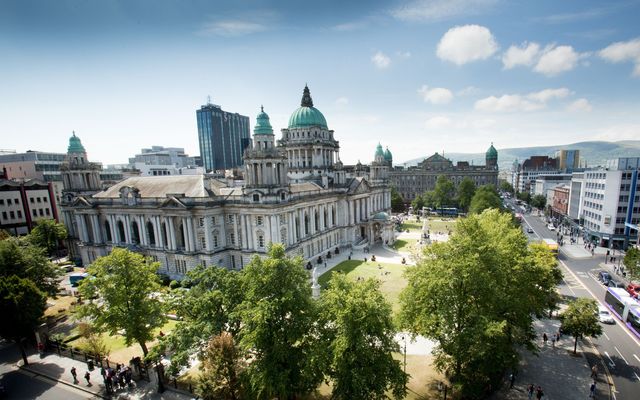 The SDLP have met with the largest retail trade union in the North to discuss job losses in the sector in Belfast. 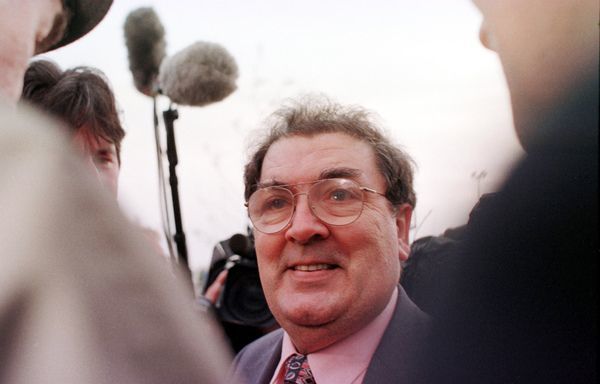 SDLP councillor Carl Whyte: The impact of John Hume on our society is incalculable and any attempt to condense his activism, his legacy and his life into a few words or sentences seems almost immediately to fail.  Our prayers and condolences today are with his wife Pat, his children, grandchildren, great-grandchildren and his wider family.  Although many of us lived through it, I think as time passes, we understand more and more the senselessness and tragedy of the killing and maiming that took place during the Troubles. In my own life, I learned about it all at far too young an age, while not understanding the full impact until many many years later.  John Hume visited St Malachy's College when I was in Sixth year where he spoke directly to us. For me, his vision, which set out how to advance the twin causes of peace and of Ireland - by uniting people, by celebrating our difference and by overcoming the adversity, was an inspiration.  I joined the SDLP soon afterwards and am honoured to have met him, to have canvassed with him and to have campaigned for him and his values.  People are alive today because of the life, work and vision of John Hume. Ar dheis Dé go raibh a anam. SDLP Councillor Brian Heading: 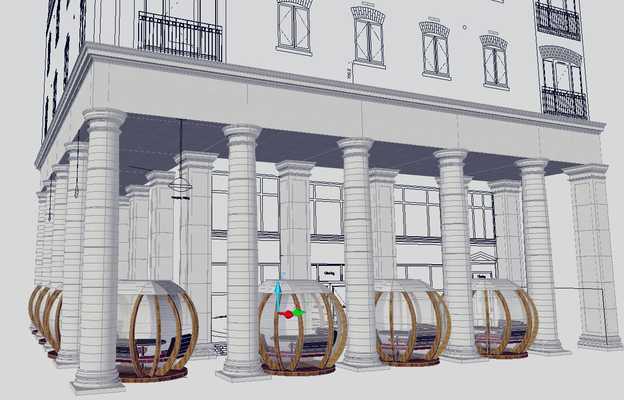 They may look like props from the set of Bladerunner or cast-offs from the Russian space programme but these perspex-covered capsules are in fact the latest salvo in the fightback against Covid-19. 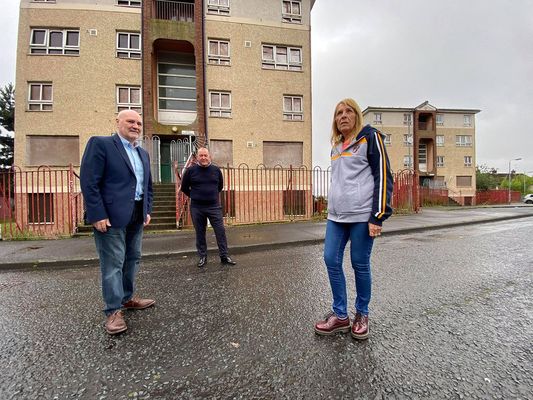 NEW family homes have been green-lighted as the last of Corrib Avenue flats are set for demolition. 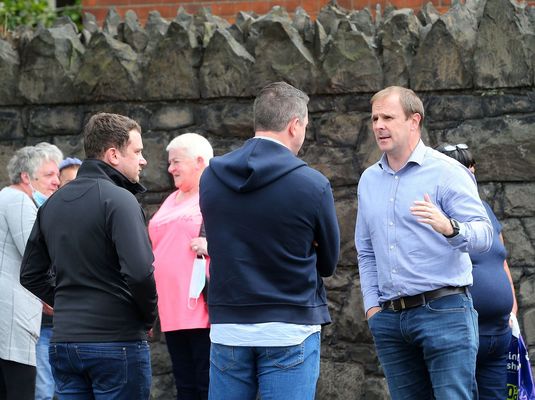 OPINION - JUDE COLLINS: No part of MP's constituency should be a no-go area

IN 2019, after years of slicing the unionist majority thinner and thinner, Sinn Féin finally took the Westminster seat of North Belfast. 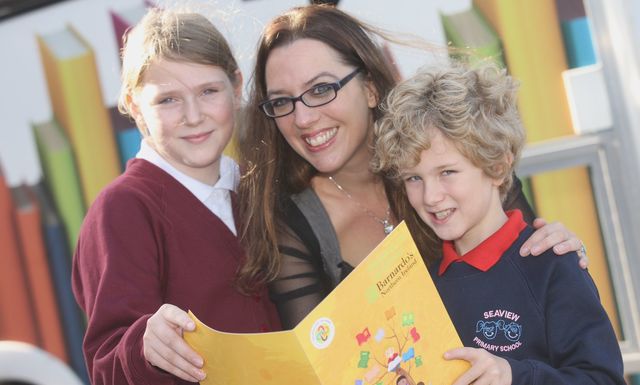 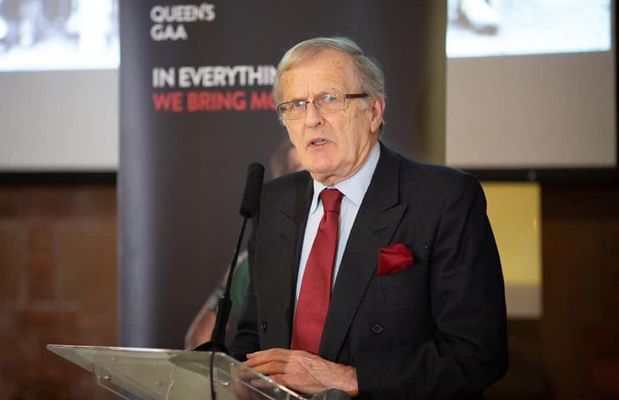 TRIBUTES have been paid to a South Belfast doctor known as a  pioneer of cardiac surgery in the city, as well as being an iconic Gaelic footballer. 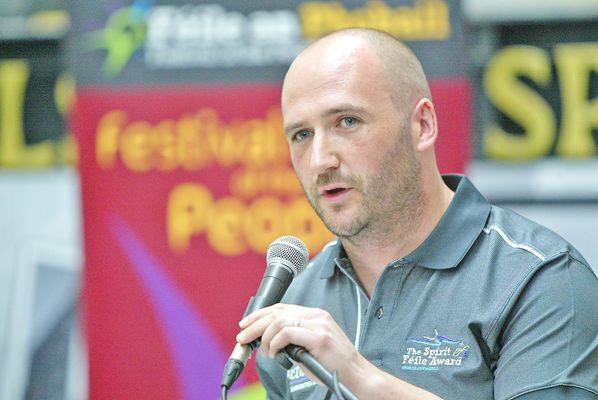 FÉILE an Phobail gets underway today (Thursday), but with a twist – for the first time in its 32nd year history the festival will go virtual.