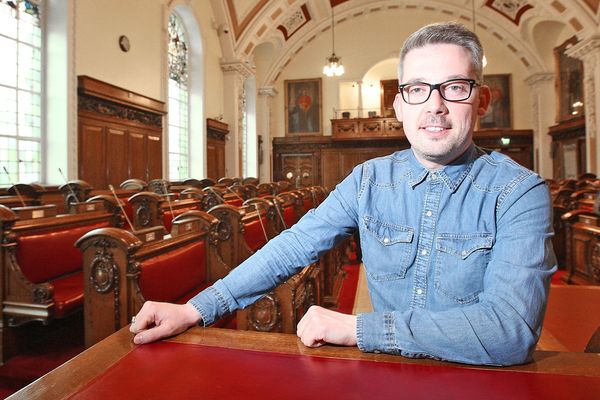 Darker Side of the Shipyard

In 2012, as Mayor of Belfast, I helped to open one of Belfast’s leading tourist attractions, Titanic Belfast. In my remarks, I referenced the different experiences of life with regards to and indeed inside the Harland and Wolff Shipyard; not least my own parish which lived in its shadow and often fell victim to violence, pogrom and attack initiated from within its confines. 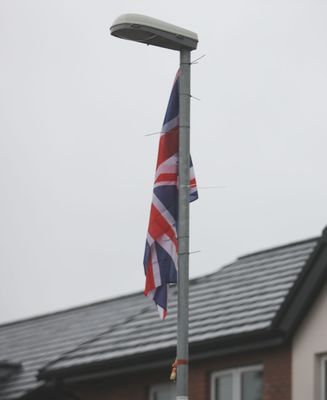 A Slap in the Face for NHS Workers

NEARLY seven hundred thousand people worldwide have died as a result of Covid-19. In the Republic of Ireland over fifteen hundred have died and in the North over five hundred have lost their lives, although these figures are questionable and could be much higher. These figures will continue to rise depending on how the general public react to the social distancing introduced as a result of this pandemic. 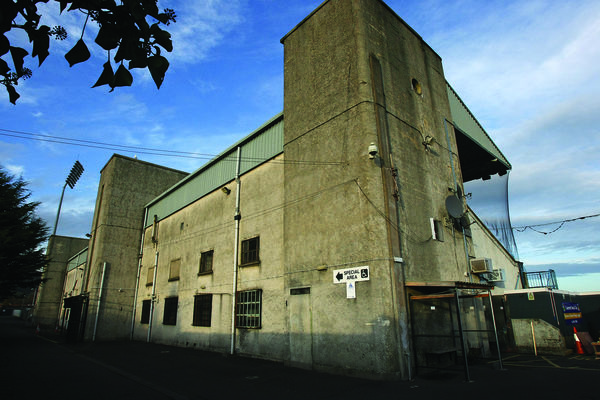 Time to make decision on the new Casement Park

IT was 2013 when the last game was played in Casement Park. Since then Belfast Gaels have been waiting for the day when they would be able to return to their beloved Casement to watch a football or hurling game. 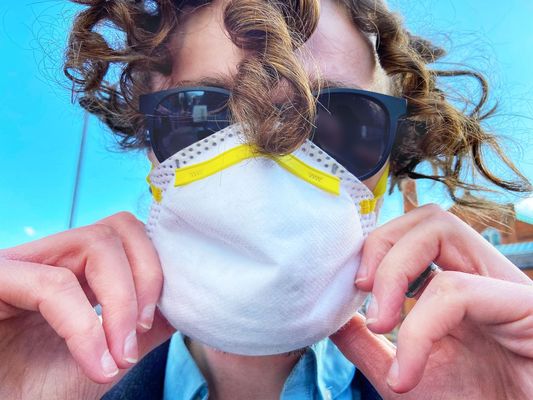 I listened with dismay at the announcement on July 9th that travel to and from Italy, Spain and England would be permitted. A decision rightly described as madness by a health official from the Republic.

End this culture of hate

Personally I do not care if there are one million Orange Order parades a year, I do not like any parades even if they are republican. They cause lots of disruption and also they are very tribal and if we want a united society we need to do some sort of joint parades or no parades.

I went through a dark tunnel, but I finally emerged

Due to the recent spate of suicides in North Belfast I feel compelled to write this letter. Let me begin by extending my deepest sympathy to all the families in North Belfast and further afield who have been touched by suicide. My own family have had their brush with suicide. It was me who was suicidal, it was me who spent several days on a locked ward in a psychiatric hospital and it was me who was so close to ‘ending it all’.

Truth and justice, that’s all we ask

With reference to the article in the North Belfast News on September 10, ‘Massacre Anniversary Plans Gathering Pace’: The family of Kathleen Irvine, killed in McGurk’s Bar on December 4, 1971 would like it to be known that we do not have anything to do with the fundraising event or the asking of monetary funds from the public.

The British government should hang its head in shame at the treatment of British ex-service personnel.  On the one hand it praises their dedication and bravery, while on the other hand it refuses to adequately support those injured while serving their country   ('Maimed Para's Payout Halved').  The most seriously wounded soldier to survive injuries in Afghanistan will get just half of the £1 million compensation he is entitled to because the government has imposed a cap on all payouts to injured soldiers.  Source: Daily Mail, September 5, 2011).  Compare this to the rubber-stamping of huge compensation paid to ex-RUC and PSNI (£55 million 2009/10, £25 million 2010/11) for hearing loss.

Well done to all involved in Finley Park refurbishment

Have just read in last week’s edition of the refurbishment and opening of the playground at Finlay Park on the Whitewell Road.

Clarification by the RNU over petition

On behalf of the Republican Network for Unity (RNU), I would like to clarify a number of points regarding a recent petition in the Newington and Parkside areas, after a number of misleading texts were published in the North Belfast News.

WORLD Youth Day is an event organised by the Pope every two to four years in which all the young people within the Catholic Church are called throughout the world to one place, to come and celebrate their faith and love for Jesus Christ in an open environment.

New questions for the SDLP

On Saturday the SDLP were meeting in Newry to discuss their future.

Maybe the HET (Historical Enquiries Team) should take a leaf out of London's Metropolitan Police's book.  Within hours of the London riots (August 2011) the Metropolitan Police had issued calls for witnesses to come forward with information, released CCTV images and called for those involved to hand themselves in and admit their involvement in the riots and the looting of shops and businesses.

It is a total outrage that the accident and emergency department is going to close in Belfast City Hospital.

The House of Commons has become the House of Lords for retired SDLP leaders.