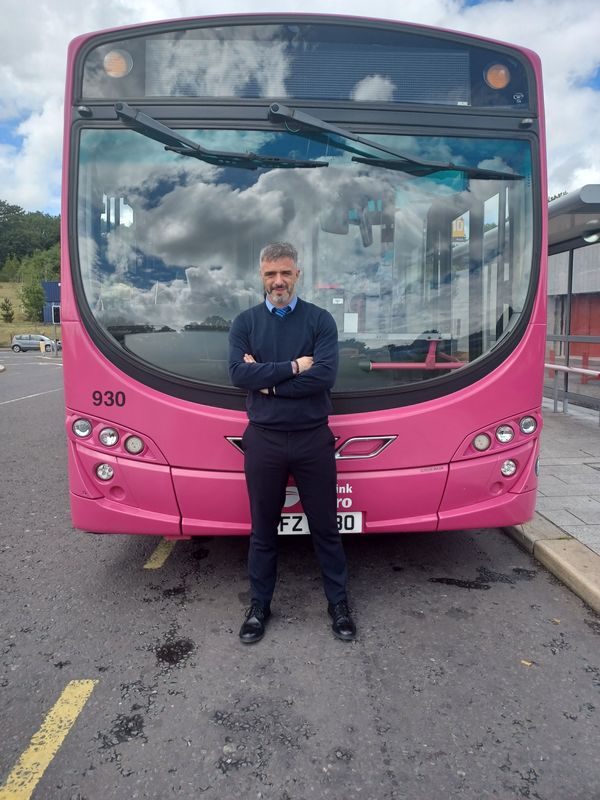 Translink Driver of the Year Finalist

Joe has been a member of the Falls Depot Boxing Fundraising Committee, helping to raise over £15,000 for charity. He boxed at these events, helped train others to do the same, and has received praise from his colleagues for his dedication to helping others.  Recently while driving his bus in service, he saw a man in the distance fall, seemingly unconscious, on to the road. Joe stopped the bus and was able to get the man up and off the road, helping to control the bleeding from the man’s head wound by using his hi-viz yellow vest.  Joe called the emergency services and then stayed with and comforted the man until the ambulance and the man's family arrived. He even called the family that night and the next day to see how the man was. Happily, the man is recovering well, no doubt thanks in part to Joe’s care and attention.