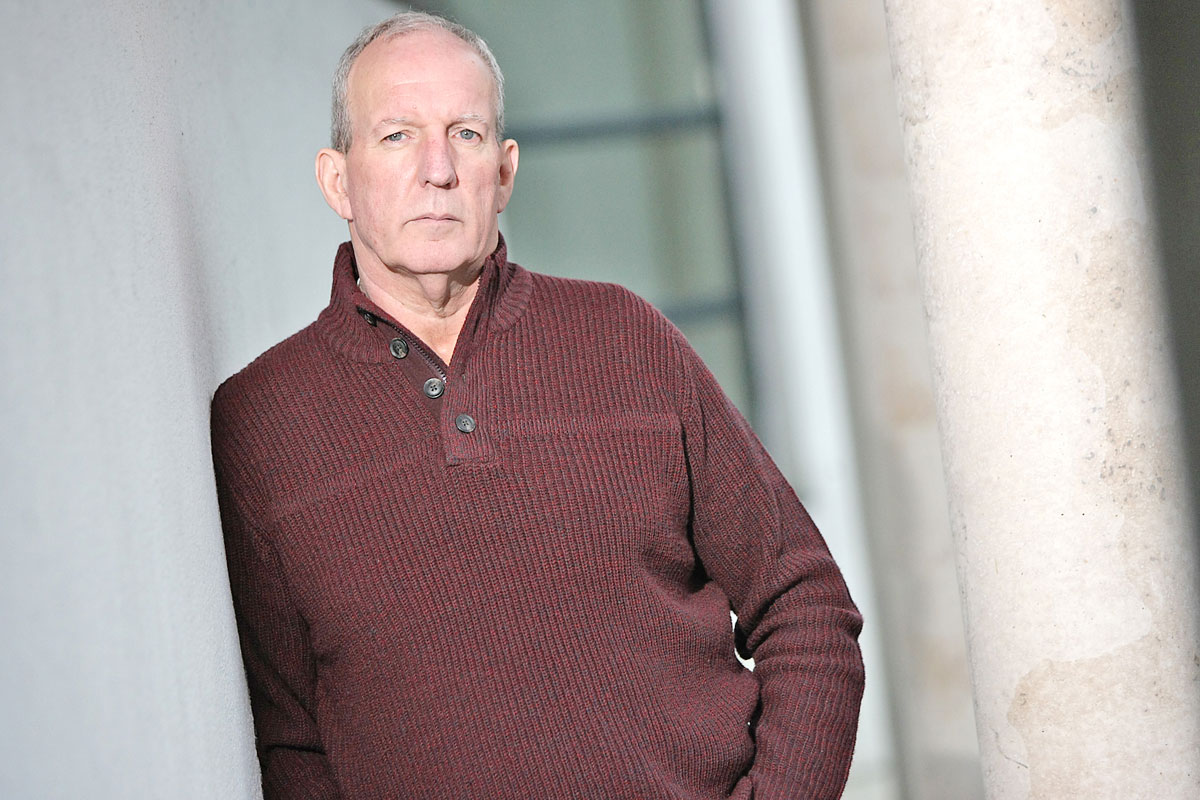 Extracts from the controversial Boston College tapes formed the basis of the interrogation of the leading Belfast republican Bobby Storey after his arrest last Thursday.

The Sinn Féin six county chair was questioned for several hours in Antrim Serious Crime Suite about an IRA investigation into the whereabouts of Divis mother-of-ten Jean McConville, who was abducted and shot dead by the IRA in 1972 before being secretly buried. Her remains were found in 2003.

The tapes were recorded as part of the now discredited Boston College Belfast Project in which conflict protagonists gave interviews on the understanding that they would not be made public until after their deaths. Despite this, the tapes were handed over to the PSNI after a US court battle. Some interviewees say they now plan to sue Boston College.

Speaking to the Andersonstown News this week, Mr Storey said his arrest was politically motivated and followed a pattern which has seen the recent arrest of several senior republicans. He added that the arrests are an attempt to “thwart the rapid growth of Sinn Féin”.

“When the PSNI arrived at my home they said, ‘You’re under arrest as part of the investigation into the murder of Jean McConville.’ I replied, ‘Jean McConville? Seriously?’ such was the ridiculousness of it to me. The cop looked awkward. I said to my partner before I left, ‘This is the politics of the day, I’m arrested because I’m the chair of Sinn Féin in the six counties. This is about the party, not me.’ Let me be very clear, I am innocent of any involvement in the conspiracy to investigate, abduct, kill or bury Mrs McConville.”

The former IRA prisoner said his arrest could have been handed differently.

“There is absolutely no need to use coercive legislation to deal with legacy issues but someone clearly wanted a headline-grabbing arrest. There are two standards operating here. No British soldiers or RUC officers involved in killings, conspiracies or collusion are subject to the same treatment. But the nationalist community is not fooled by all this. The amount of support I’ve received since last week is phenomenal. I see that as a clear sign that people know well this is not about the tragedy around Mrs McConville. This is about assailing Sinn Féin.”

“Our communities have watched on as the British government reneged on its commitment to hold an inquiry into the murder of Pat Finucane, refuses a Hillsborough-type inquiry into the Ballymurphy Massacre and continues to cover up the role of the British state in collusion and killings.

“It all emphasises the need to deal with the past, not cynically exploit it. This is why we need a proper process such as that proposed by Richard Haass and Meaghan O’Sullivan.

“I want to also make it clear that, despite my arrest, we will not allow old agendas to get in the way of progress. I will continue to support the efforts to make the PSNI accountable. Obviously this is work in progress, but I’m determined to work with others to build a genuinely civic policing service.”

Mr Storey said his questioning ran the gamut “from comedy to farce”.

“It was an almost surreal scenario where a very tragic situation was being used, in my firm opinion, as part of a political demonisation agenda against members of the Sinn Féin leadership,” he said. “I was presented with this following picture, which is becoming a recognised concoction against repub-licans in recent times.

“I was questioned on allegations from the infamous Boston tapes. The police told me the names of the interviewer on the tapes and the interviewees and the information that they provided on army volunteers, meetings, units, structures and operations, naming individuals and events.

“The tapes that were read out to me were read out in full – who said what. The PSNI told me these tapes were made in the belief they would not be released until after the interviewee’s death. It’s only when you listen to them that you appreciate why that proviso would be in there. They are shameful, if not a bit pathetic.

“What strikes one upon listening to them is they are full of contempt, anger and vitriol. It’s also clear to me, listening to them, that truth is a casualty, as the interviewer and interviewee throw flowers at themselves as they demonise and ridicule everyone they regard as a political enemy.

“It was like listening to Walter Mitty and Billy Liar being interviewed by Lord Haw Haw. It all sounded like self-inflated ego-tripping, propagandising rants.

“We promote good civil policing in society and we condemn bad policing,” he said. “We need to get beyond the old agendas, this is policing at its poorest.

“We’ve had the party president arrested earlier this year and two councillors in the past few days, as well as myself. I would say most people would see it as politics.

“This is all going on at a time when two things are happening. There is a rapid growth in Sinn Féin and we are at our strongest since 1918. Our political opponents thought we had peaked at almost half a million votes in the European elections north and south. However, polls are indicating that our vision of a modern Irish republic based on equality continues to click with people.

“Secondly, we in Sinn Féin are the subject of the biggest demonisation campaign ever and it’s right across the island. Both these things are connected as our political opponents fear our vision.”